This is Naked Capitalism fundraising week. 1754 donors have already invested in our efforts to combat corruption and predatory conduct, particularly in the financial realm. Please join us and participate via our donation page, which shows how to give via check, credit card, debit card, or PayPal. Read about why we’re doing this fundraiser, what we’ve accomplished in the last year, and our current goal, more original reporting.

Grapefruit Is One of the Weirdest Fruits on the Planet Atlas Obscura (Furzy Mouse).

Covid-19 downturn not as bad as feared; crisis not over: IMF chief Agence France Presse

Scientific Brief: SARS-CoV-2 and Potential Airborne Transmission CDC. “Updated Oct. 5, 2020”. Perhaps I stan for aerosols too hard, but I read this as a political document straddling the aerosol/droplet divide. Nevertheless, if as guidance it leads to aerosol-appropriate measures being taken, I am a happy camper.

White House Agrees to FDA’s Guidelines for Vetting Covid-19 Vaccines WSJ. So, no possible colorable claim of a vaccine by Election Day. 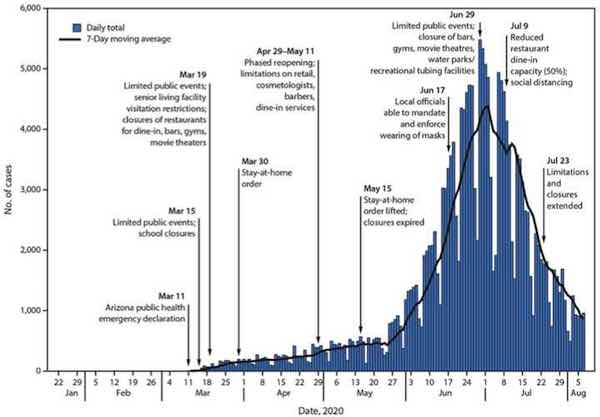 WHO: 10% of world’s people may have been infected with virus AP

COVID-19 cases keep rising in Capitol complex. Roll Call. “[C]ases among front-line workers on Capitol Hill continue to rise in the center of American government, which to this day lacks a comprehensive testing regimen for all workers.”

How coastal areas, protests made Thiruvananthapuram epicentre of Kerala’s Covid resurgence The Print

The war in Artsakh Yasha Levine, Immigrants as a Weapon

“London-listed miner Kaz Minerals KAZ.L said it had suspended production at its Bozymchak copper and gold mine and protesters showed up at smaller mines developed by Chinese and Turkish companies and demanded they halt operations, according to local news website Akipress. State-owned gold miner Kyrgyzaltyn said it had repelled an attempted attack on its office. Another group appeared to have broken into its gold refinery. Canada’s Centerra Gold CG.TO, which operates the country’s biggest gold deposit, said its operations were continuing uninterrupted.”

Brexit Talks Are Stuck on Fish, a Red Line for France’s Macron Bloomberg

What a Hancock-up: Excel spreadsheet blunder blamed after England under-reports 16,000 COVID-19 cases The Register. Giving me the opportunity to present Malcolm Tucker in classic form:

A tiny team of House staffers could change the future of Big Tech. This is their story. Protocol. Beat sweetener, but ok.

Some states overpaid unemployment benefits — and want the money back CBS

October Surprise? You Ain’t Seen Nothing Yet Bloomberg

Public health must be a priority in the 2020 US election The Lancet. A little late.

On the Rule of Capital, Climate Crisis & the Rise of Fascism in the Pig Empire Nina Illingworth

The Medicine Nobel for Hep C Should Force Us to Think About Patents, Patients, Profits The Wire

The Unprecedented and Illegal Campaign to Eliminate Julian Assange The Intercept

“This Gravy Train Is Coming To An End”: News Media Begins to Contemplate a Post-Trump White House Vanity Fair

Years after they fought in Afghanistan, US troops watch as their children deploy to the same war Stars and Stripes

When Market Logic Comes for the Family American Compass

Amazon Study of Workers’ Covid Is Faulted Over Lack of Key Data Bloomberg. “But three experts interviewed by Bloomberg said the data was… essentially useless for employees trying to assess whether it’s safe to show up for work.” That’s not a bug. It’s a feature.

How to Potty Train Your Cat: A Handy Manual by Charles Mingus Open Culture. From 2011, still germane. 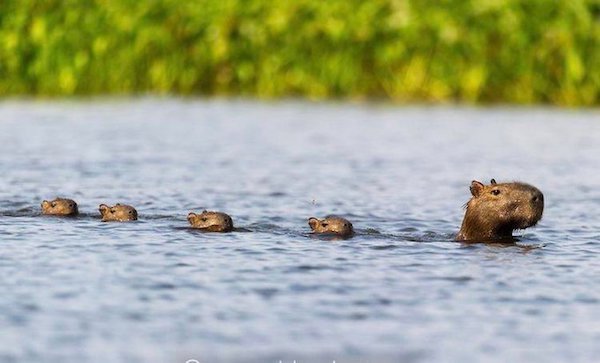