CDC Report: Officials Knew Coronavirus Test Was Flawed But Released It Anyway NPR. Liberal Democrats [scolding]: “Obey science!” (yes, while using your critical thinking skills). Rebuilding trust in our public health care institutions really ought to be top-of-mind for the Biden administration, and holding whoever is responsible for the testing debacle at CDC accountable should be part of that, regardless of party.

Coronavirus: EU buys 300m doses of BioNTech-Pfizer vaccine BBC. Since we have only seen the press release, all these decisions are entirely the result of elite consensus. Globalist elite consensus. So, fine….

Australian Pfizer vaccine trial participant claims patients suffered fever, migraines and nausea after getting the jab – and it could be rolled out in Australia in months Daily Mail

Can a nose-full of chicken antibodies ward off coronavirus infections? Science

In fatal COVID-19, the immune response can control the virus but kill the patient PNAS. From the Abstract: “These findings indicate that the pathogenesis of late severe COVID-19 pneumonia involves a dysregulated immune response, rather than direct viral damage.”

Characteristics of Hospitalized COVID-19 Patients Discharged and Experiencing Same-Hospital Readmission — United States, March–August 2020 Morbidity and Mortality Weekly Report. From the abstract: “After discharge from an initial COVID-19 hospitalization, 9% of patients were readmitted to the same hospital within 2 months of discharge. Multiple readmissions occurred in 1.6% of patients. Risk factors for readmission included age ≥65 years, presence of certain chronic conditions, hospitalization within the 3 months preceding the first COVID-19 hospitalization, and discharge to a skilled nursing facility or with home health care.”

Mobility network models of COVID-19 explain inequities and inform reopening Nature. From the abstract: “Derived from cell phone data, our mobility networks map the hourly movements of 98 million people from neighborhoods (census block groups, or CBGs) to points of interest (POIs) such as restaurants and religious establishments, connecting 57k CBGs to 553k POIs with 5.4 billion hourly edges. We show that by integrating these networks, a relatively simple SEIR model can accurately fit the real case trajectory, despite substantial changes in population behavior over time. Our model predicts that a small minority of ‘superspreader’ POIs account for a large majority of infections and that restricting maximum occupancy at each POI is more effective than uniformly reducing mobility.” Short bars.

Navajo Nation Combats A New ‘Monster’: Coronavirus NPR (DD). Gist: “Shops closed, head to the big city on the weekend, come back with a virus, spread it around….”

Pandemics that changed the world: historical reflections on COVID-19 (PDF) Journal of Global History. This is the introductory article to a special issue on the pandemic. Lots of free (!) good stuff here.

&quot;[For] industrial security &amp; national security, we must focus on building production chains and supply chains that are independently controllable (自主可控), secure and reliable, and strive for important products and supply channels to all have at least one alternative source&quot; 2/

Yesterday Premier Li told the State Council that Beijing&#39;s various supply-side measures have played &quot;a key role in stabilizing economic fundamentals&quot;. He pledged to implement more such policies, but said little, as far as I can tell, about…https://t.co/2ggXrdmiBC

COVID-19 in Brazil: the headlines should be about science The Lancet

Moscow braced for anti-Russian rhetoric and more confrontation FT. “‘We expect a massive toughening of the stance towards Russia,’ a high-ranking western diplomat in Washington told the Financial Times. ‘There is a hatred for Russia amongst [Biden’s team] that is really amazing. It’s not just rational; it’s also very emotional.'” High on their own supply…

Russia Has No Illusions About a Biden Presidency Carnegie Moscow Center

Biden’s Transition Team Brings in Diverse Coalition of Experts, at Least Half of Whom Are Women Government Executive

We Finally Have a COVID Strategy Scientific American. But read on….

Defunding Police? I Don’t Get It East of the River

The FBI’s War on the Left: A Short History of COINTELPRO Black Agenda Report

The US is losing its world superpower status due to its failure to lead on the Covid-19 crisis – and this time, it might not recover The Independent

The Origins Of U.S. Global Dominance The American Conservative

An Outbreak of Covid-19 on an Aircraft Carrier NEJM. The Conclusions: “SARS-CoV-2 spread quickly among the crew of the U.S.S. Theodore Roosevelt. Transmission was facilitated by close-quarters conditions and by asymptomatic and presymptomatic infected crew members. Nearly half of those who tested positive for the virus never had symptoms.”

Millions Face Loss of Jobless Aid: ‘Without It, I’m Dead in the Water’ NYT

What We Should Remember on Armistice Day Jacobin

Ötzi, the Man in the Ice Patrick Wyman 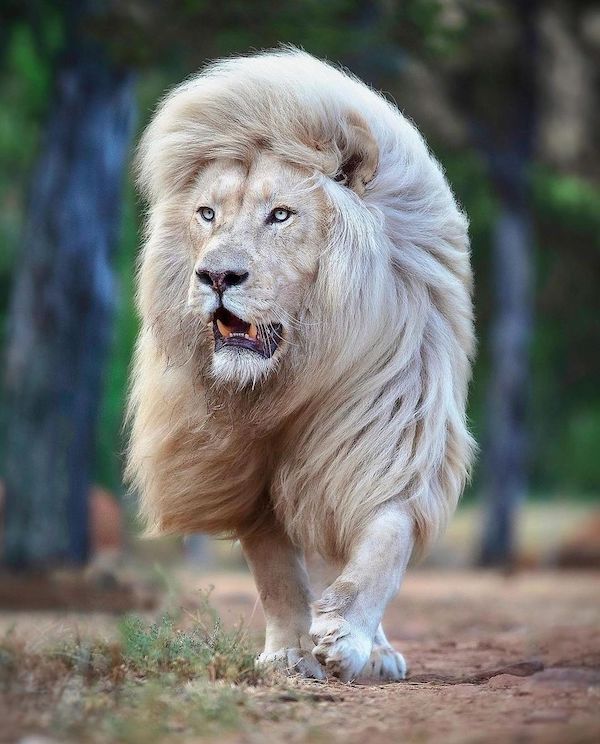