‘Hug-buddy’ is Flemish word of the year Politico

Kangaroos can learn to communicate with humans, researchers say Reuters

A palm oil alternative could help save rainforests BBC (furzy)

Covid-19 vaccine stickers could encourage people to get vaccinated CNN (Kevin W). Sigh. Psychological research finds that presenting people with information that contradicts their priors only leads them to double down.

Don’t Force Employees to Get the Covid-19 Vaccine Bloomberg

America Is Running Out of Nurses New Yorker

They argue that this is within expected range. Total nonsense, unreferenced, and is something I know quite a bit about.https://t.co/Zf4fbZMiEc

Any vaccination program should definitely pay attention to neurological side effects moving forward, esp with the GBS-Flu Vax history pic.twitter.com/rEBNMtBTI7

“Throughout the safety follow-up period to date, there were three reports of facial paralysis (Bell’s palsy) in the vaccine group and one in the placebo group.” https://t.co/ycUn09tc4U https://t.co/IFIYIORnwv

COVID-19: For the first time in its history UNICEF will help feed children in the UK Sky

Hunger in America, Covid-19 and the Nightmare of Food Insecurity TomDispatch

I'm watching Fox News, and they're citing @mtaibbi on the stimulus deal (made a whole graphic out of it) while talking to Josh Hawley about why there should be more stimulus checks.

Global South countries, led by South Africa and India, have requested a suspension of the WTO's patent rules to enable them to manufacture or import affordable generic versions of the COVID-19 vaccine. Shockingly, Britain and other rich countries have refused.

Iran’s Pres. Rouhani to Biden: We will Fulfill our Nuclear Obligations on Day One if you Return to 2015 Deal Juan Cole

Julian still hasn't been given his warm clothes. The prison gave him two blankets, but it's not enough to keep the cold out. His window is permanently boarded up with books for insulation. It's still freezing at night.#FreeAssangeNOW#Assange#PardonAssange@realDonaldTrump pic.twitter.com/GAqMpM4zCl

Some quality #wokewashing from @Timodc & of course super woke @11thHour host Bryan Williams. LGBTQ kids everywhere can look at Mayor Pete & see that they too can grow up to work at McKinsey, enable police brutality, wax poetic about civilizing natives in Afghanistan. Williams… pic.twitter.com/wxjIyM6Qh4

I’m sure you can find a way to avoid ActBlue:

BREAKING: IT'S HAPPENING – @ninaturner has announced her run for U.S. Congress if Marcia Fudge is confirmed as Secretary of HUD

"It is rare for such a simple measure to promise such an enormous impact," Gary Kalman of @anticorruption says of a historic bill requiring U.S. companies to report their true owners to @USTreasury and allow banks and law enforcement to request that info. https://t.co/vGEn81xd9c 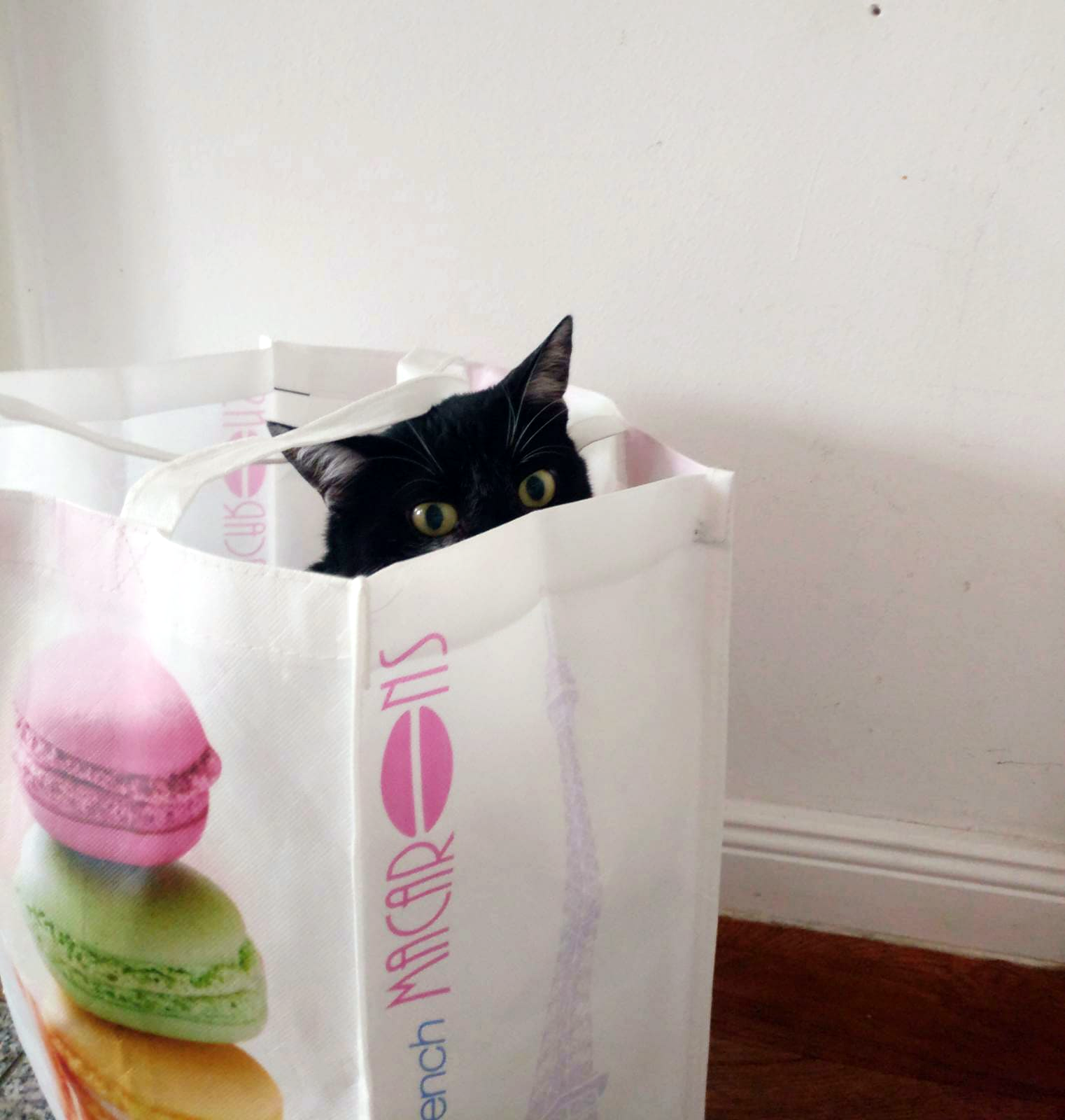 And a bonus from furzy. Don’t try this at home!