Kangaroos can learn to communicate with humans, researchers say Reuters

FDA grants authorization to Moderna’s Covid-19 vaccine, the second in the U.S. STAT

The Underground Market For Vaccines NPR

‘Following the science’ is more complicated than we like to admit FT. “We“?

The World’s Most Important Body of Water The Atlantic

Competition With China Could Be Short and Sharp Foreign Affairs

China’s Military Actions Against Taiwan in 2021: What to Expect The Diplomat

The CIA’s Afghan Death Squads The Intercept. The deck: “A U.S.-Backed Militia That Kills Children May Be America’s Exit Strategy From Its Longest War.”

You gotta respect the grift:

You will be as thrilled as I am sir to see @JoeBiden statement on the matter. pic.twitter.com/NXP8oRxIsa

If Trump pardons himself, Biden should un-pardon him WaPo

A rural strategy we can work with Bleeding Heartland

A CIA Officer Has a Headache. Media Blame Russia. FAIR

Inside the font factory: meet the man who shapes the world’s letters FT (DL).

The Guardian view on Julian Assange: do not extradite him Guardian

What Happens When the 1% Go Remote Richard Florida, Bloomberg

How to remain Human in the Wrong Space? A comment on a dialog by Carl Schmitt (PDF) Bruno Latour 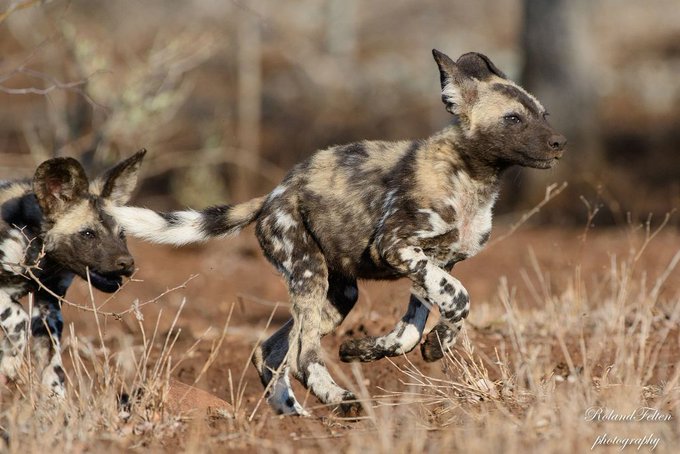