Saving the salmon: why the Gitanyow are creating a new Indigenous Protected Area The Narwhal

Clam hunters’ supertool has California worried: ‘It might be too good’ Guardian

Two die in Texas after Tesla ‘on auto-pilot with no one in driving seat’ crashes into tree and starts massive four-hour fire that took 32,000 GALLONS of water to extinguish Daily Mail

The Abiding Scandal of College Admissions Chronicle of Higher Education

Severe weather this summer could cause another Texas power crisis AlterNet

The fight to save India’s most elusive cat BBC

US backs Japan’s plan to release radioactive water from Fukushima despite pushback from South Korea, China, and Russia Business Insider

Lessons learned — and forgotten — from the horrific epidemics of the U.S. Civil War Stat

New Record: 47 People On Flight Test Positive For Coronavirus One Mile at a Time (upstater). Hoisted from comments.

Migrant workers have learnt their lesson from last year’s lockdown, but state governments have not Scroll

In Ghaziabad and Other Districts, Data on Ground Disproves UP’s ‘Zero COVID Deaths’ Claim The Wire

Brazil’s largest paper, @Folha, reports that Brazilians who reside in Europe are being targeted with bigotry, discrimination and verbal attacks due to the constant media reference to the “Brazilian variant,” leading people to view Brazilians as threats:https://t.co/vAY8YHdRLt

White House: Changing Cuba Policy Is Not a Priority for Biden Antiwar

Because he knows that if he doesn’t make the withdraw order absolute and unconditional, then bloodthirsty ghouls like you and your neocon friends — who get off on seeing other people’s kids die in your wars & have devoted your whole lives to that — will concoct excuses to stay: https://t.co/VfQqFXJRSL

Only someone who truly hates football can be behind a European super league Guardian (Basil Pesto). Jonathan Liew. Hoisted from comments.

Given I don’t know anything about this sport I have no views. Anyone have thoughts on this from a market power perspective? https://t.co/mh4dai0aWs

The most (and least) repairable Apple products, ranked Wired 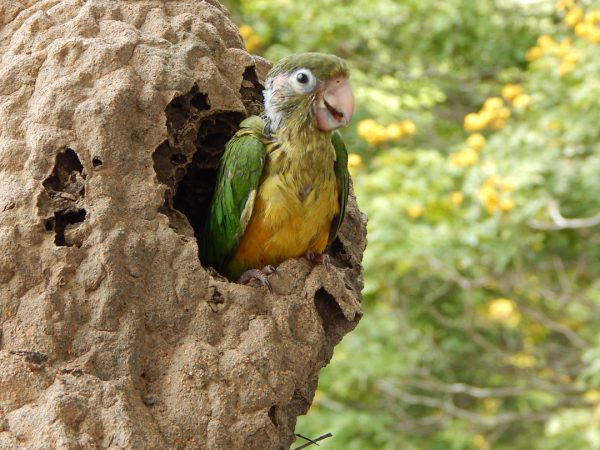