The Ethiopian who saved an Italian goat cheese BBC

A doctor and medical ethicist argues life after 75 is not worth living MIT Technology Review. From 2019; still germane.

Are we entering a ‘fourth wave’ of the pandemic? Experts disagree. WaPo

Should College Students Be Prioritized for Covid-19 Vaccines Now? Chronicle of Higher Education

An apparent fourth wave of COVID-19 is centered in the East. Will it hit California? LA Times

Everyone in England to be offered twice-weekly Covid tests, PM to say Guardian

Backed by Millions in Public and Private Cash, Rapid Covid Tests Are Coming to Stores Near You Kaiser Health News

Biden regime taking on global authoritarianism — by reaffirming our strong support for a feudal king who arrested his feudal prince brother because he criticized the monarchy’s systemic corruption. The values-based liberal international order is back!https://t.co/9GWWXtpDFj

The government’s race report has fuelled the controversy it was supposed to lay to rest Independent. Patrick Cockburn.

Springtime for Hitler meets The Sound of Music. 🤯 China produces a musical set in Xinjiang. Even fiction about an authoritarian state’s propaganda couldn’t have made this up. I read this entire piece with my jaw on the floor. AFP via The Guardian: https://t.co/Zlp4U4Hwr8

‘Mind Game’: How a Perception War Is Dominating the Bengal Election Campaign The Wire

When Modi invokes Gandhi, he should also recall the Mahatma’s criticism of the sedition law Scroll

Excerpts: US State Dept Report Records Increasing Use of UAPA by Indian Government The Wire 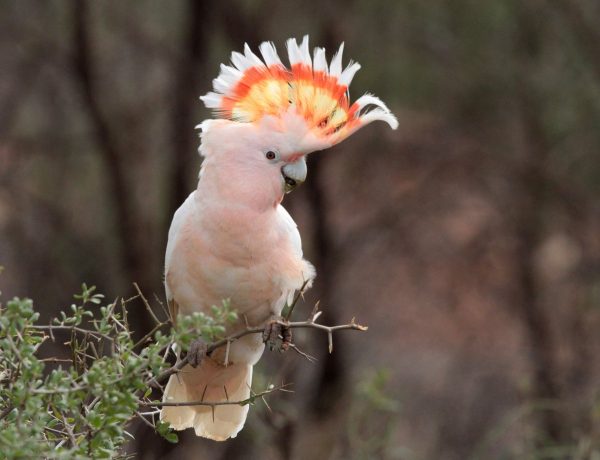