Random factoid: Remember our cross-posted article a few days back on how American conservatives are promoting carnivore-ism as an ideological marker, and putting the right to eat red meat up there with the right to own gunz? Oh, and then further depicting Team Dem as about to take your beef away? This is a real meme.

I was puttering along on the site with the TV on (a concession to my mother; she is good about turning it down on phone calls and when I need to concentrate) and an ad for Impossible Meat came on. The aide volunteered that she’s tried it and it really did taste astonishingly like a juicy beef burger. She then added that Biden was going to ban beef as if it were a well-known fact.

I disabused her of that idea. But I wonder where she heard this. She’s black so she would not listen to right-wing talk radio, which is yuuge down here and the big propagator of conservative cray cray. But she might listen to religious stations (she has made clear she is a very devout Christian). They work in conservative commentary in with the Christian songs and moral exhortations. Will probe and get back to you.

Destination Moon: Is it time for us to send astronauts back? PhysOrg. Kevin W: “The article is better than the title.”

There are more than 8 million empty homes in rural Japan, and local governments are selling them for as little as $500 in a bid to lure residents Insider (Kevin W). Waiting for them to offer permanent residence if you also make a big prepay for medical/social services. Most wealthy countries do not like old people since the governments believe the old critters plan to suck off their safety nets.

World’s largest food company, Nestlé, has acknowledged that more than 60% of its mainstream food & drinks products do not meet a “recognised definition of health” & “some of our categories & products will never be ‘healthy’ no matter how much we renovate”.https://t.co/XnrNvV9Tmn pic.twitter.com/cFJfUxdJgd

Covid-19 variants to be given Greek alphabet names to avoid stigma Guardian (Kevin W). I can’t believe the officialdom doesn’t even see how bone-headed it looks to worry about issues like this.

On the Covid Front Lines, When Not Getting Belly Rubs New York Times (David L)

I am envious of those that live in countries that can have headlines like this:

"a Chinese billionaire dies every 40 days…unnatural deaths have taken the lives of 72 mainland billionaires over the past 8 years…15 were murdered, 17 committed suicide, 7 died from accidents and 19 from illness. 14 were executed. (Welcome to China.)" https://t.co/dgDn3QnDIz

Pakistan leans towards giving US military bases Asia Times. Resilc: “Kicking the Afghani can down the road south.”

Remembering my brothers and sisters in uniform who made the ultimate sacrifice. Their courage and selflessness will never be forgotten. We honor them by taking care of our troops who serve today & making sure that the missions they are sent on are worthy of their great sacrifice. pic.twitter.com/mxaWAfee1h

Op-Ed: Did Stormy Daniels’ $130,000 break campaign finance laws? The FEC is too dysfunctional to decide Los Angeles Times (furzy). This is not quite correct. The long standing practice at pretty much every level of government is that campaign finance violations lead to fines only. So this fulminating is out of proportion given the givens.

Is the Biden Administration Proud of its Pentagon Budget? Defense One

What on the surface appears as a consolidation in the ranks of the post-Q-anon Republican Party, from Hawley’s clenched fist and Lyin’ Ted’s escapades, the psychotic trailer-park vitriol of Boebert and Taylor-Greene to the full immersion of Stefanik, the disoriented and stunningly myopic maneuver devoid of any logic and common sense, is not an ideological realignment, but the fight for bare life – a desperate attempt to secure a financial bloodline necessary for their short-term survival.

Texas Gov. Abbott says he’ll target legislator pay after Democrats block strict voting bill NBC (furzy). If the Ds were half as ruthless as the Rs, they might occasionally get something done.

How did I miss this disgraceful defenestration? I don’t always check in on Twitter, but where was the press/blogosphere/CJR reaction? I gather NC’s own comment section picked this up and I must have been too overloaded to check in.

Just wrapped first day of dress rehearsals w/ @krystalball. We're SO PUMPED for you guys to see what's next

Sign up here now to be the first find out the details tomorrow at 9am ESThttps://t.co/dgLm2i4Wxr

An Arms Race in America: Gun Buying Spiked During the Pandemic. It’s Still Up. New York Times. Resilc: “We have a neighbor, who gets via ups, thousands of dollars of ammo all the time…”

First time driving with dad and he dressed-up like a crash-test dummy. Can’t stop laughing… pic.twitter.com/Zn4Cwx8quf

In SE Minn., legal dispute over an old cemetery raises questions about who owns the past MPR (Chuck L)

Amazon, Google, and Big Tech Want to Eat Health Care Next. New Republic. Private equity got there first. I would bet on PE. They are huge SOBs with much greater ownership of top legal talent and Wall Street. And they have the advantage of being sort of incumbents.

How a Wave of Corporate Takeovers Ushered In the Gospel of Shareholder Value Promarket (Kevin W). This is very good except it has one bit of causality wrong. In 1976, the Department of Labor liberalized its interpretation of ERISA to look at risk on a portfolio basis, rather than on an investment by investment basis. That allowed for more investment in stocks and made “alternative investments” like venture capital fair game. It was VC industry, not the funds, that pushed for the rule change. Public pension funds are not governed by ERISA but still follow its principles. The reasons the funds liked higher return investments was it allowed them to lower current contributions.

Where have all the workers gone and will they ever come back? Financial Times

Meet Nigeria’s child apprentices Al Jazeera. Resilc: “Kids in USA USA dont know what side of a screwdriver to use.” 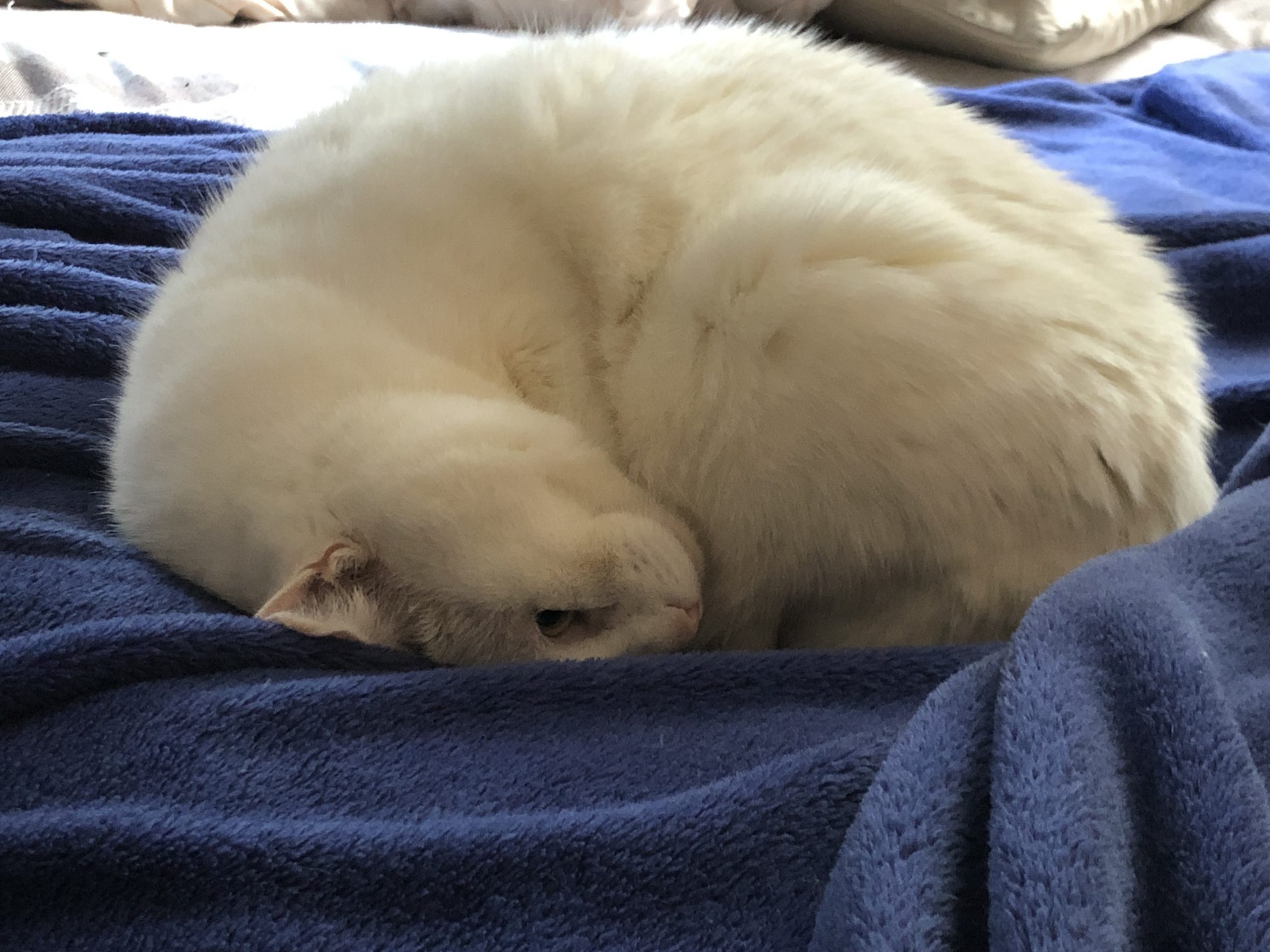 When a dog gets a wheelchair.. ? pic.twitter.com/iyLfc3Bvhw