Yves here. It’s going to be instructive, and if we are lucky, entertaining, to watch the walls close in on Andrew Cuomo.

Recall that when the story broke that Eliot Spitzer had been patronizing high end prostitutes, his resignation was effective seven days later. Cuomo is still oddly feared even though the Democratic party from top to bottom has turned on him. The attorney general Letitia James is still being awfully coy as to whether she will prosecute, despite publishing a damning 168 page investigation prepared by two outside law firms. I suppose the power players have to give Cuomo the chance to walk out with some semblance of dignity intact, but he’s such a street thug that no one expects him to do that.

He’s clearly impossibly damaged as a candidate for 2022. So the next question is whether the legislature will go to the effort of impeaching him. As this post lays out, one reason they might it that once the Assembly approves an impeachment resolution, the lieutenant governor takes over.

By Josefa Velasquez (jvelasquez@thecity.nyc). Originally published at THE CITY on August 4, 2021

Facing calls to resign and a bombshell report of sexual misconduct, Cuomo could become the second governor in New York’s history to face impeachment. Here’s what you need to know about a process that hasn’t been used in over a century. 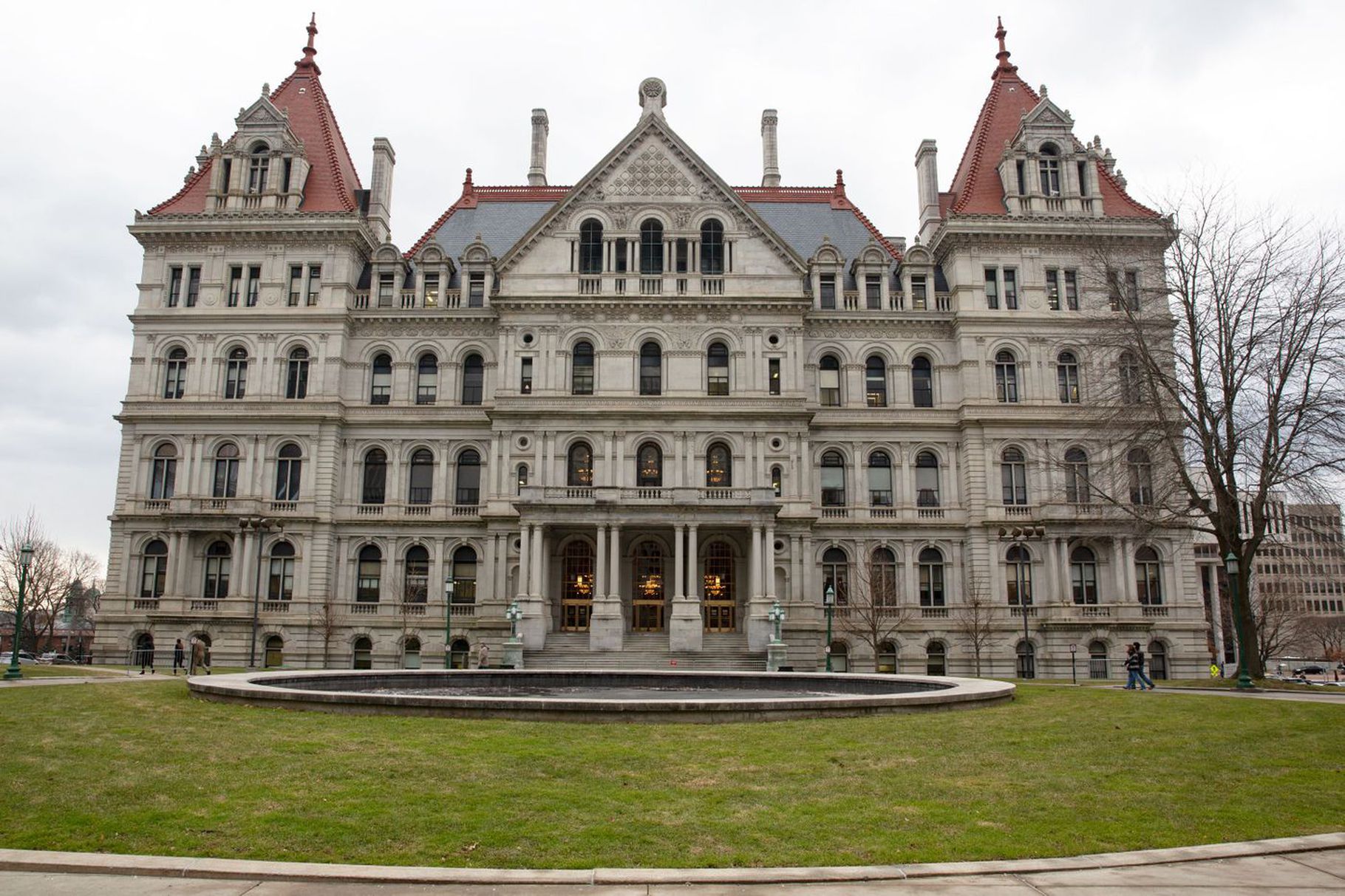 Gov. Andrew Cuomo is bucking demands for his resignation, even as President Joe Biden leads calls for him to step down following a scathing report that found he sexually harassed 11 women.

If Cuomo doesn’t resign — he and his aides have privately said he won’t — the 63-year-old, three-term Democrat faces impeachment in the state Legislature.

The Assembly, authorized to draw up articles of impeachment, and the Senate, empowered to hold a trial, are readying to begin a voyage that New York has only taken once before. More than a century ago, Gov. William Sulzer was impeached and removed from office over charges he lied about campaign finance violations and used threats to suppress evidence.

With no modern precedent to rely on, the Democratic-controlled Legislature has little guidance other than what’s spelled out in the state Constitution. One thing seems likely: The process could drag into the fall.

Here’s what we know — and don’t know — about how impeachment would work in New York:

Much like the path the U.S. Congress follows to impeach a president, the process starts in the lower house — in this case the New York State Assembly. In order to pass articles of impeachment, the 150-member chamber needs to approve a resolution by a simple majority vote: at least 76 members in favor.

Democrats control 106 seats in the Assembly, while Republicans hold 43 and one seat is independent.

If They Just Need a Simple Majority Vote, What’s the Hold Up?

The state Constitution doesn’t spell out what sort of conduct may constitute an impeachable offense — leaving it up to the Assembly to identify grounds.

In March, shortly after state Attorney General Letitia James launched an independent investigation into reports of sexual harassment by the governor, Assembly Speaker Carl Heastie asked the Assembly’s Judiciary Committee, to identify any basis for taking action on Cuomo.<

That probe, headed by Assemblymember Charles Lavine (D-Nassau County), is looking not only into sexual harassment and related alleged transgressions by the governor and his team. Also being examined: Cuomo’s handling of nursing home deaths at the height of the pandemic; reports he used state staff to help write a $5.1 million COVID-year memoir; and the safety of the reconstructed Tappan Zee Bridge.

The Judiciary Committee has a previously scheduled meeting slated for Monday, and the committee’s investigation is expected to wrap up within weeks. With a committee report or recommendations in hand, the Assembly could proceed to draw up articles of impeachment. That might take several weeks.

If the Assembly Votes to Impeach Cuomo, Then What?

Then the case goes to the High Court of Impeachment, the majority of which consists of all sitting members in the 63-seat Senate — with the exception of the senate majority leader.

Also serving on the High Court of Impeachment would be the seven members of New York’s highest court, the Court of Appeals, all of whom were appointed by Cuomo.

The 69-member body would serve as jurors during the trial. The Senate is required by law to wait at least 30 days after receiving the articles of impeachment to summon the High Court to meet in Albany.

Isn’t the Majority Leader Included in the High Court?

The Senate Majority Leader, Andrea Stewart-Cousins (D-Westchester), is second in the line of succession and could be asked to “discharge the duties” of the lieutenant governor if the current governor is removed. Given her role, the state Constitution doesn’t allow her a vote because it could be a conflict of interest.

What Happens When an Impeachment Trial Starts?

As soon as the Assembly approves the impeachment resolution, Lt. Gov. Kathy Hochul would automatically become acting governor while the trial is ongoing.

Because New York has only done this once before, there’s a lot we don’t know. Jurors would be required to “take an oath or affirmation truly and impartially to try the impeachment according to the evidence.” According to state law, no member of the High Court can act or vote on impeachment without having taken the oath.

The High Court will vote to set the procedural rules of the court, which only require a simple majority to pass. Those rules will dictate whether witnesses can be called and how evidence will be presented, among other items. The Assembly will also appoint impeachment managers to present the case for impeachment to the jury, which could be anyone, but will likely be members of the Legislature.

Sort of. Like any other trial, each side will likely present evidence and possibly call witnesses, but it’s hard to say how it might go. The governor would be allowed to retain his own lawyers to represent him in the trial.

Will Cuomo Have to Testify?

He might. The Senate has the power to ask him to testify. He could decline to testify, as Sulzer did during his impeachment trial.

How Long Will a Trial Take?

Depends. Could be days, weeks or months. It took the Legislature two months from the moment it began the impeachment process against Sulzer in the summer of 1913 to his removal in October 1913. The Senate trial lasted a month.

If two-thirds of the jurors, 46 members of the High Court, vote to convict, the governor would be removed from office. A sentencing vote requires a simple majority and can prohibit the governor from running for statewide office again in New York. Hochul would become the governor and have the power to appoint a new lieutenant governor. Hochul would remain governor through the rest of Cuomo’s term.