The Complex Engineering of Underground Ant Cities Interesting Engineering. Next up, robotic mining.

How US community banks became ‘irreplaceable’ in the pandemic FT

Own a Tesla? You’re probably doing more harm to the environment than if you drove a gas-guzzling SUV Globe and Mail

Twelve-month systemic consequences of COVID-19 in patients discharged from hospital: a prospective cohort study in Wuhan, China (accepted manuscript) Clinical Infectious Diseases. From the Abstract: “Physiological, laboratory, radiological or electrocardiogram abnormalities, particularly those related to renal, cardiovascular, liver functions are common in patients who recovered from COVID-19 up to 12months post-discharge.” 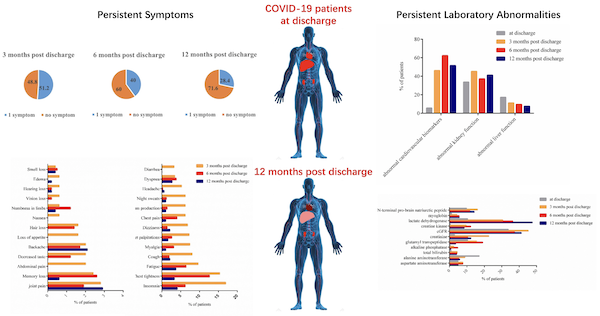 1-year outcomes in hospital survivors with COVID-19: a longitudinal cohort study The Lancet. Also Wuhan. The Interpretation: “Most COVID-19 survivors had a good physical and functional recovery during 1-year follow-up, and had returned to their original work and life. The health status in our cohort of COVID-19 survivors at 12 months was still lower than that in the control population.”

How a cheap antidepressant emerged as a promising Covid-19 treatment Vox. The antidepressant fluvoxamine. I’m for whatever works. At the same time, if fluvoxamine had become popular due to the efforts of marginalized clinicians, you know we’d be hearing jokes about depressed people on late night TV, not “horse paste,” and this Vox article would have been about a previously unheard-of Nobel prize-winning anti-river blindness drug, the acceptable alternative for all good-thinking people.

Americans Are Losing Sight of the Pandemic Endgame The Atlantic. The lead: “Doctors and scientists need to have an honest conversation with the American people about what the goals of COVID-19 vaccination are and how the pandemic will end.” Oh.

10 Images That Illustrate The Shameful Global Vaccine Inequity Nature. This is the most damning. I’ve highlighted the key fact, up top: 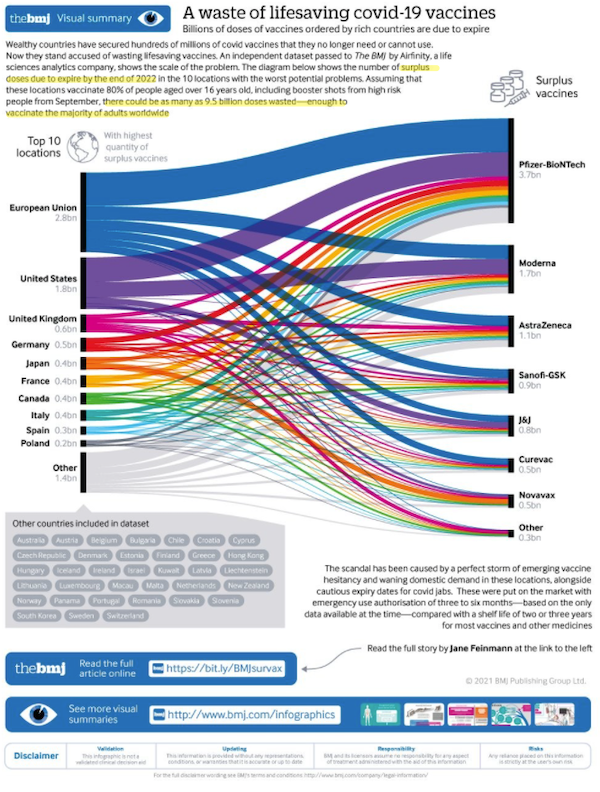 Happy Masks became a COVID must-have. That sparked a back-to-school frenzy LA Times. I’ve been saying since forever that masks need to become a fashion item.

China Takes on Its Tech Leaders War on the Rocks

Fascinating to watch a government that wants, and is able, to govern. Thread:

Most interesting to me: Users must be provided with a convenient way to see and delete the keywords that the algorithm is using to profile them. 2/

And much more. So why can’t we do this? Not, apparently, because of technical limitations.

Seoul Calls for Return to Democracy in Myanmar, Backs Shadow Govt Irrawaddy. And speaking of the NUG:

The @NUGMyanmar Government issued an order on Aug 28 that People's Armed Forces who will stand by the people, must oppose with the orders of the illegal Myanmar Military Terrorist Council (SAC). #Aug29Coup #WhatsHappeningInMyanmar pic.twitter.com/glJRMtDGpI

Henry Kissinger on why America failed in Afghanistan The Economist “By invitation.” The final two paragraphs:

We must recognise that no dramatic strategic move is available in the immediate future to offset this self-inflicted setback, such as by making new formal commitments in other regions. American rashness would compound disappointment among allies, encourage adversaries, and sow confusion among observers.

The Biden administration is still in its early stages. It should have the opportunity to develop and sustain a comprehensive strategy compatible with domestic and international necessities. Democracies evolve in a conflict of factions. They achieve greatness by their reconciliations.

Shorter: Take the L. But speaking of the worst people in the world:

Judith Miller: Biden's Afghan debacle is devastating. It's been made worse because he won't own his mistakes https://t.co/Gp4MLXCgdt #FoxNews

(For those who came in late: Judy Miller.)

The bloodlust of Joe Biden’s Afghanistan critics The Week. For example:

1. Richard Haass is president of the Council on Foreign Relations, so he's as representative an avatar of the foreign policy establishment as you could want. And the line he's spinning here, which makes no sense, is the Blob's new talking point about Afghanistan pic.twitter.com/BG7uoWRxm6

Our report from last night on the awful ISIS attack outside Kabul airport as families still search Kabul's morgues for their loved ones..

Many we spoke to, including eyewitnesses, said significant numbers of those killed were shot dead by US forces in the panic after the blast pic.twitter.com/ac5nUVeJ4x

The Afghan refugee crisis is about to get much worse Axios. Wait, a new crisis?

How the defense industry helped prolong the war in Afghanistan Responsible Statecraft. Past tense?

Like Ordering Pizza LRB. Great series of quotes to open.

Find the resistance to wearing a mask mind-boggling, even given the vax rate there. https://t.co/Sr5Os3ii6F pic.twitter.com/NwajxiDP37

A Right-Wing Troll Appears To Have Tweeted About An FBI Investigation Into The Michigan Kidnapping Plot Before It Went Public Buzzfeed. A colorful cast of characters indeed!

The government is going to use facial recognition more. That’s bad. Popular Science (Re Silc).

Experts warn of dangers from breach of voter system software AP. “U.S. election technology is dominated by just three vendors comprising 90% of the market, meaning election officials cannot easily swap out their existing technology.” There’s a name for that kind of market structure, it’s just on the tip of my tongue…

What it’s Like to See Bernie Sanders in 2021 Benjamin Studebaker. Good discussion of the reconcilation bill to come, perhaps. A must-read.

Kids are socially very, very smart. Within a couple days of the first anti-bullying/DEI/Sensitivity programs 5% of kids figured out a new way to dominate other kids *using* that new system. https://t.co/XzmehQfTU8

The Secret Bias Hidden in Mortgage-Approval Algorithms The Markup

The Psychology of Online Political Hostility: A Comprehensive, Cross-National Test of the Mismatch Hypothesis (preprint) PsyArXiv. From the Abstract: “[O]nline political hostility reflects the behavior of individuals predisposed to be hostile in all (including offline) contexts.” This is violence.

How Big Can the Quantum World Be? Physicists Probe the Limits. Quanta 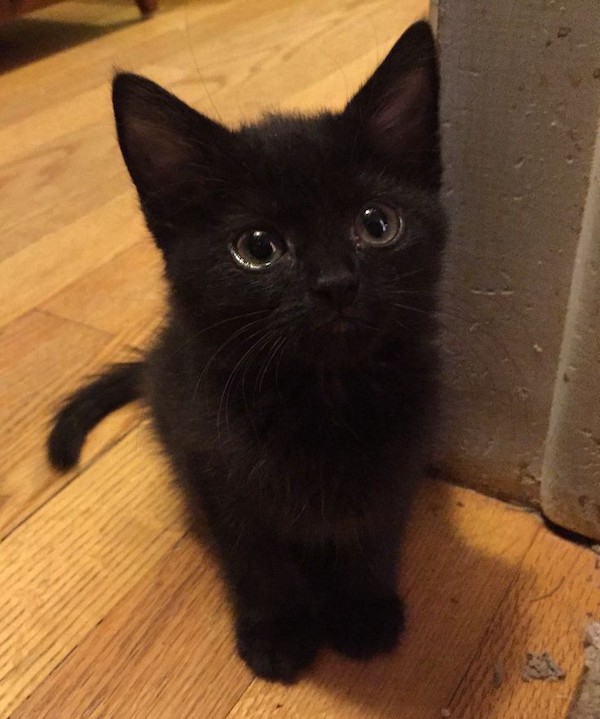