Yves here. Be sure to check out and circulate our post on Pfizer’s consent form for a clinical trial for its Covid-19 vaccine booster shot. Needless to say, it’s revealing, and not in a good way.

And while we are on fires: A video response to Representative Tom McClintock’s description of wildland firefighters as “unskilled labor” Wildfire Today (Chuck L)

In the US, Life Cycle Emissions For EVs Are Already 60-68% Lower Than Gasoline, Study Finds ars technica

This time around I’m seeing more COVID pneumonia in younger children (previously was seeing COVID pneumonia mainly in tweens and up), now seeing in neonates to preschoolers.

China’s Wuhan to test ‘all residents’ as COVID-19 returns Al Jazeera. The US lacks the testing capacity, the operational chops, and the institutional will to do anything remotely like this.

One very curious thing about China is that they basically stopped reporting deaths for the last 12 months, even though there have been enough cases since then to make it statistically impossible that none of them died.

So it was very clear the numbers are faked.

I don’t doubt they have managed to control it, even if the official numbers are a fiction.

Now we will see how well their system works I guess. I am keeping my fingers crossed — if they cannot control it, nobody will be able to and there is indeed no hope.

As Cuomo Orders Vaccinations for MTA, Some Workers Push Back THE CITY

In other words, if we have another crisis in hospitals, it’s due not just to Delta but also rule by MBAs:

We told you this would happen. The mass exodus of nursing staff came in waves, month after month. Now this sudden, debilitating, exponential growth of sick people needing care in our communities, & they have no one. YOU didn’t listen, YOU thought travel rates would “normalize.”

I was told I was “so intelligent for my age & such an asset,”

In the next breath I was told, I wasn’t worth one more dollar: “giving each person in this system a 1 dollar raise would cost, $2 million dollars, would you be happy with $1?”

The Big Money Behind the Big Lie New Yorker (furzy)

Analysis: Biden is following a script that once doomed Black voters and made the rise of Jim Crow possible CNN

His Conviction Was Overturned Amid Evidence of Innocence. The Supreme Court Could Throw It All Out. Intercept (Chuck L)

Why Have Advocacy Journalism When You Can Have Just Advocacy? Jonathan Turley (Chuck L)

Revealed: the true extent of America’s food monopolies, and who pays the price Guardian (resilc)

Wall Street is buying up family homes. The rent checks are too juicy to ignore CNN (Paul R) 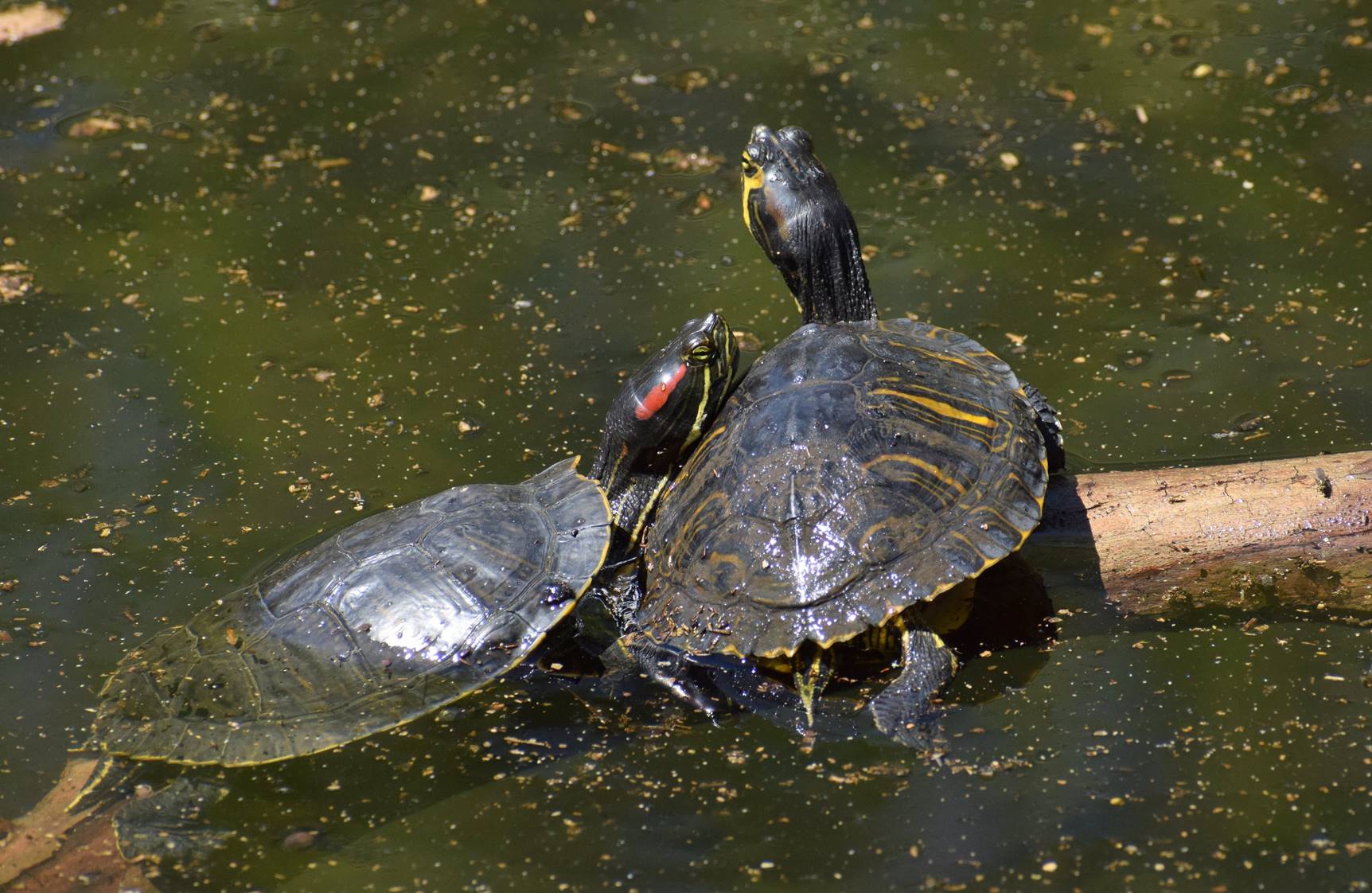 Wow my cousin Emily had an exciting jog yesterday, thanks to @NatickBobCat ❤️🐈 pic.twitter.com/mdVJXp09zp

And I can’t embed this Instagram video, but you have an idea from the still below, and you can view it here (Peter D) 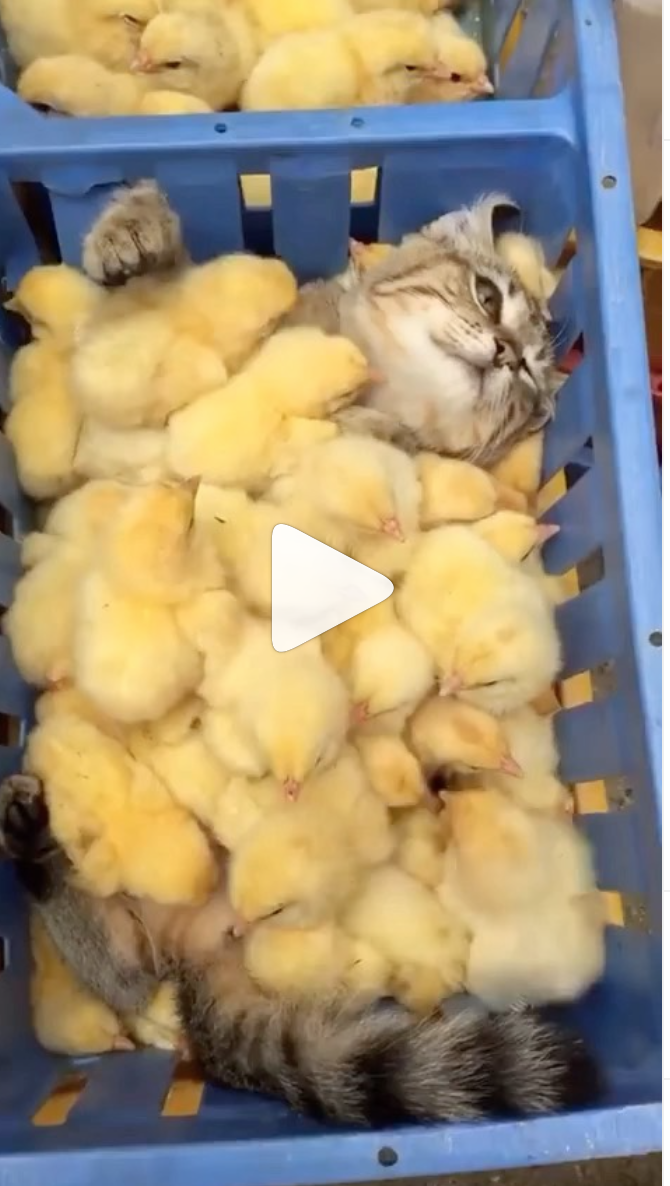