Can Flight Attendants Tell If You Don’t Put Your Phone Into Airplane Mode? Conde Nast Traveler

FDA Panel Backs Pfizer Booster for 65 and Up, Rejects Broad Use Bloomberg

Delta variant: How government repeatedly ignored flaws in its Covid strategy which let strain tear through UK i

After the California Recall, Gov. Newsom Should Reflect on COVID Missteps Capital & Main

Alaska once had the highest vaccination rate. Now it’s in a COVID-19 crisis. ABC

Joe goes MIA (again): Biden, 78, hits the beach as the Pentagon admits it killed seven kids in a drone strike, the French recall their ambassador, the FDA blows up his booster plans and 12,000 Haitian migrants set up camp under a bridge in Texas  Daily Mail

Biden team ratchets up counter-terrorism talk — but to what end? Responsible Statecraft

Are we eating ourselves to extinction? Guardian

The revival of the anti-monopoly labor tradition… https://t.co/e4SUjwlDcq

Where Was All The Investigative Journalism On US Airstrikes The Last 20 Years? Caitlin Johnstone

The only reason the Pentagon was forced to admit its drone strike story was false is all eyes were on Kabul, which enabled the NYT’s superb investigation proving the story was false. But usually, the same thing happens and they don’t get caught – thanks to media stenographers. pic.twitter.com/vr0dXaciyi

Those reports about scores of Afghan civilians killed by US troops firing wildly after the airport suicide bomb have been totally buried.https://t.co/sCxgPhGS9Q

The Scientist and the A.I.-Assisted, Remote-Control Killer Robot NYT

Occupy Wall Street at 10: It Was Annoying, But It Changed the World Jacobin. Doug Henwood.

Drew this during #Occupy, which began 10 years ago today. pic.twitter.com/uYl9c98mYJ 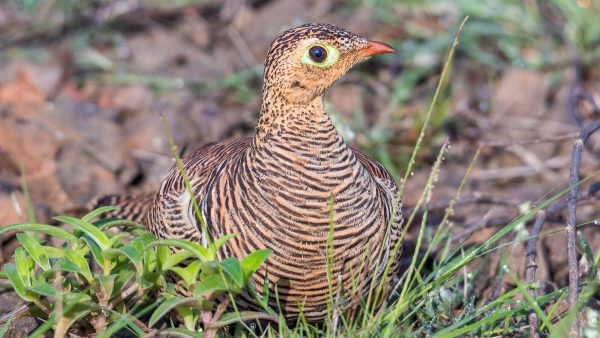