Email: the worst form of communication yet devised by humankind? Prospect

The Cactus That Came Back from the Dead The Walrus

DO BOOKLESS LIBRARIES SIGNAL THE END OF THE PRINTED WORD? Crime Reads

The everyday foods that could become luxuries BBC

A Week in the World’s Most Chaotic City Der Spiegel

A year later, 45% of COVID patients in Wuhan still have symptoms Ars Technica

The CIA plot to kidnap or kill Julian Assange in London is a story that is being mistakenly ignored Independent. Patrick Cockburn.

What the Yahoo! Assange Report Got Wrong Consortium News

Will the United States Officially Acknowledge That It Had a Secret Torture Site in Poland? ProPublica

Yang also details why the Russiagate conspiracy theory was so fundamentally important to the self-image and business model of these institutions, and how they’re now desperately looking for ways to replace Trump — which saved them all — with new threats and missions. pic.twitter.com/X8VBC2yyFt

If Biden doesn’t get rid of his terrible public health advisors the Republicans will win and get rid of them for him.

The news used to be interesting to talk about, joke about, and think about. Now it’s an interminable bummer, because the American press has taken on characteristics of another institution where talking, joking, and thinking are discouraged: church. https://t.co/MspCwL1pFT

There Is a Landmine in the Reconciliation Negotiations Esquire

Joe Manchin: Bailouts for Me, But Not for Thee  Jacobin

Because it’s going to get a lot worse. PR tip: 60 Minutes has a significantly larger audience (10mm+) than anything so far and will tease hearing. In addition, there are larger problems all coming at the same time. I’ll list them in no particular order: https://t.co/2YLIT3xWaB

We all have aspirations. Facebook aspires to be a child abuse machine https://t.co/gs4mBUVl0A

The Colorado River Is in Crisis. The Walton Family Is Pushing a Solution. Wall Street Journal

Farmers have ‘strangulated’ Delhi, says SC on their plea to protest in Jantar Mantar Scroll

The Pashtun will outlast all empires, but can they hold Afghanistan’s center? The Cradle (chuck l)

Report: Putin Suggested US Use Russian Bases in Central Asia The Diplomat 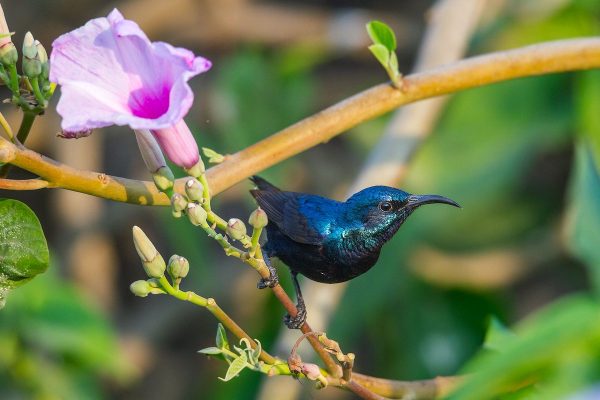 And a bonus video (via):