This is Naked Capitalism fundraising week. 896 donors have already invested in our efforts to combat corruption and predatory conduct, particularly in the financial realm. Please join us and participate via our donation page, which shows how to give via check, credit card, debit card, or PayPal. Read about why we’re doing this fundraiser, what we’ve accomplished in the last year, and our current goal, bonuses for our guest writers.

You can’t hide from your cat, so don’t even try Live Science

Wages Are Heading Up, But They’re Not Pushing Inflation Bloomberg

How SARS-CoV-2 in American deer could alter the course of the global pandemic NPR (Re Silc).

Clinical Impact, Costs, and Cost-effectiveness of Expanded Severe Acute Respiratory Syndrome Coronavirus 2 Testing in Massachusetts Clinical Infectious Diseases. The Conclusion: “Testing people with any COVID-19–consistent symptoms would be cost-saving compared to testing only those whose symptoms warrant hospital care. Expanding PCR testing to asymptomatic people would decrease infections, deaths, and hospitalizations. Despite modest sensitivity, low-cost, repeat screening of the entire population could be cost-effective in all epidemic settings.” Editorial here.

Is Long COVID Even Real? MedScape. A critique of this JAMA study in Links of November 10. As flagged. the serologic tests are problematic. The author concludes:

To be honest, I’m a bit frustrated with how we’re handling long COVID right now. The case definition is bad, we have zero diagnostic tests, and papers like this may be used to argue it isn’t even a real problem. The truth is that long COVID definitely exists; I know many patients and friends who weren’t deathly ill from COVID and yet had long, lingering, debilitating symptoms. But we don’t know how common it is. We need to recognize that vague symptoms lead to vague diagnoses — and without clearer criteria, we risk labeling a bunch of people with “long COVID” when that’s not what they have at all. And that does a disservice to everyone because it makes it that much harder to make progress on this disease…whatever it is.

China’s economic recovery set to slow further, with ‘worst yet to come’ for both supply and demand South China Morning Post

Bertil Lintner, “The Wa of Myanmar and China’s Quest For Global Dominance” (NIAS Press, 2021) (podcast) Southeast Asian Studies. The title seems a little overheated. But: “Who are the Wa of Myanmar and how, in three decades, have they built a force that is now the largest non-state military actor in Asia-Pacific?”

Rare earth metals used in electric vehicles may come from mines controlled by Myanmar junta Myanmar Now. Dysprosium. “China’s government curbed domestic mining of heavy rare earths in recent years because it is highly polluting. As a result, much of the mining moved over the border to less-regulated Myanmar.” Big if true.

Arcane, hereditary, all-male — and at the heart of British democracy FT. Musical interlude.

Debunking myths about Nicaragua’s 2021 elections, under attack by USA/EU/OAS The Grayzone

Haiti water shortage: ‘We pray for rain every day’ BBC

The Bolsonaro-Trump Connection Threatening Brazil’s Elections NYT but come on: Vladimir Safatle: There was no election in 2018. Relying on the US is suicide. Brasilwire

SoFi CEO: ‘Our student loan business got cut in more than half’ after federal payment pause Yahoo Finance. That’s a damn shame.

Have Democrats reached the limits of White appeasement politics? WaPo

‘Where’s The Rest Of It?’ Screams Yale President Standing Over Shaking Alumni Fundraiser Who Didn’t Make Quota The Onion. Those administrators don’t pay themselves, you know. Oh, wait…. 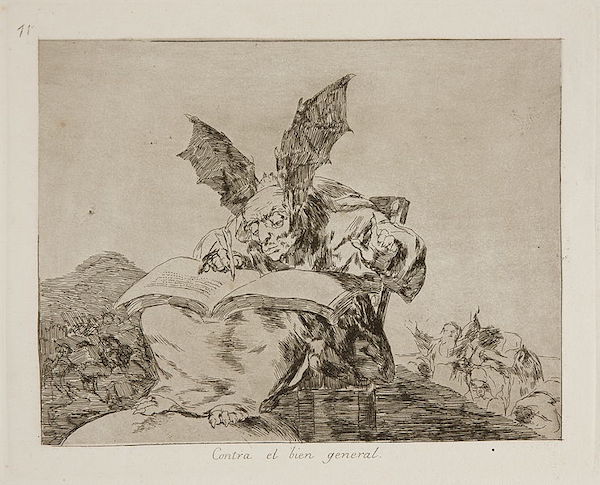 Finally, A Settlement In Flint The Brockovich Report

America’s Judges Are Putting My Life on the Line Sara Nelson, NYT 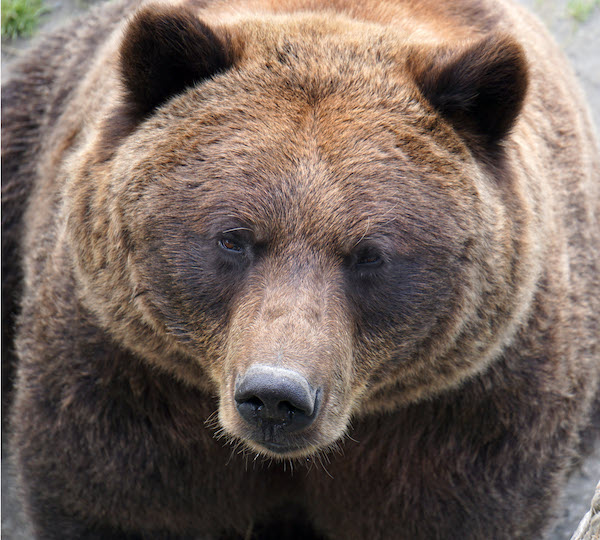 Fox stops by to listen to the music for awhile ? pic.twitter.com/4yofPJ8bHG