This is Naked Capitalism fundraising week. 1549 donors have already invested in our efforts to combat corruption and predatory conduct, particularly in the financial realm. Please join us and participate via our donation page, which shows how to give via check, credit card, debit card, or PayPal. Read about why we’re doing this fundraiser, what we’ve accomplished in the last year, and our current goal, more original reporting.

Sometimes it just doesn’t work: Why Apple is finally letting its customers fix their iPhones Protocol

Without Coal, What Happens to Cement, Steel, Iron — and Asia’s Path to Development? The Diplomat

ACS Risk Biomarkers Significantly Increase After mRNA COVID-19 Vaccine Cardiology Advisor (MV). “The risk of developing acute coronary syndrome (ACS) significantly increased in patients after receiving mRNA COVID-19 vaccines, according to a report presented at the American Heart Association (AHA) Scientific Sessions 2021, held from November 13 to 15, 2021. The study included 566 men and women (1:1) aged 28-97 years, who were patients in a preventive cardiology practice.” From the session Abstract: “We conclude that the mRNA vacs dramatically increase inflammation on the endothelium and T cell infiltration of cardiac muscle and may account for the observations of increased thrombosis, cardiomyopathy, and other vascular events following vaccination.”

What’s behind the rapid disappearance of the delta variant in Japan? It could be self-extinction. Japan Times

China-ASEAN summit begins without a Myanmar representative Al Jazeera. A Zoom summit, with no feed from Myanmar.

The India Fix: Despite being India’s most powerful PM in decades, why did Modi fail on farm laws? Scroll

Beer’s Future Is in Africa. The Same Should Be True of Work Bloomberg

Colonial accountability in transition Africa Is a Country

The U.S. Approach to Ukraine’s Border War Isn’t Working. Here’s What Biden Should Do Instead The Politico

Conservative Kast leads in first round of Chile election FT

How Hunter Biden’s Firm Helped Secure Cobalt for the Chinese and A Power Struggle Over Cobalt Rattles the Clean Energy Revolution NYT (Re Silc).

Supply-Chain Problems Show Signs of Easing WSJ. “Shipping and retail executives say they expect the U.S. port backlogs to clear in early 2022, after the holiday shopping season and when Lunar New Year shuts many factories for a week in February, slowing output.” Nothing will fundamentally change.

California police seek 80 suspects in flash-mob department store robbery Reuters. As above, so below.

Explained: Why It Took 54 Years For A Malaria Vaccine India Spend

The 1619 Project started as history. Now it’s also a political program. WaPo. No it didn’t, and yes, it always was.

The Ganja Gap. Probably one of the most important transit corridors in the world. 👇🏻 pic.twitter.com/0j7ohryXLN

Lessons from the Littoral Combat Ship War on the Rocks

As US Troops and Families Go Hungry, They Don’t Trust the Pentagon for Help Military.com

The week in US unions, November 13-20 Who Gets the Bird? With the Deere contract and the Teamsters election, a big week.

Destroying Democracy Is Central to the Privatization of Public Goods Jacobin

Are You My Mother Tongue? Lapham’s Quarterly

After a Pandemic Failure, the U.S. Needs a New Public Spirit Zeynep Tufecki, NYT. “The pandemic has proved to be a nearly two-year stress test that the United States flunked.” And: “We need a new public spirit: more people willing to recognize things aren’t going to get better unless we fight for it.” I’m not sure the issue is lack of “fight,” but incommensurable definitions of “better.” 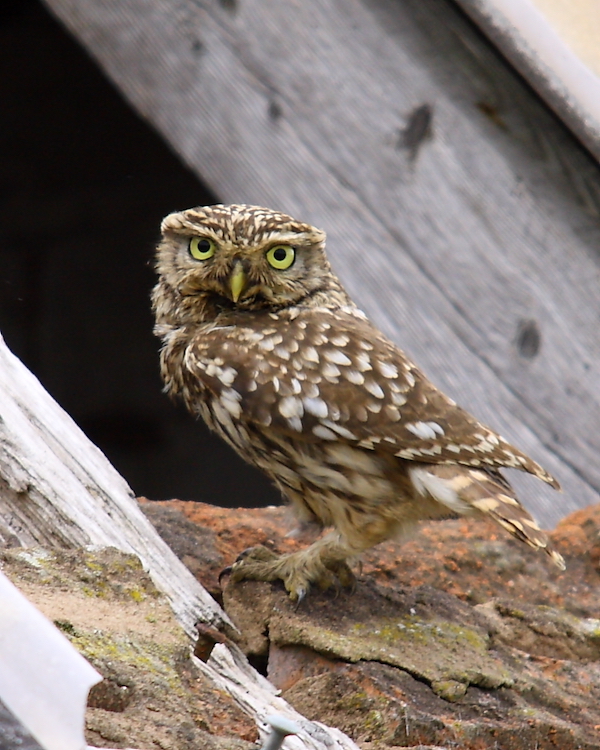