A calm and contented Thanksgiving to our readers! –lambert

The Pigeon Puzzle: How Do They Figure Out Their Impossibly Long Routes Home? The Walrus

What does machine learning say about the drivers of inflation? Bank of International Settlements

The Human-Machine Game The Shape of Reality

Thanksgiving food rankings 2021: I ranked them all best to worst so you can tell me how wrong I am Mass Live. Yes, the rankings are all wrong. Pecan Pie below Dinner Rolls? Really?

How to celebrate Thanksgiving while debunking the myth World Economic Forum

Protect Yourself From Salmonella This Thanksgiving Pro Publica

Meat Is Hard for Hungry Families to Come By. Enter These Deer Hunters. DNUYZ (Re Silc).

Earth Alienation As A Service The Convivial Society

Fun, Games, and Extractivism The Baffler

In dispute over groundwater, court tells Mississippi it’s equitable apportionment or nothing SCOTUSblog

Two-meter COVID-19 rule is ‘arbitrary measurement’ of safety Phys.org. “The researchers say that while the two-meter rule is an effective and easy-to-remember message for the public, it isn’t a mark of safety, given the large number of variables associated with an airborne virus. Vaccination, —while not 100% effective—are vital for containing the virus.” I have helpfully crossed out the non-pharmaceutical interventions that the Biden administration opposes (ventilation) or does not actively support (masks).

The Pandemic Is Ending With a Whimper The Atlantic. Former Obama DHS Assistant Secretary offers out-of-box thinking on our increasing case count.

Myanmar opposition raises $6.3 million on launch of ‘revolution’ bonds Reuters. Even that amount goes a long way in Myanmar.

Ethiopia: The West’s Diplomats Meet in Secret to Decide How to Help the TPLF Jeff Pearce. Zoom video, oopsie.

Second lab owned by scandal-hit testing company facing allegations of misconduct Independent. The company: Immensa. Not Mothra? Godzilla? Immortan Joe? Who would be crazy enough to give money to a firm with a name like that?

Feeding the Bear: A Closer Look at Russian Army Logistics and the Fait Accompli War on the Rocks

What war with Russia over Ukraine would really look like Responsible Statecraft. More pointedly on the Twitter:

.@LievenAnatol: Only the most insane of US politicians and commentators actually want to go to war with Russia in Ukraine. pic.twitter.com/61QCaoJ8iC

America must prepare for war with China over Taiwan David Sauer, The Hill. Intelligence community goon, said to be “retired” (as if they ever can or do).

California ship pileup still piling up — but out of sight, over horizon Hellenic Shipping News

Jeffrey Epstein denied having any suicidal thoughts and prison staffers made litany of errors prior to his death, prison documents reveal CNN. Then again….

Get back on the job, essential workers!

On Kimberleigh Smith’s first day on the job at Little Caesar’s she had an AK-47 pointed at her after an irate customer lost his cool when he was told it would take 10 minutes for his pepperoni pizza to be ready. pic.twitter.com/76oPMovqT3

How Music Created Silicon Valley The Honest Broker. The deck: “The tech titans couldn’t have built their empires without songs—and now they are destroying the cultural ecosystem that made them rich” 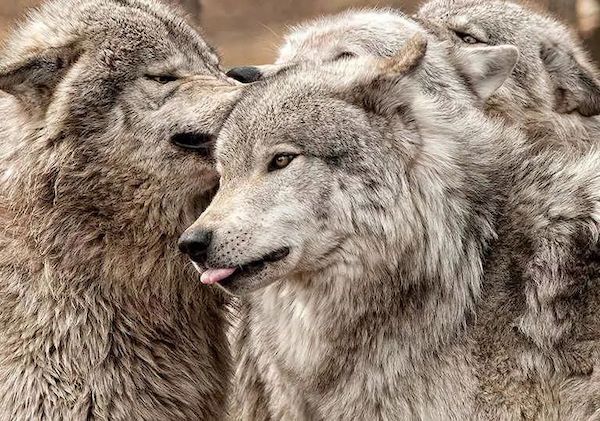 And a bonus (Dr. Kevin). Yves said her father said wild turkeys are smart; it’s the domesticated ones that are dumb as dirt.