A spider as big as the palm of your hand could soon invade the East Coast, scientists say USA Today. On the bright side, they eat stink bugs,

Ants could be used to sniff out cancer because they can smell disease like dogs, study suggests Daily Mail

Microorganisms could be ‘gamechangers’ in ecosystem restoration Phys.org

Faust Files: Zeke Emanuel on ‘Living With COVID’ MedPage Today. Emanuel: “I think it’s the same thing over and over again. It’s the country forgetting, and the country wanting to move on, and the country not devoting the kind of leadership and skill to actually implementing these things.” Oh. The country.

Two Years Into the Pandemic, Americans Inch Closer to a New Normal Pew Research. Ya see, it’s the country.

The Effectiveness Of Government Masking Mandates On COVID-19 County-Level Case Incidence Across The United States, 2020 Health Affairs. From February, still germane. From the Abstract: “In this observational study of matched cohorts from 394 US counties between March 21 and October 20, 2020, we estimated the association between county-level public masking mandates and daily COVID-19 case incidence. On average, the daily case incidence per 100,000 people in masked counties compared with unmasked counties declined by 23 percent at four weeks, 33 percent at six weeks, and 16 percent across six weeks postintervention. The beneficial effect varied across regions of different population densities and political leanings. The most concentrated effects of masking mandates were seen in urban counties; the benefit of the mandates was potentially stronger within Republican-leaning counties. Although benefits were not equally distributed in all regions, masking mandates conferred benefit in reducing community case incidence during an early period of the COVID-19 pandemic.”

How much of the covid death toll is a function of peer pressure? Philip Bump, WaPo. The spectrum of mask policy now ranges from “rejection” to “personal choice.”

One California University Has Unified Town and Gown to Fight Covid. Why Haven’t Others? KHN. See here at NC on college administrators and Covid.

Regime Chiefs Plotting ‘Kill All, Torch All’ Policy in Upper Myanmar The Irrawaddy 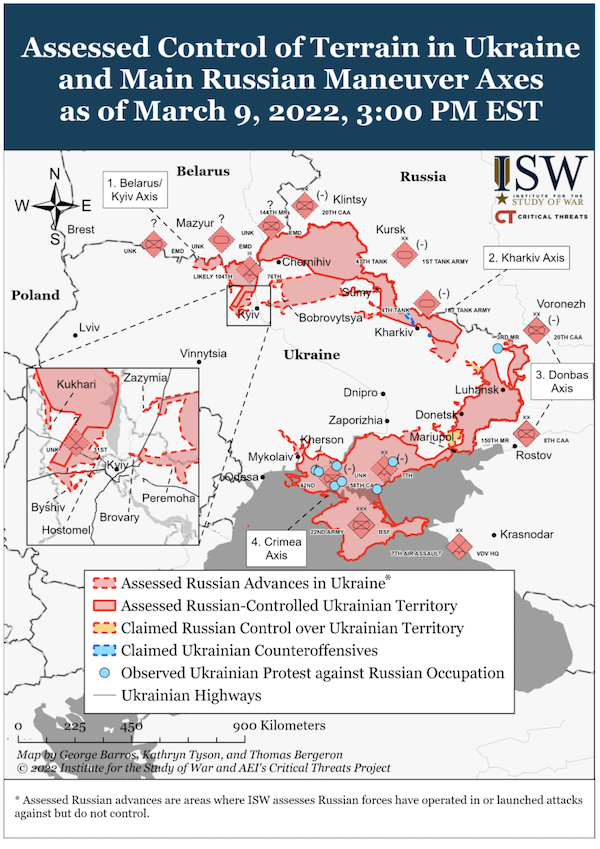 7/25 The Russians, who have previously demonstrated high competence in campaigning and operational art, seem to have forgotten many of its fundamentals in their design and execution of the invasion of Ukraine. Force size and commitment is just part of the evidence for this. pic.twitter.com/BmKYh2sn0t

I dunno. I’d be happier if an account were given of how this happened. Interesting thread, though!

Ukrainian Front – strategy without tactics (MUST SEE) The Saker

A closer look at the volunteers who are signing up to fight the Russians NPR. Commentary:

The less we allow ourselves to talk about the Azov Nazi problem, the worse the blowback will be, especially with all these “international legions” heading to Ukraine. We already know how this story goes from Afghanistan. But we must not talk about it now, because Putin

Wait ’til the more presentable Banderite Fascists surface in their Miami condos and start going on cable….

The Case for a No-Fly Zone in Ukraine Joe Lieberman, WSJ

FACT: The United States does not have chemical and biological weapons labs in Ukraine. pic.twitter.com/cB9ZrH8vCo

Less definitive than it sounds when you start to pry it apart.

US official: Russian invasion of Ukraine risks release of dangerous pathogens Bulletin of the Atomic Scientists.

The Russian invasion of Ukraine may put at risk a network of US-linked labs in Ukraine that work with dangerous pathogens, said Robert Pope, the director of the Cooperative Threat Reduction Program, a 30-year-old Defense Department program that has helped secure the former Soviet Union’s weapons of mass destruction and redirect former bioweapons facilities and scientists toward peaceful endeavors.

they gonna need some more tanks … https://t.co/Y9BTbssget PS supply chain bottlenecks ftw on that one. PPS as a farm girl from Indiana those Ukrainian farmers make me so proud. 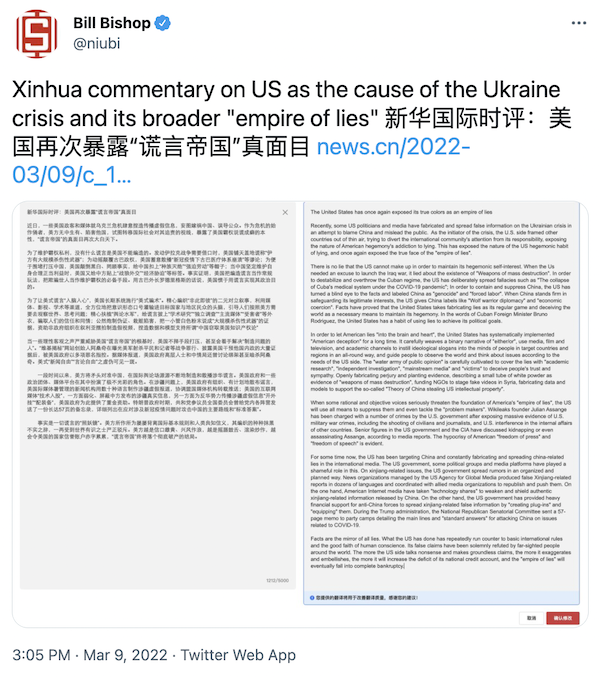 Symbol Manipulation (3): Meet the photojournalists behind the powerful images of war in Ukraine NBC. And the reporters?

Ukraine: Did China Have a Clue? Stimson Center

Facebook Libra: the inside story of how the company’s cryptocurrency dream died FT

Democidal propaganda from the Times (1):

Democidal propaganda from the Times (2):

Let’s take apart the sourcing for the claim, today, that “Social distancing leads to the isolation and disruption that have fed so many problems over the past two years” such as “vehicle crashes” 2/ https://t.co/2aQVSTvMMB

Democidal propaganda from the Times (3):

ARE we over it? IS this clear?

Why is the New York Times writing stuff like this every single day? pic.twitter.com/RywWBICYFl

Australia pressured Google and Facebook to pay for journalism. Is America next? Columbia Journalism Review (dk).

"Map of the auto battle front"
1929 issue of Labor Age publication, from the Robert Dunn Papers at the @ReutherLibrary. pic.twitter.com/OCmGwr5ADk 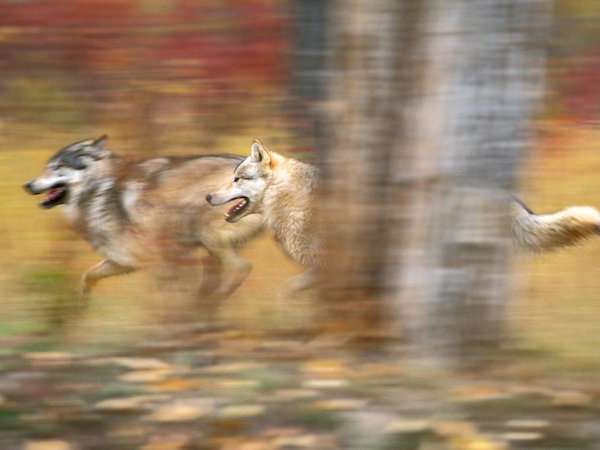