NOTES FROM THE UNDERGROUND Astra

Best Spy Books Five Books. Lots of  personal favorites on these lists, including Eric Ambler, John le Carré, Erskine Childers, Fitzroy MacLean, and Olivia Manning. Ben Macintyre weighs in with recommendations, but no one else mentions his excellent books – try Operation Mincemeat, Double Cross, or Agent Zigzag if you’ve not yet had the pleasure.

The Hidden History of Marijuana Narratively

Anna Quindlen on the Power of Writing by Hand Literary Hub

Gaslit and Watergate: The enduring draw of a 1972 conspiracy BBC

Nicholas Kristof’s Botched Rescue Mission How the lauded Times columnist lost the race for governor of Oregon before it even began. New York Magazine

1 in Every 200 NYC Children Have Lost a Parent or Caregiver to COVID. That’s Almost Twice the National Rate.  The City

How to Design a Pandemic Preparedness and Response Fund Mariana Mazzucato and Alan Donnelly.

The fall of Yandex, the shining star of Russian tech France 24 (furzy)

My thoughts on the ban of Russian and Belarusian players from competing in Wimbledon. pic.twitter.com/QX28SRzZFJ

This came out yesterday. Supports the latest RWN newsletter, though it’s no Cheel (TrademarkRWN.) Shows how intensely DoD is accelerating drone system development for Ukraine. This whole rotten war is a dream for DoD and the rest of the bestiary.https://t.co/XD6UXGNjPi

Florida Gov. Ron DeSantis is applauded by children as he officially STRIPS Disney of its 55-year-old special tax and land privileges after Biden slammed ‘ugly’ GOP for ‘going after Mickey’ Daily Mail

Crime Stoppers of Houston Has a Tip: Vote Out These Judges Marshall Project

To Get Into the Ivy League, ‘Extraordinary’ Isn’t Always Enough These Days WSJ

Britain’s only major ‘left’ political party, which is funded by (and was created by) trade unions, now forbids any of its MPs criticising Nato, an org which was integral to destruction of organised labour and left political parties in post-war Europe. Read up on Operation Gladio. pic.twitter.com/dUaQ5QJm9E

Live: Macron and Le Pen face off in debate ahead of French presidential run-off France 24

NEW – Germany’s producer price inflation jumps to 30.9% in March, the highest level since 1949.

Hard work and dying dreams on Planet Plastic People’s Archive of Rural India, Any account of recycling and waste management in Mumbai reminds me of Katherine Boo’s excellent book,  Behind the Beautiful Forevers.

Jeffrey Epstein, a Rare Cello and an Enduring Mystery DNYUZ

Ontario might reduce its gas tax. Alberta killed its tax. Will this mean more driving? The Narwhal

Historian Romila Thapar: ‘There’s always been this feeling in India that Russia is misunderstood’ FT

Interview: Priya Satia on the ‘earnestly deliberate hypocrisy’ of the British Empire India Inside Out. Rohan Venkat.

Sri Lanka’s Problems Are Anything but Organic The Wire

China’s Economists Are Getting Into Modern Monetary Theory Bloomberg (furzy) 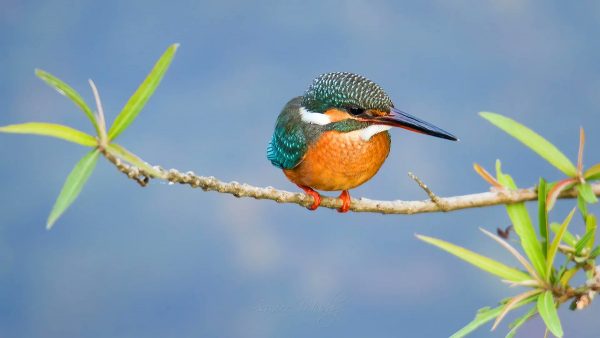 And, a second bonus video (guurst):