This 715-song playlist is scientifically verified to give you the chills, thanks to “frisson” Big Think (David L). Annoyed the list is monetized on Spotify, so I can’t even see it. But from the ones in the article proper, Metallica does not do it for me. Generally it takes vocals for me to get frisson, not instrumentals. This is why I like big bombastic choral pieces. Readers?

Flu vaccine could cut COVID risk Nature. Lambert: “Big if true”. Moi: 1. Possible sample bias, since you have to be in pretty good shape to be a health care worker (you are on your feet a lot). 2. In 2020, so wild type. May not hold much/at all for vastly more contagious Delta and Omicron variants.

Ireland's Minister for Foreign Affairs @simoncoveney has said the European Commission has been working hard on solutions that would distinguish between goods going to Northern Ireland from GB and staying there, compared to those goods entering NI but destined for the Republic.

Vikas S per the item below: “Wow. The FT goes full Goebbels.” The soldiers surrendered unconditionally. The government in Kiev tried to pretend they had agreed to it so as not to look out of control of the situation.

Azov neo-Nazis far more useful as martyrs than as RU POWs, where they can be put on trial & milked for all the propaganda they're worth. Zelensky banked on Azov living up to their PR as willing to die defending "white Europe"—but like Protasevich they caved.
Never trust a Nazi.

Azovstal Surrenders as Russia Continues Offensive in Donbass Alexander Mercouris, YouTube. Instructive media report, on what he could best infer re developments as they happened v. press accounts and how they changed over time.

EU diplomat: ‘We are reaching our limits with sanctions against Russia’ EurActiv

Erdogan says Swedish, Finnish delegations should not bother coming to Turkey Reuters. From yesterday, but all that means is Turkey isn’t looking for bribes concessions from them. Another take: Turkey threatens to block Finland and Sweden Nato bids BBC

Right on schedule, just after putting the item above together: Turkey’s list of demands to NATO revealed by Bloomberg RT (Kevin W)

US Set to Block Russian Debt Payments, Raising Odds of Default Bloomberg (Kevin W). A default is irrelevant since Russia does not need foreign financing and to my knowledge no private sector parties have foreign short term debt they need to refi. Russia would prefer to stay current. But the idea that Russia is defaulting when the West has stolen $300 billion is silly. So this is a talking point default.

ICE Is Tracking Your Every Move Intercept (furzy). Keep in mind license plate readers are on interstates and some (many?) state highways. Take local roads.

Texas’ grid operator told a power plant to delay repairs ahead of a May heat wave. It was among six that crashed. Texas Tribune (Kevin W)

Christian hate-preacher Greg Locke told the people in his Tennessee tent church today, "You cannot be a Christian and vote Democrat in this nation!"

He later threatened Democrats watching him, "You ain't seen [an] insurrection yet." pic.twitter.com/UDlqYVAEDF

Seems like Manchin actually gave base Dems a useful model for understanding why “centrism” sucks. Voters told the nyt they saw Conor Lamb as “another Joe Manchin” https://t.co/iFUUHRS2DY pic.twitter.com/DXnFaSnKZw

When we started this campaign, nobody thought John Fetterman could win the nomination.

Some people spent their time obsessing about how John would never get anywhere in Philly.

Tonight, we’re on track to get to 60% & win all of PA’s 67 counties and yes, that includes Philly. pic.twitter.com/nnILzRW1Gf

Swiss Billionaire’s Mega-Influence On U.S. Politics Real Clear Politics. Resilc: “The only certainty is my little one vote in NC is less than worthless.”

The Global Fertilizer Crisis American Conservative (resilc). We’ve warned about this for a while….but good detail here on America’s few and poor options.

Hacker shows how to unlock, start and drive off with someone else’s Tesla Fortune (David L)

Addressing this violence, though, also requires considering the role of scarcity — not a conspiracy theory, but a very real system of extreme inequality and ecological destruction. It is a system in which the most wealthy and powerful continue to see their wealth and power grow — at the expense of the masses. Faced with actual strained resources and environmental calamity, some of these forsaken people are turning to dark fantasies like the “great replacement theory” to make sense of it all.

Is the Typical CEO Really Worth $15 Million? New Republic (resilc)

I went to buy lunch at the Readsboro VT general store. I saw Tim and his wife, the owners, Lindsey the baker, Justin the UPS driver (who said I have something on his truck), hippie dude, the Fedex driver with my trees and Joe, my lumber guy. All in 15 min of meet, greet and chat to pick up lunch….no smart phones involved 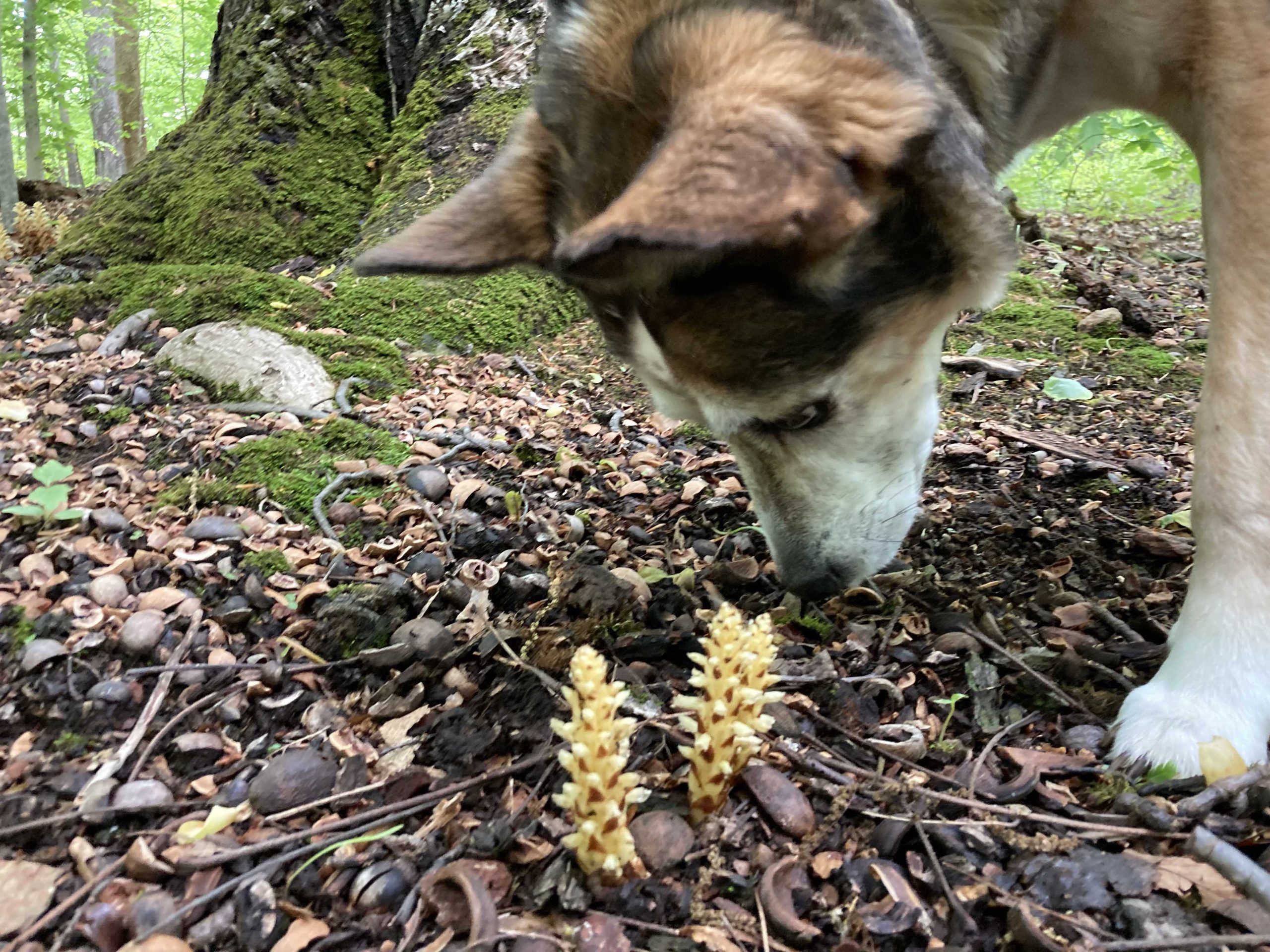