Ever Given insurance claims could exceed US$2 billion Container News

Nepal to move Everest base camp from melting glacier BBC

Greenwashed: Electric Pickup Trucks Are Dirtier Than You Think The Drive

Tesla Won’t Stop Catching Fire Weeks After Crash Manufacturing. The deck: “They decided to drown it.”

Immune boosting by B.1.1.529 (Omicron) depends on previous SARS-CoV-2 exposure Science. At the end of the Discussion: “In summary, these studies have shown that the high global prevalence of B.1.1.529 (Omicron) infections and reinfections likely reflects considerable subversion of immune recognition at both the B, T cell, antibody binding and nAb level, although with considerable differential modulation through immune imprinting. Some imprinted combinations, such as infection during the Wuhan Hu-1 and Omicron waves, confer particularly impaired responses.” Well, so much for herd immunity. Natural immunity, too.

COVID and smell loss: answers begin to emerge Nature. “Unlike COVID-19 vaccines, which were tested at unprecedented speed because of tremendous government support, treatments for post-COVID chemosensory dysfunction are plodding along.” Well, it’s only brain damage. Nature cites to this study, among others–

SARS-CoV-2 is associated with changes in brain structure in UK Biobank Nature (belated hat tip, LawnDart). n = 975. From the Abstract: “The participants who were infected with SARS-CoV-2 also showed on average a greater cognitive decline between the two time points [(two brain imaging tests 141 days apart). Importantly, these imaging and cognitive longitudinal effects were still observed after excluding the 15 patients who had been hospitalised. These mainly limbic brain imaging results may be the in vivo hallmarks of a degenerative spread of the disease through olfactory pathways, of neuroinflammatory events, or of the loss of sensory input due to anosmia. Whether this deleterious effect can be partially reversed, or whether these effects will persist in the long term, remains to be investigated with additional follow-up.”

China’s Newest Aircraft Carrier Shows Xi Jinping Catching Up With US Bloomberg. Having bought the piano, China must learn to play it.

The Myanmar Opposition’s Message to ASEAN Defense Ministers: We Will Prevail The Diplomat

When Think-Tanks Get Terrorism Wrong: The IEP and Myanmar The Irrawaddy

Here is that strongly worded letter:

Geidt accuses the PM of making a mockery of the ministerial code.https://t.co/IxuCgnkNuA pic.twitter.com/aiTXpPzewC

“This request has placed me in an impossible and odious position.”

Something Extraordinary Is Happening in France NYT. Perhaps our readers in France will share their views.

Today, the EU celebrates the end of ‘enhanced surveillance’ for Greece. Behind the propaganda lurks the stark reality – a version of JAWS keeping the people of Greece in debtors prison. A sure sign of the permanent divorce between EU reality & EU narrative… pic.twitter.com/yXLTg6Br3Q

Two US Vets Reportedly Captured by Russian Troops in Ukraine as Families Scramble to Learn More Military.com. “Drueke was a ‘chemical operations specialist’ with a deployment to Iraq and one to Kuwait.” Oh.

Germany’s New Resolve on Russia Is Already Flagging Foreign Policy. Personally, I think Merkel was right. Is integrating Russia and Europe commercially through Nordstream such a bad idea? Especially when the alternative is being a satrapy of the United States, and worse, a United States run by lunatic, agreement-incapable Atlanticist goons?

A new study claims Medicare-for-all could have saved more than 200,000 lives during the pandemic Vox

The big idea: could the greatest works of literature be undiscovered? Guardian

In Defense of Polonius JSTOR 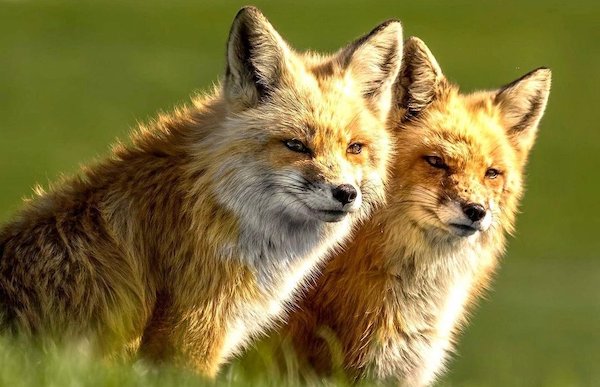