Because Yves went over well with Gonzalo Lira’s regulars, he’s asked her to join in another roundtable, Tuesday morning August 2, 9AM Eastern, with Alexander Mercouris of The Duran and Brian Berletic of New Atlas. The topic is China and perhaps some other hot spots. This may be an extremely live discussion, since as you can see below, Pelosi is rumored to be visiting Taiwan on August 2, which would be just before this chat. You can view it live or at your leisure on YouTube.

Watch the Data Before Falling Too Hard for This Rally Bloomberg

When elites are too effective for their own good FT

Wildfire evacuation tip for those impacted by the #McKinneyFire :
grab the full dirty laundry basket. It's clothes you actually wear and will have all of the components you need.

The Trash Mountains of South Asia That Threaten the Climate Bloomberg

Tracking SARS-CoV-2 in rivers as a tool for epidemiological surveillance Science of The Total Environment. From the Abstract: “The experimental and normalized viral concentrations strongly correlated with reported COVID-19 cases; thus, Arenales River at [sampling point] AR-2 reflected the epidemiological situation of the city. This is the first study showing the dynamic of SARS-CoV-2 concentration in an urban river highly impacted by wastewater and proved that can be used for SARS-CoV-2 surveillance to support health authorities.”

Energy and Cost Associated with Ventilating Office Buildings in a Tropical Climate PLOS One. From the Abstract: “Overall, even in a thermally demanding tropical climate, the energy cost associated with increasing ventilation rate up to 25 L/s per person is less than 1% of the wages of an office worker in an advanced economy like Singapore’s. This result implies that the benefits of increasing outdoor air ventilation rate up to 25 L/s per person — which is suggested to provide for productivity increases, lower sick building syndrome symptom prevalence, and reduced sick leave — can be much larger than the incremental cost of ventilation.”

“The Washington Post”: Pelosi will come to Taiwan as soon as tomorrow night to meet with Taiwan’s top leaders Apple Daily Taiwan (not Apple Daily Hong Kong, which no longer exists). Lots of speculation about the ways Pelosi could make an “unofficial visit.” Google translate does a poor rendering; here is the original.

Pelosi’s special plane to visit Asia has arrived in Singapore China Times. Original. “Pelosi and others are expected to visit Singapore on the 1st and 2nd, and French media reported that she may transfer from the Philippines to Taiwan on the 4th.” I don’t know which French media; not France24; not Agence France Presse; not Le Monde (at least as far as I can get before I hit the paywall). Perhaps readers can run this down?

Pelosi’s plane may land in Taiwan due to aircraft failure or refueling — newspaper TASS. The “newspaper” is the Global Times.

How Yukong Moved the Mountains Letterboxd

In a World of Crises, Don’t Forget Myanmar The Diplomat. Meanwhile, impressive:

VIDEO – Yangon youths successfully held a "People's Oath-Taking Ceremony" on a public bus this afternoon (Jul 31) despite attempts by Myanmar's military regime to block the event and threatening the arrests of participants. https://t.co/qXLlSrVFrG #WhatsHappeningInMyanmar

How Labour abandoned the unions Unherd

How the German Economic Machine Broke Down WSJ

Monkeypox Is About to Become the Next Public Health Failure Scott Gottlieb, NYT. For some definition of “failure.”

Monkeypox is Spreading Fast. Now Kids Are Getting It, Too Bloomberg. Presumably not through MSM sex.

In Africa, at least. monkeypox is airborne:

This is a popular pedestrian area in the heart of Donetsk. It is usually quite busy, has many playgrounds & cafes.

Ukraine's dropping "petal" mines on these civilian areas of the DPR is a war crime.https://t.co/oDYrSJFtnH pic.twitter.com/ANX5PaaJ4W

War With Russia Enters New Phase as Ukraine Readies Southern Counterblow WSJ. Maybe. Seeding the area one intends to conquer with landmines is an interesting approach.

“These are animals, not people”: Zelensky frees convicted child rapists, torturers to reinforce depleted military The Grayzone. More signs of impending victory for Ukraine, along with evacuating Donbas.

Biden experiences a Covid rebound after treatment with one course of Paxlovid Politico. We have the tools!

Speaking of China, I don't know what their biggest and most important army base is, but I can guarantee you it's not riddled with drug-distribution networks. Chinese soldiers are not dropping dead right and left from fentanyl overdoses. Wish I could say the same about Fort Bragg.

Investing in Real Estate as Self-Care NYT. The deck: “Many women seeking independence after a breakup or divorce have discovered emotional empowerment and even healing in real estate investment.” Most New York Times headline EVAH. Heck, most liberal headline.

There Are Conga Lines and Huge Crowds on K2 Now Outside. A second Into Thin Air waiting to happen.

Nichelle Nichols supporting striking members of the Writers Guild of America, 2007. One of the greatest ever. pic.twitter.com/0H0SotnUah 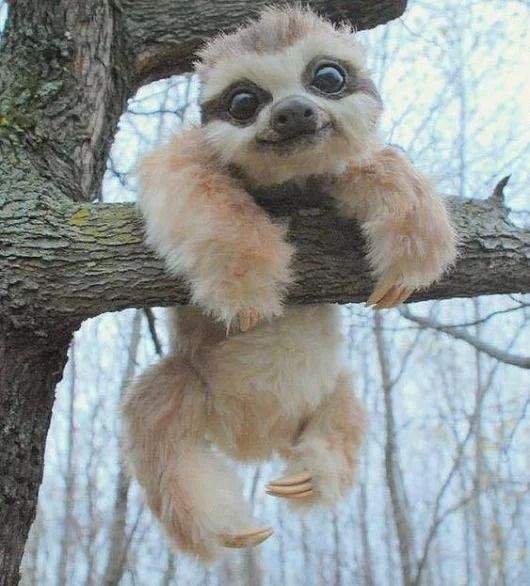