Bats growl like death metal singers to communicate with each other CNBC (IM).

NASA’s going back to the moon and must confront a familiar enemy: Dust LA Times

Credit cards as a legacy system Bits About Money. 2FA issues. Perhaps readers who bank will wish to weigh in.

Make ecocide an international crime and other legal ideas to help save the planet Steven Donzinger, Guardian (Carla).

A City of Islands London Review of Books. Well worth a read.

What Xi’s Zero-COVID Fiasco Might Mean for China and the World Foreign Policy. A country that lost over a million dead to Covid has no standing to lecture others on fiascos.

At Shanghai vigil, bold shout for change preceded crackdown AP. “The vigil on the evening of Saturday, Nov. 26, took place in Shanghai’s French Concession, a trendy district filled with boutique Art Deco cafes, vintage shops and historic Tudor mansions. Among the first there were local artists and musicians, according to two friends of early participants.” Exactly where I would be most comfortable beginning, were I a Western journalist in China.

Could Russia sanctions work in practice even if they fail on paper? Freight Waves

Is there any truth to Russia’s ‘Ukrainian Nazis’ propaganda? Deutsche Welle. Well…. 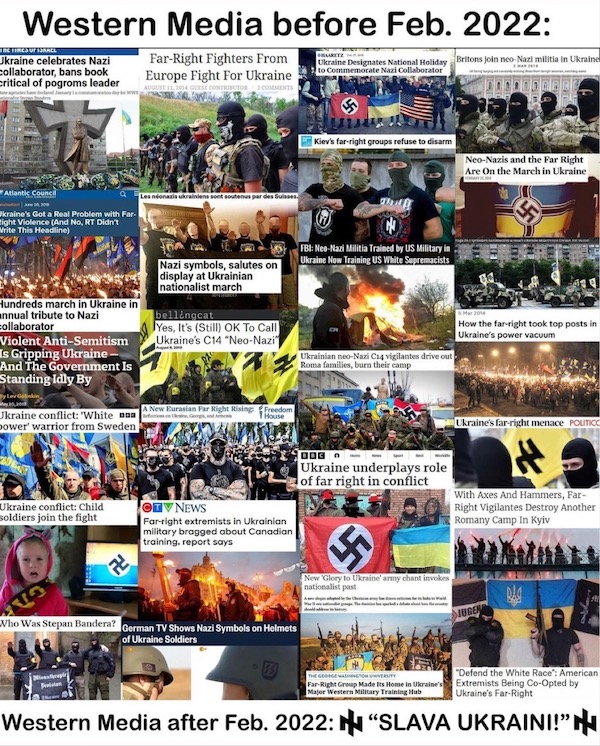 A handy guide to digging trenches:

take the construction of defensive obstacles very seriously. There is valid doctrinal rationale to this (albeit still flawed to my mind) which generally asserts that NATO needs to be constantly on the offensive to negate threats & cannot afford to get locked into defensive wars.

News you can use! 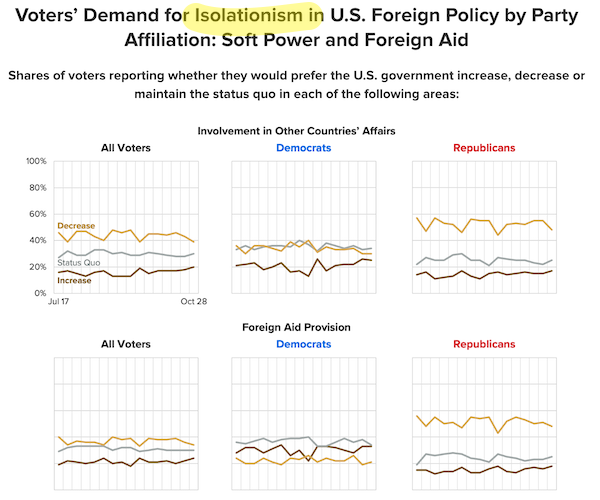 The Army is taking a hard look at new loitering munitions in response to the war in Ukraine Task and Purpose (Re Silc).

In a Wisconsin Trump County, and Across the U.S., Progressive Health Care Initiatives Coasted Through The Intercept

Hey! Just blocked my first antisemite of the day. Who will of course deny that “globalist bankster” is antisemitic.

Trump calls for the termination of the Constitution in Truth Social post CNN. Here is the quote (I couldn’t get into Truth Social, but Trump seems to have cross-posted to Gab):

Has the Next Civil War Already Started? The National Interest

‘We kind of lost track’: how Sam Bankman-Fried blurred lines between FTX and Alameda (interview) FT. SBF: “To the extent that there’s a tactical piece of it, I think it’s basically that things have gotten to the point where, frankly, there were a lot of conspiracy theories floating around that had no validity.” Move along, people, move along. There’s no story here! Well, except for this one: Sam Bankman-Fried’s trading shop was given special treatment on FTX for years (Alameda).

CMS warns hospitals must protect staff, patients from violence Health Care Dive. Yet hospital anti-masking and ventilation policies that encourage the spread of a deadly pathogen are not considered “violence.” Very odd.

Crypto Crashes, but the Awards Go On and At the State Dinner, Jill Biden Revives the Oscar de la Renta Tradition NYT (Re Silc). The Times Style section has always been weak, but holy moley!

So after @mguariglia bringing it to my attention, I watched the San Francisco Board of Supervisors hearing on the SFPD's request for authority to arm robots. It is totally, totally unhinged. https://t.co/B9bRgMOJzd

Want to live in a van down by the river? Ford has a new vehicle for that CNBC

UAW Reformers Are Taking Over Their Union. That’s Good for the Entire Working-Class. Jacobin and Challengers Win Big in UAW Elections; Presidency Headed to Run-Off Labor Notes. A hopeful sign!

Friedrich Hayek: a great political thinker rather than a great economist The Spectator 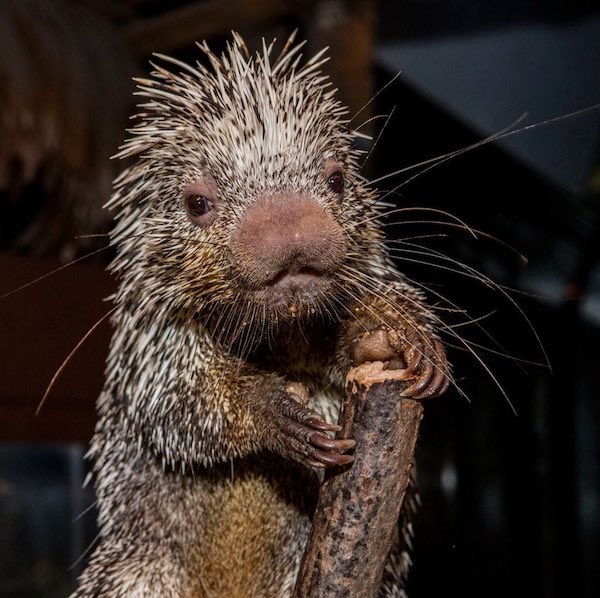