These bumblebees like playing and it’s the sweetest thing ZME Science (KS).

What’s Going On With the Housing Market? WSJ

How Protests and Crackdowns Can Exacerbate Climate Change Foreign Policy

Recently, I described a SARS-CoV-2 sequence that acquired 72 mutations in ~2 months, more than had evolved in the previous 3 years. Shortly after, a 123-mutation sequence was found by @OliasDave. Both bear the stamp of molnupiravir treatment. And 123 mutations is an undercount 1/ pic.twitter.com/uJ9mHQSOV2

Germicidal UV: a tradeoff between disinfection and indoor smog Jose-Luis Jimenez, Something in the Air. Commentary:

Most importantly, we are past the point where we have to gloss over the caveats in any mitigation for fear it will hurt adoption. I've spoken about addressing issues with HEPA filters and masks- even though I am a huge supporter of these tools. Likewise GUV- it can be better.

To me, someone who knows this story pretty well, it seems like Fauci makes a few contradictory statements.https://t.co/9Ak8SXCqIy pic.twitter.com/Qa38wZMvWp

‘It’s dead out here’: China’s slow exit from zero-COVID Reuters. “Although the government on Wednesday loosened key parts of its strict ‘zero-COVID’ policy that has kept the pandemic largely at bay for the past three years, many people appear wary of being too quick to shake off the shackles.” But… but why? (I love “shackles.” Open propaganda.)

China’s disappearing data stokes fears of hidden Covid wave FT. “[T]he actual infection data will no longer be informative. As the ‘official’ infection figures decline, the government can eventually claim their success against the virus.” All China can do is copy the West /s.

COVID is not something to fear. Even if you are infected you can boost your immune system to mitigate the effects. Li says. "The severe type of COVID is not caused by COVID itself. The virus storms the immune system. Chinese medicine can stop symptoms from becoming too severe." pic.twitter.com/G9xhwN0hOC

The 2024 Indonesian Presidential Election: Islam as a Decisive Factor? RSIS

Why the Global South Is Raising the Russian Flag The Realpolitik

El Salvador’s war on itself: The siege of Soyapango Al Jazeera

"The left" goes far beyond Democratic Party partisans. There's also a progressive, anti-war, anti-neocon, pro-Palestinian segment of the left. Are you saying that accounts associated with these members of the left were not censored and suppressed?

When the FBI’s former general counsel is also a “former Twitter employee”:

Every Real Journalist™ knows the one thing you never do — it's not just morally wrong but *dangerous* — is to mention the name of, let alone criticize, the former General Counsel of the FBI, now a top lawyer for one of the world's most powerful corporations. Dangerous!☠️ pic.twitter.com/nfR7ywtDku

The concept of “revolving door” seems to be too challenging for Collins, a senior reporter at NBC. I hate to think how he’d cope with a FlexNet.

Þe Washington Post Decides Þt It No Longer Has to Fear þe Blogosphere. Do Hijinks Ensue? Brad DeLong. The Twitter Files threads show how inferior Twitter is to blogging as a creator of long-form pieces, something is was never designed to do, even leaving aside threading accidents. Think of each tweet as a parapraph, but (critically) with no ability to embed links in the text, no titles, no headings, no tables, no formatting…. It’s amazing that the masters of the Twitter form do as well as they do.

US sides against Google in consequential social media case Bloomberg

Four Paths to the Revelation One Useful Thing (And Also Some Other Things). ChatGPT. “An AI will confidently tell you false information in ways that are utterly convincing.” As I’ve said: AI is the very definition of bullsh*t. Now at scale!

Long Covid is distorting the labor market — and that’s bad for the U.S. economy CNBC 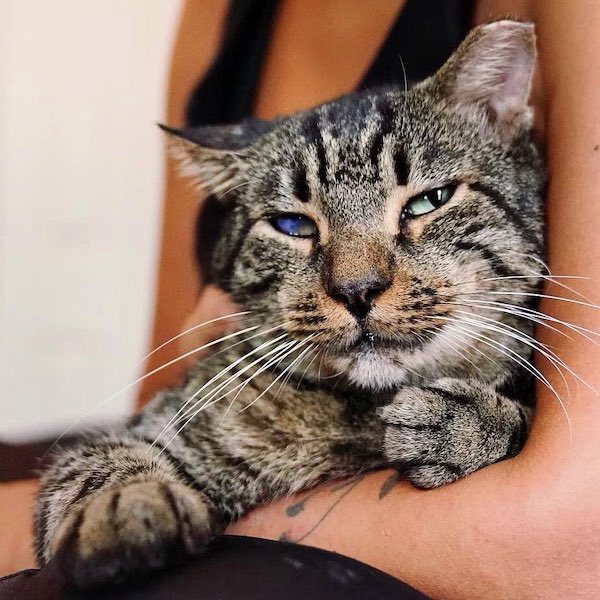