Dear readers, your blogger feels like death warmed over. Please bear with me if posts are light the next few days.

The €442bn question — a guideline FT Alphaville. Alphaville has been nervous for some time re an upcoming termination of an important ECB liquidity facility.

Another summit that disappoints Eurointelligence

BP oil spill: Barack Obama and David Cameron agree BP must not collapse Telegraph This is appalling. So BP is TBTF? If its liabilities are bigger than its assets, it should be restructured, full stop.

The Mother of All Cross-Border Bankruptcies? Jason Kilborn. Corrects some urban legends on how a BP BK would proceed. 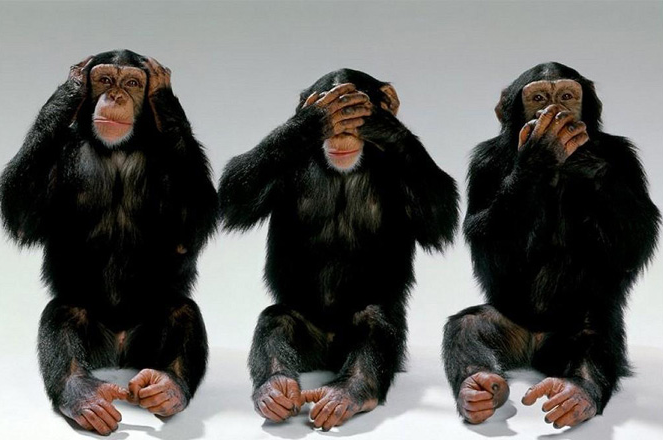