The Effects of Fiscal Stimulus: Evidence from the 2009 ‘Cash for Clunkers’ Program Atif R. Mian and Amir Sufi (hat tip Planet Money). The title is annoying, since implying that one has reached general conclusions from a single case study has the potential to be misleading (particularly since cash for clunkers was widely pilloried, but it is still useful to have popular perceptions confirmed).

What Bernanke doesn’t understand about deflation Steve Keen. In case you missed it…

Banks are cutting use of bonuses to recruit Financial Times 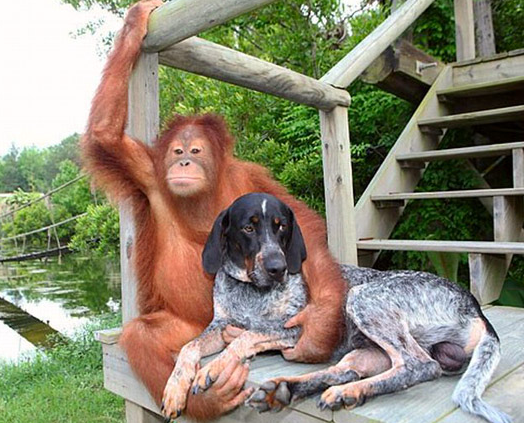