‘Real men don’t do poetry’: Israeli army refuses to let IDF soldier read verses on the radio Independent (Chuck L). Gee, Patton wrote a lot of poetry. Not any of it very good, mind you, but still….

Battle for the planet of the APIs Jeremy Keith. Includes good discussion of the tech giants v. RSS and a more general pattern: how internet technology may be getting worse.

Cat-like robot runs like the wind, on Linux LinuxGizmos (Slashdot)

A.M.A. Recognizes Obesity as a Disease New York Times. Yes, I know this is really about Big Pharma, but…obesity wasn’t common 40 years ago, we’ve had bad changes in diet, stress levels, and lots of weird stuff in the water in microdoses that interact in not well understood ways (and more hormones in food) but we are gonna pathologize it so doctors treat individuals rather than have us look at root causes?

The Great Banking Divide Triple Crisis. The view from the BRICs

Banking freeze-up: Vicious circle for Finnish SMEs Paul Jonker-Hoffrén. A good English-language blog on
Finland. This post describes some of the real economy consequences of the banking system freeze up there. If you know of other good blogs in Europe, please let us know in comments.

Who really runs this place? SpinWatch. On the role of the Big Four accounting firms in tax avoidance in the UK.

Afghanistan: The Beginning Of The End Game Moon of Alabama

No, NSA Spying Did NOT Prevent a Terror Attack on Wall Street George Washington

Edward Snowden: ‘Being Called a Traitor by Dick Cheney Is the Highest Honor You Can Give an American’ FP Passport

Partisans are only Concerned about Government Surveillance When the Other Side is in Charge Jon Walker, Firedoglake (Carol B). In case you needed proof of your suspicion…

Explainer: What is a virtual private network (VPN)? PhysOrg

How Shell is trying to send a chill through activist groups across the country Phil Pradford, Firedoglake (Carol B)

VINCENT REINHART: There’s A Fundamental Flaw In The Message The Fed Is Trying To Send Clusterstock

If Bernanke really shakes the tree, half the world may fall out Ambrose Evans-Pritchard, Telegraph

Deloitte banned for StanChart ‘violations’ Financial Times. This is really important. Lawsky shows you can hit firms that provide air cover for bad corporate behavior where it hurts them, in their wallet.

Bank of America whistle-blower’s bombshell: “We were told to lie” Dave Dayen, Salon 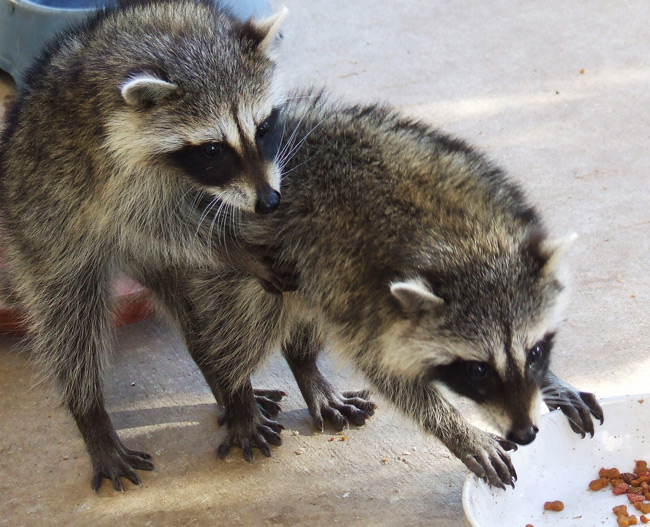