As 300 Tons of Radioactive Water Leak From Fukushima, Never Believe “The Nuclear Crisis Is Over” BuzzFlash

David Miranda’s lawyers nastygram the UK government Boing Boing (Lambert). Full text of the letter is there. Have a look at #6, which demands that the UK say whether it has passed info from Miranda to the US, and if so, what. The letter also makes clear they are going to pursue the same issues through Parliamentary channels. This is gonna be FUN!

The next moves in the Spooks v. News cold war Charles Stross

The Deep State, the Permanent Campaign, and the Frayed Fabric of American Democracy James Fallows, The Atlantic. Lambert: “Seeing “deep state” everywhere these days.” Moi: “That’s because no one has the guts to say ‘stealth military coup-in-progress’.”

Security Tools That Scan and Identify Faces Are Advancing New York Times. So will wearing funny noses in public get you arrested for evading scans?

Is the new First Puppy a sign of troubles to come? Yahoo

MPD Chief takes her favorite sergeant in holy matrimony Star Tribune. Chuck L: “Gay marriage became legal here on August 1, and because of the mandatory 3 period between application for a license and the official ceremony, weddings began on August 4.”

The White House’s anti-Yellen sexism, cont. Felix Salmon. One of his best pieces.

JPMorgan hires top law firm over Hong Kong probe Financial Times. We asked a while ago why Jamie Dimon’s board hadn’t fired him yet…but Andrew Ross Sorkin continues his defense.

There Has Been No Improvement in the Hires Rate in Two Years Economic Policy Institute (Scott). From a couple of weeks ago, still important

How low can you get: the minimum wage scam Guardian

Why has the Fed given up on America’s unemployed? Financial Times

What Was the Real Cost of the Great Recession? iNet

If You Love Martyrs So Much, Then You Be One Arthur Silber (diptherio). From a few days ago, a must read. 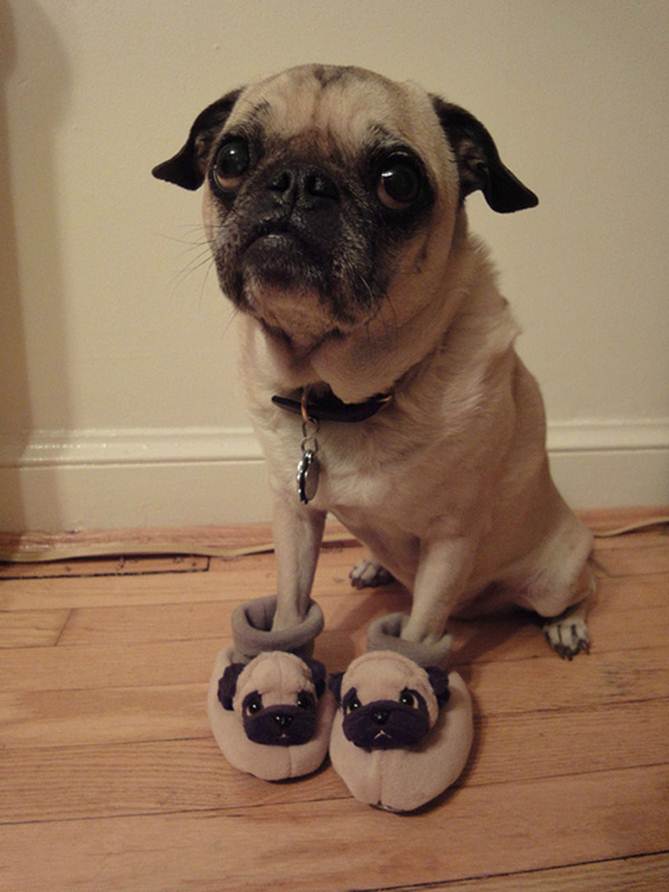