‘Bio-Bot’ That Swims Like Sperm Is An ‘Exciting Advance’ In Self-Propelled Biological Robots [VIDEO] International Business Times. “Sap and impurify all of our precious bodily fluids.”

Inside the Offshore Fraud: The Villains and Victims of Australia’s Biggest Pension Scam Global Mail (RS)

Insight: Battle over police pensions in U.S. cities takes ugly turn Reuters. If the police were fighting for everybody’s pensions, it would be more ugly — or less.

Cuomo, Schneiderman duke it out over $600 million fund NY Post

I Spent Two Hours Talking With the NSA’s Bigwigs. Here’s What Has Them Mad Wired

Why the Washington Post’s New Ties to the CIA Are So Ominous Truthout. Aren’t squillionaires like Bezos conflicted by definition?

What Happens When the President Sits Down Next to You at a Cafe The Atlantic (post-game analysis).

In the Name of Love Salon. “DWYL is a secret handshake of the privileged.” “… and the money will follow” used to be part of DWYL. No longer, apparently.

Emergency Rooms Are Front Line For Enrolling New Obamacare Customers KHN. “If they’re waiting, they might as well be filling out some application form.”

Many remain wary of W.Va. water as smell lingers AP

Drowned by EU millions: Thought ‘extreme weather’ was to blame for the floods? Wrong. The real culprit is the European subsidies that pay UK farmers to destroy the very trees that soak up the storm Daily Mail

Tepco May Spend 2.67 Trillion Yen to Expand Beyond Fukushima Reuters

The din of misogyny at Bangkok protests Reuters

Coming next in military tech Bulletin of the Atomic Scientists

Is This Thing On? Digg. Why audio doesn’t go viral.

When Martin Luther King gave up his guns Waging Nonviolence 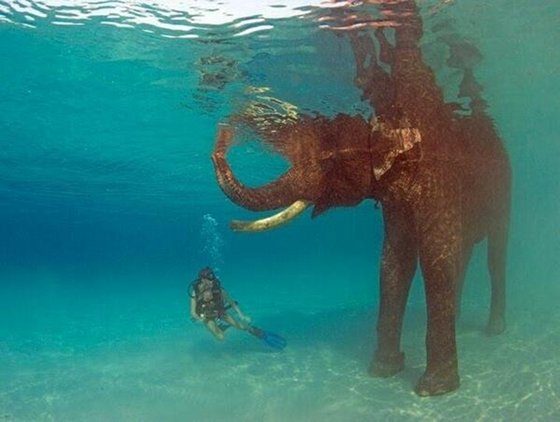