Tony Benn dies, aged 88 Telegraph. The Telegraph has made the death of this great Socialist its lead story, while it is below the fold at the Guardian.

Success mainly down to having a loud voice Daily Mash

Beautiful Games: a complete illustrated history of football Guardian. Lambert: “That is, soccer.”

Dozens of Planes Have Vanished in Post-WWII Era Bloomberg

I am Tim Berners-Lee. I invented the WWW 25 years ago and I am concerned and excited about its future. Reddit (Richard Smith)

Markets fall on weak Chinese data, Fed worries and Ukraine fears – as it happened Guardian. Notice Chinese data was so bad that the Guardian went into live blog mode.

When Should Government Officials Be Criminally Liable for Failure to Prevent Corruption? Reflections on Thailand, and Beyond Global Atlantic Corruption Blog

Ukraine crisis: John Kerry and Sergey Lavrov to meet in London for talks Guardian. This is a climbdown by the US. Kerry had attached conditions to a meeting and has been forced to drop them.

Kiev’s protesters: Ukraine uprising was no neo-Nazi power-grab Guardian. Lambert: ” Fascist iconography is never accidental. While the headline is IMNSHO technically correct, it’s what comes next that is the issue, right?”

In 1975, the CIA Director Told Congress That Enemies of America Could Destroy the CIA with Freedom of Information Act Requests Matt Stoller

U.S. Criticized for Lack of Action on Mortgage Fraud New York Times. I wish I felt more excited about this. But all this means is the critics of the DoJ have been vindicated. It does nothing for borrowers, particularly since the statute of limitations for the best legal theories for going after the perps have expired. And so what if Holder et al get hauled up before the Senate and roughed up? The fact that they’d do so little to address a problem of this magnitude means they are beyond shame.

Why all the pessimism in the NFIB Small Business Optimism Index? Walter Kurtz

all Street Bonuses Are Bouncing Back, While Everyone Else’s Wages Are… Meh Business Insider

Far from the Wolf of Wall Street: how did young people become so risk averse? New Statesman (Chuck L) 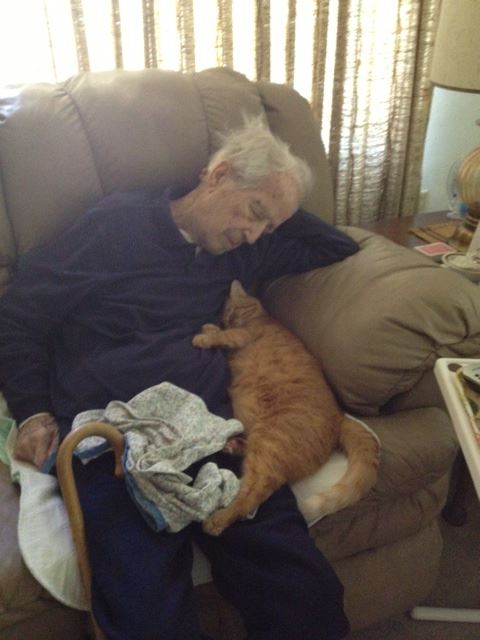