How sanctions are hastening the world without the West Russia and India Report (1 SK). Maybe.

American elites have completely failed to understand what the Fed should be doing right now Jared Bernstein, WaPo. “full employment is a ‘policy variable.'” Yes. As I’ve said for years, permanently high disemployment is the preferred policy of the elites.

So the union is secure for a generation after the referendum? I wouldn’t be so sure, Mr Cameron Guardian

Military missions don’t creep anymore, they accelerate toward disaster Daily Kos. “Blowback is coming.” At some point, you gotta wonder if what keeps happening keeps happening because policy.

Implausible as it sounds, ISIL has plundered Mao’s playbook The National

Gates: ‘Small number’ of US ground troops needed to combat ISIS The Hill

Are you being watched? License plate scanners that capture the movements of MILLIONS of vehicles on the rise Daily Mail

Pass the Word: The Phone Call Is Back Times. I wonder if people think the NSA isn’t capturing voice?

The Demons Of On-Demand TechCrunch

Forget GMOs. The Future of Food Is Data—Mountains of It Wired (DL)

This is your brain on narcissism: The truth about a disorder that nobody really understands Salon

The Economics of Violence Project Syndicate

Dark Age America: The End of the Old Order The Archdruid Report

Corporate elite networks and US post-Cold War grand strategy from Clinton to Obama (PDF) Academia.edu. Long and requires log-in, but worth a look. 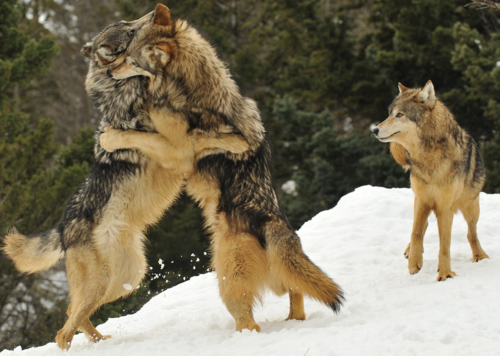