Thanks so much for all the advice about my RSS reader mess! As those of you who read comments may have seen, someone from Feedly showed up and provided enough information that I was able to retrieve the account. I got many terrific suggestions re RSS reader options. Once I come up for air (which the way my life is these days is at least a month away), I’ll do some research and make a decision.

Hamster Wheel Standing Desk helps you stay fit at the office Gizmag. Furzy mouse found this, but I guarantee Lambert would like one as a Christmas gift.

Hedge Funds Make Record Bet on Lower U.S. Diesel Prices Bloomberg. Oil is one of the last commodities to fall. Another sign of deflation risk.

Ebola virus, HCWs infections and personal protective equipment Virology Down Under. Not to go all alarmist, but as Lambert notes: “Ebola via aerosols…”

Has the Euro Been Saved? Triple Crisis

US DECLARES WAR ON RUSSIA – AUSTRALIA THREATENS PRESIDENT PUTIN’S SECURITY AT G-20 SUMMIT John Helmer. Since Australia is (sadly) America’s poodle, Obama should hardly be surprised by the cold shoulder from Putin after antics like this.

Australia’s Prime Minister Gives a Master Class in Exploiting Terrorism Fears to Seize New Powers Glenn Greenwald, Intercept. Really sad to see what is happening in Oz. It was a bastion of (comparative) sanity when I lived there ten years ago. Of course, they did elect Tony Abbot.

When Humans Lose Control of Government Atlantic (furzy mouse). The problem of a rules v. principles base system.

In Texas Textbooks, Moses Is a Founding Father Daily Beast

Alibaba: Wall Street Would Rather You Don’t Kick the Tires Pam Martens

US tries to revive mortgage bond market Financial Times. Beyond pathetic. Treasury is now trying to revive a market it helped slaughter by standing shoulder to shoulder with the sell side to stymie pro-homeowner and pro-investor reforms (abuses of homeowners too often ultimately lead to investor losses).

Prada Drops After Profit Drop, Weak Second-Half Forecast Bloomberg. Are the well off but not uber rich starting to feel a pinch? But then again: Jimmy Choo plans to list shares on LSE MarketWatch

Professors on Food Stamps: The Shocking Exploitation of Toilers in the Ivory Tower Salon

The Next Crisis – Part two – A manifesto for the supremacy of the 1% Golem XIV (Chuck L). Today’s must read. 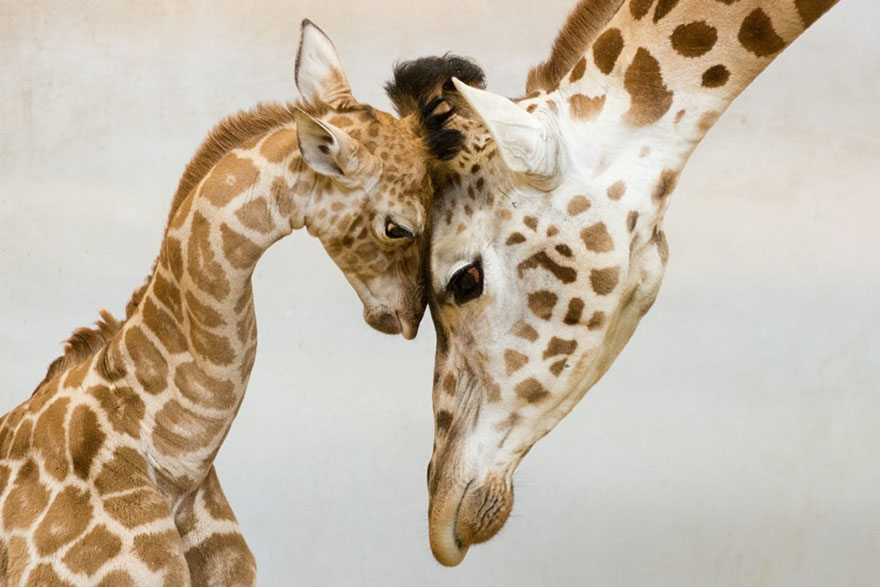