Obama May Name ‘Czar’ to Oversee Ebola Response New York Times. Why don’t the Republicans approve a Surgeon General instead? That job has been vacant for what, two years? That is the sort of thing a Surgeon General is supposed to do.

Why Did the CDC Let Infected Ebola Nurse Fly? Alternet

The Affordable Care Act Is Poorly Designed for Dealing With Epidemics and the GOP Plan Is Even Worse Jon Walker, Firedoglake Alternet

The Endgames For Hong Kong: None Of Them Look Good Forbes

China’s Banks Are Getting Ready For A Debt Implosion Reuters

Unfreezing Ukraine and the Bosnian endgame FT Alphaville. “There was a war, and Ukraine lost.”

The War Nerd: Nobody could have predicted Islamic State’s retreat from Kobane (except me) Pando

Iran Threatens to Chase Terrorists in Pakistan (Just Like US!) emptywheel

F.B.I. Director Hints at Action as Cellphone Data Is Locked New York Times. Theater for the rubes, since the supposedly heinous feature is of limited value.

Joe Biden’s son Hunter thrown out of navy over cocaine Guardian. As Richard Smith blandly puts it: “Some Biden transparency.”

How To Stop Deliberate Fouling of Aquifers by Frackers Ian Welsh

Fears That Pimco and Other Big Firms Could Be Unable to Unload Risky Bonds New York Times. I need to write about this, but this is another consequence of undue concentration. Plus the overwhelming majority of the time, everything can be solved by price. Complaints about liquidity nearly always means the sellers don’t like how bad the prices are when they try unloading positions in a bad market.

A Tale Of Two Silicon Valleys: Wage theft, billionaires, and the rest of us Pando

The economic value of misbehavior Tyler Cowen. Is this rationalizing the status quo? 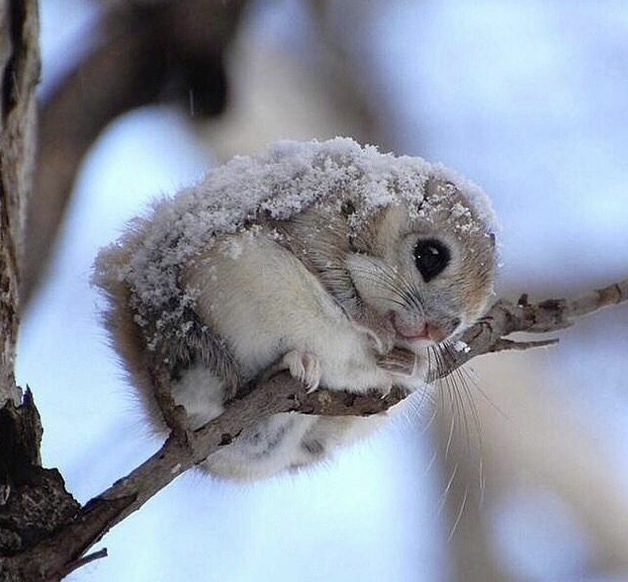