The truth about sharks: Far from being ‘killing machines’, they have personalities, best friends and an exceptional capacity for learning Independent

How Humans Learn to Communicate With Their Eyes WSJ

Why cratering oil may not crush shale producers Online WSJ

Black Friday, Or the Circulation of Commodities The New Inquiry

Is ObamaCare on your Black Friday list? The Hill

On Rooftops of Ferguson, Volunteers — With Guns. Ammosexual vigilantes. What could go wrong?

UN Committee Against Torture Calls Out Chicago Police for Brutality, ‘Excessive Use of Force’ FDL

The Dismantling of Medicaid In These Times

And one more thing: health care is suddenly a lot more real to me than ever before. Sure, I’ve always favored universal health care as a policy position. But now? It’s all I can do to wonder why anyone, no matter how principled their beliefs, would want to deny the kind of care I’ve gotten to even a single person. Not grudging, bare-bones care that’s an endless nightmare of stress and bill collectors. Decent, generous care that the richest country in the richest era in human history can easily afford.

As I keep saying: I’m happy that some poeple get lucky under ObamaCare. Why shouldn’t everyone?

Talking to James Risen About Pay Any Price, the War on Terror and Press Freedoms The Intercept

‘We have no homeland’: Ukraine dissolves as exiles flee Globe and Mail

How Russia outmanoeuvred the west in Ukrainian finance FT

More U.S. dishonesty The Daily Star.  “Does anyone really believe …  there is no tactical or strategic coordination between Washington and Damascus?”

Election Day in the Bolivian Highlands: Local Democracy, Amidst the Contradictions NACLA

The American Dream Is an Illusion Foreign Affairs

The Science of Hate in College Football WSJ

“Everything is problematic” McGill Daily (MR) 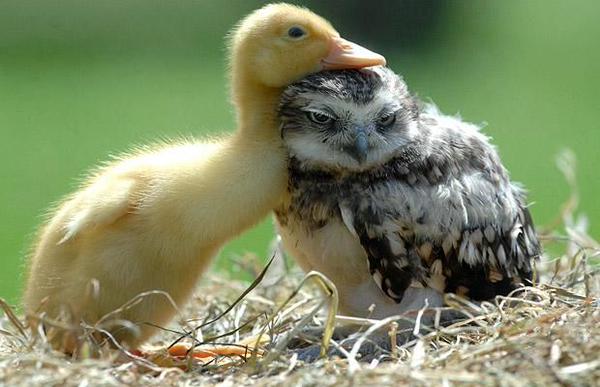