Why Your Cat Thinks You’re a Huge, Unpredictable Ape Wired

Toddlers copy their peers to fit in, but apes don’t Science Daily

We Are All Confident Idiots Pacific Standard (Fresno Dan).

Temple says there is no incongruity between Omidyar’s communitarian ideals and his financing of an insurgency. “It’s not all about civility,” Temple says. “It’s about having a healthy and open society.” There’s a tangible insight buried in that amorphous sentiment: Omidyar’s interest in journalism is mechanistic. He wants to aggregate to himself the power to declassify and to bring about the “greater good,” as he defines it.

Greenberg May Be Called to Testify at AIG Trial WSJ

Central bankers are caught in their own trap FT

A Dialogue on Secular Stagnation: The Honest Broker for the Week of October 24, 2014 Brad DeLong

Who’s Tripping up the Designs of the Global Corporatocracy? Wolf Street

This Is What Happens When You Criticize Teach for America The Nation (furzy mouse).

Data collection is creepy, even when its mainly data hoarding Slacktivist

One Day in an Elevator With Obama, Then Out of a Job New York Times. Reverse Midas touch.

Is Social Psychology Biased Against Republicans? The New Yorker

Soak the Rich The Baffler. Colloquy between Graeber and Piketty. 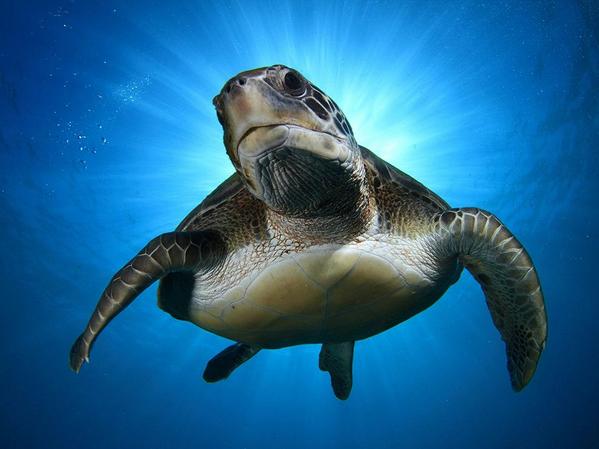