Elizabeth Warren letter to USTR Froman: “We are concerned that the Trans-Pacific Partnership (TPP) could make it harder for Congress and regulatory agencies to prevent future financial crises” [HuffPo].

2014 primary wrap-up [Cook Political Report]. It really was a Democratic debacle on every level: Senate, House, and in the states.

Bush v. Clinton [Politico, Bloomberg]. “I am the very model of a Democratic strategist….”

Even if the Democrats don’t want a contested primary, the press does [Bloomberg].

Our Man in Philadelphia [Eschaton].

Police union head advocates “work to rule” [Albany Capital]. Quote: “Our friends, we’re courteous to them. Our enemies, extreme discretion. The rules are made by them to hurt you. Well now we’ll use those rules to protect us.”

Michael Brown’s school district was the poorest and most segregated in Missouri [Pro Publica]. But watch for the charters play.

“[T]here’s not a heck of a lot they can do because one, North Korea doesn’t have an economy, and two, we’ve already got every sanction known to man against them” [Reuters]. So this is all security theatre? Say it’s not so!

Most likely, the Sony attackers got in through spear phishing — an extremely common tactic using fake email that seems to be from someone you know, but that asks for personal information [Agence France Presse]. Once in, Sonys “data was scantly protected with ‘egregious’ flaws such as unencrypted files and passwords stored in plain text.”

I’m with emptywheel: “We owe Sony nothing except law enforcement. Esp given its security negligence” [Twitter].
“The Administration is already twisting itself in knots trying to retroactively include ‘multinational movie studio’ into its prior definition of critical infrastructure” [Emptywheel]. Thats’s what Goebbels believed!

Kansas City Manufacturing Index, December 2014: Activity continues to expand at a moderate pace, expectations solid. [Bloomberg]. “However, the new orders for exports index fell from 8 to 0.”

“Privacy as we know it today will become a luxury commodity. Opting out will be for the rich” [Next.gov]. Yikes! Here’s the study, from Pew.

Larry Summers, on the board of Lending Club, collects $28 million in cash and prizes from their IPO, which he can do as the Harvard Director he now is, but could not have done at the Fed [Bloomberg]. So, he has Elizabeth Warren to thank, but if the price of not having Summers as Fed chair is $28 million, that’s cheap.

How Dryden, NY beat squillionaire Philp Anschutz in court, and saved their town and state from fracking [WaPo]. Note that other states, for example Ohio, have removed fracking from local control, which was key to Dryden’s victory.

Geologic realities are easy to forget in the midst of a boom [National Geographic]. Our production is Saudi-sized, but our reserves are not, and fracking has a different cost structure from classical oil fields.

Flare at Chevron refinery in Richmond, CA visible for miles, puts neighbors on edge [CBS]. Well, I’d be “on edge” too, given the refinery’s history of explosions and fires. Petroleum is bad, icky stuff that shouldn’t be touched or breathed. We should treat it as taboo and leave as much as possible in the ground!

Cherokee County passes a moratorum on Board of Commissions discussing fracking, although the public may (!) [Citizen-Times].

Paul Carr on The Racket’s failure to launch [Pando Daily].

Twitter co-founder Evan Williams: Following the news is bad for you [Business Insider]. It is “creating anxieties that have no outlet.” That sounds dangerously like TINA, to me. People have “no outlet” until they do, and in fact Twitter, as a bottom-up news service, is absolutely rife with people finding one sort or another of empowerment. It’s all a matter of curation, and since Twitter’s curation tools are miserable — yet another example of executives not understanding the product they created — Williams has created a self-fulfilling prophecy. 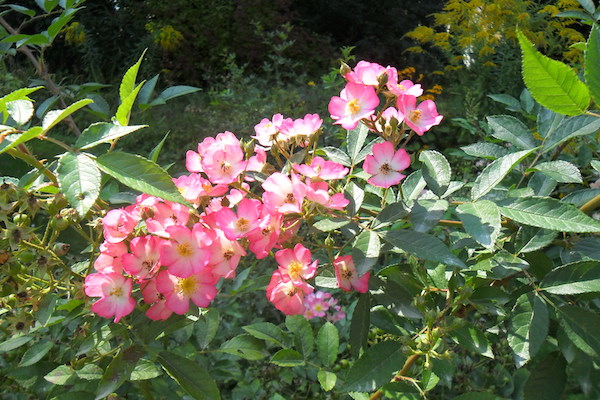 Readers, I’m feeling more than a little angst over fuel, now that the heating season in Maine is upon me, so any help you can give will be appreciated!