Why Finnish babies sleep in cardboard boxes BBC. Still a must read.

Press release: It is now 3 minutes to midnight Bulletin of the Atomic Scientists

The Financial Problems in Your Head WSJ. And it’s not like fraudsters, con men, and financial predators would be part of any “problem.”

Samaras Clashes With Tsipras as Greek Campaign Wraps Up Bloomberg. Syriza ahead, but coalition likely.

Greece Is About To Make A Leap Into The Unknown Business Insider. As opposed to being crushed by the known.

Martin Rowson on the death of King Abdullah – cartoon Guardian. “The great moderniser.”

Before he was king, Salman was the family disciplinarian who put princes behind bars WaPo. And now that he is King, he’s got dementia.

Davos – a complete guide to the World Economic Forum Guardian

Is the Pentagon’s Marshall the Leo Strauss of Military Analysis? The Diplomat

Odd we don’t see more like this, say in Syraqistan coverage. Or finance.

Cash for passports: How much it costs to buy a visa CNN. Headline is deceptive; it’s citizenship. Minimum $100K. I sense a market opportunity!

The battle between capital and labour FT

Income Inequality Here and There InContext. A bit stale, but a useful chart on inequality by county. Stunning to see great swaths of the Red States have the same Gini co-efficient as Manhattan.

The Gutting of Dayton: Why My City Is Gone Ted Rall, A New Domain. Must read, and a cautionary tale of the effect of arbitrary financial ratios on the real economy.

Why we turned off our comment boards today Medium

Sappho’s New Poems: The Tangled Tale of Their Discovery Live Science. Amazing and wonderful, so but and reads like a sketch for a William Gibson novel.

A fault in our design Aeon. “The Carrington Event.” Great title for a novel. 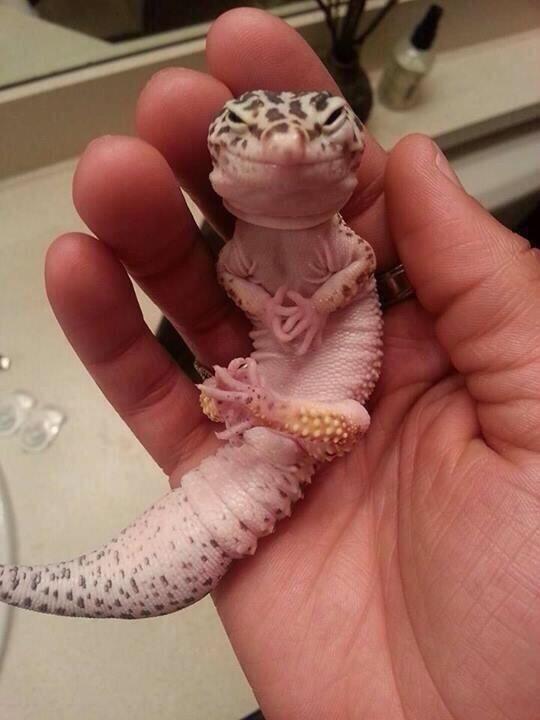