Selfie sticks are now banned at the Smithsonian Business Insider

US economy: Digging in for the downturn FT. In the oil patch.

The end is not nigh The Economist. “No other country is ready to challenge America’s dominant global position.”

Will Tesla Ever Make Money? Bloomberg

Why the west loves a kleptocrat FT

Greece must reform and forget Syriza’s ‘false promises:’ ECB’s Coene Reuters. One might almost think the ECB was the sovereign, not Greece.

Is the IMF About to Make Greece an Offer It Can’t Refuse? Wolf Street

Gürtel: A Dangerous Spanish Silence The Spain Report. “The Popular Party as an organisation will now officially be tried, not as a suspect prosecuted for a crime but for being a ‘profit seeking participant’ that benefited from the allegedly criminal fraudulent activities of its three former treasurers.”

Obama weighs in on Hillary Clinton’s private emails CBS. Obama learned “the same time everybody else learned it through news reports.” He never checked the From field?

Obama honors ‘sacrifice in the face of wanton violence’ Politico

Canadian killed by friendly Kurdish fire in northern Iraq McClatchy. “Canadian special operators have been among the most aggressive trainers and consultants….”

Yemeni Economy Moves Towards Deterioration and Collapse National Yemen. Seems like the Saudi near abroad is a little more lively than they’d like, these days.

The month that killed the middle class: How October 1973 slammed America Salon

State-owned RBS pays millions in bonuses to its banker fatcats despite disastrous year with £3billion losses Daily Record. It almost makes you wonder what the purpose of the banking system is.

City-run Internet services still in limbo after FCC vote Center for Public Integrity. If the Internet is regulated like a public utility, then it makes sense for municipalities to run it, right?

Fridge caught sending spam emails in botnet attack CNET. In the Interent of Things, there will be spam.

In the Future, Robots Will Write News That’s All About You Wired

Pakistan Cricket: The Good, The Bad And The Brilliant WSJ. “In this case, the game was shortened to 47 overs, with the required run rate calculated using the complicated Duckworth-Lewis method.” Come on. Could a robot have written that?

Why America fell out of love with golf WaPo. Too many crooks not letting the amateurs play through? 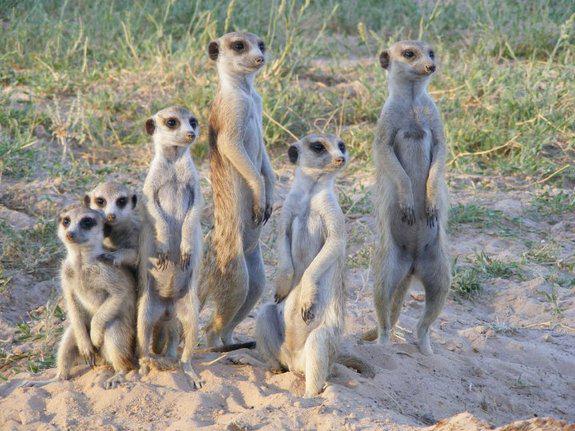