If you haven’t had a chance to catch our talk with Harry Shearer about Greece, please listen to it here. It got high marks from our readers and on Twitter, so I hope you’ll enjoy it.

Combating fatal mange among Australia’s wombats YouTube. Only 4 views of a BBC video when I checked in!

Fossil fuel emissions will complicate radiocarbon dating ScienceDaily. Chuck L: “Atmospheric testing of nuclear explosions during the 40s thru the 60s also affected carbon dating but they figured out a way to compensate for it.”

Greece’s Entrepreneurs New York Times. Lambert liked this video but was struck by how tiny these ventures were.

Greece’s Debt May Not Be So Daunting Bloomberg. Basically, why the IMF analysis might not mean what it appears to mean (aside from the fact that the numbers don’t matter, since DSK got the initial lending through to Greece despite the initial loans not meeting IMF standards). But the much bigger problem is no matter what debt ratios you think Greece has, they aren’t sustainable when you apply austerity to a deeply depressed economy.

How Human Resources Manipulates and Spies on You, Even When You’re Not at Work Alternet

Clinton’s capital gains tax plan aims at long-term investment Reuters. EM: “Predictably, no mention of the hedge-fund carried-interest loophole. I know, ’tis mere hot blatherous wind in any event, but she could have at least bothered to lie about wanting to address that issue.”

I say it is John McCain who needs to apologize to U.S. military families, for being a perma-warmongering-for-even-the-most-transparently-corrupt-reasons douchebag, and for being complicit in the gross underfunding of the post-combat-support aspects of the defense-related budget. A lot easier to send the fresh-meats overseas to get blown up for whatever the pretext du jour is than it is to give a rat’s patootie about them afterwards, isn’t it, Senator McCain?

Walker and the Evils of Preventive War American Conservative (resilc)

NYT: Obama Picks Michigan Professor for Fed Board Angry Bear. Recall that Kevin Warsh was also on the Fed board. “Nuff said.

Will the World Ever Boom Again? Bloomberg (resilc)

Signs of Overheating in the Single-Family Rental Market WSJ Economics

New York paupers’ cemetery opens to mourners for first time Reuters. EM could not resist: “Nice, but visitors better keep a wary eye out for the pauper-azzi.”

New Orleans Katrina Pain Index at Ten: Who Was Left Behind Common Dreams 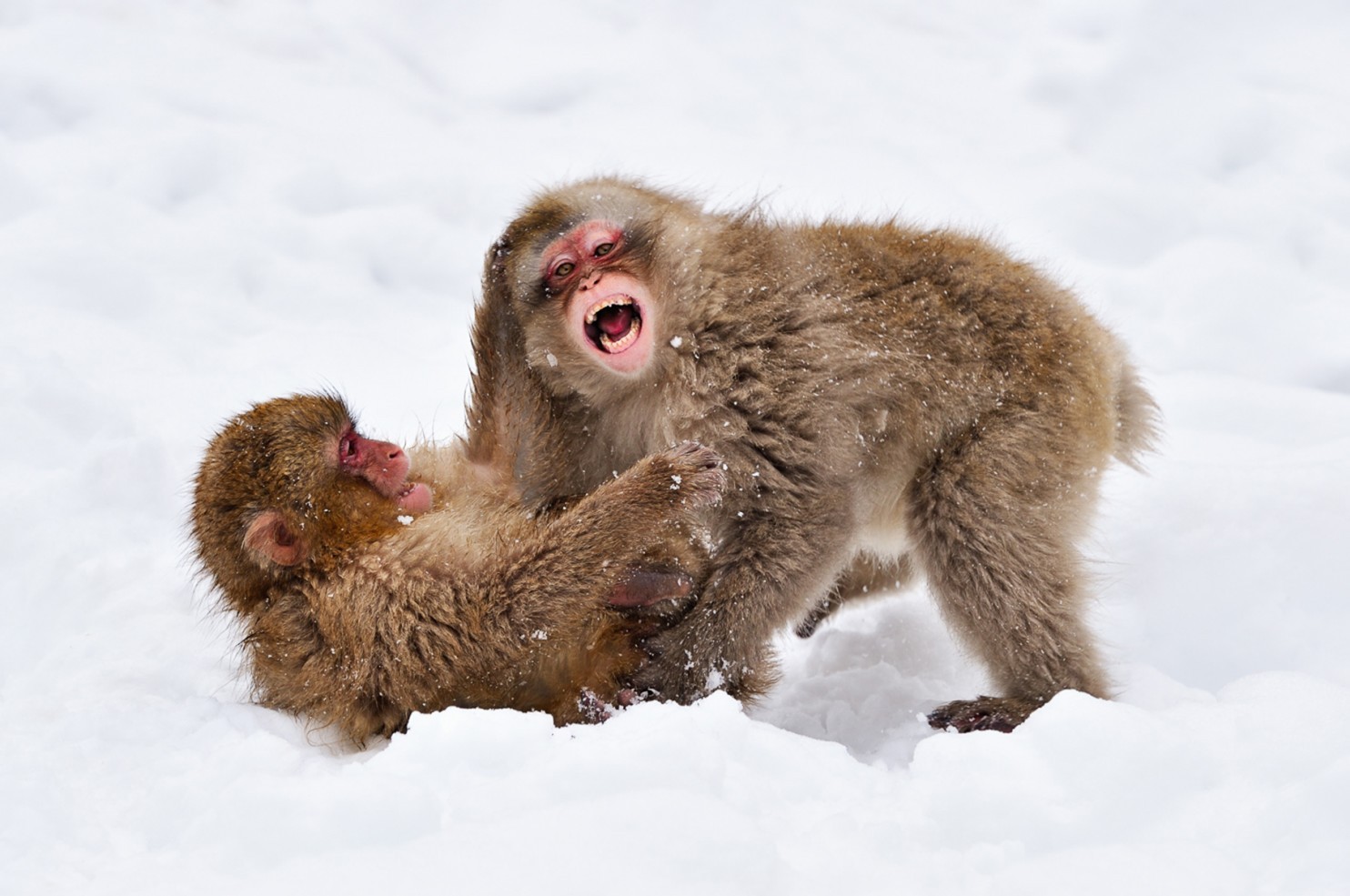