Is the Himalayan Yeti a real animal? BBC (furzy mouse)

Worker Crushed to Death by Robot in Volkswagen Plant Gawker

My big fat greek debt crisis New.com.au (IsabelPS). A must watch. A talk with an Athens cabdriver who grew up in Australia.

“Germany is essentially the hegemon in Europe, but it does not like being seen as running the show,” said Charles Grant, the director of the Center for European Reform, a research group in London. And, unlike Syriza, it works hard to lobby support from other countries. Greece’s left-wing government, Mr. Grant added, has itself strengthened Germany’s hand in pushing for austerity by “behaving so appallingly” that it alienated countries like France and Italy that were initially more sympathetic to Greek arguments in favor of debt relief and a relaxing of demands for budget cuts.

Nicholas Economides, an economics professor at New York University’s Stern School of Business, thinks a process has begun that will be hard to stop. If the European Central Bank stops subsidizing Greek banks, Greece will quickly be forced to print its own money or IOUs to pay wages. When it does, devaluation will shrink domestic demand by as much as 50 percent within weeks, he says, making the previous 25 percent loss of GDP over five years seem gentle.

The Hard Line on Greece New York Times. Swedish Lex: “Not good when Geithner comes across as the soft and reasonable person.”

Europe Wants to Punish Greece With Exit Clive Crook, Bloomberg. I’m not sure re the wanting Greece to exit, but they clearly do want to punish Greece (as in keeping it on a choke chain in the Eurozone would punish it plenty too), and the takedown of the Juncker speech is spot on.

Tsipras urges Greeks to defy creditors’ ‘blackmail’ Financial Times. Note that this comes as Greece is seeking a €29.1 billion “third bailout”. Polls all over the map but now prevailing towards “no” (one did show “yes” ahead), with the “no” margin falling over recent days.

The allure of ISIS resembles that of Tolkien Aeon

The CIA helped sell a mapping startup to Google. Now they won’t tell us why Pando

The True Cost of the War on Terror American Conservative

Over Easy: Is the Governor of Maine Mentally Ill? Firedoglake

The U.S. Is Producing a Record Amount of Milk and Dumping the Leftovers Bloomberg

BILL GROSS: We have yet to be tested Business Insider 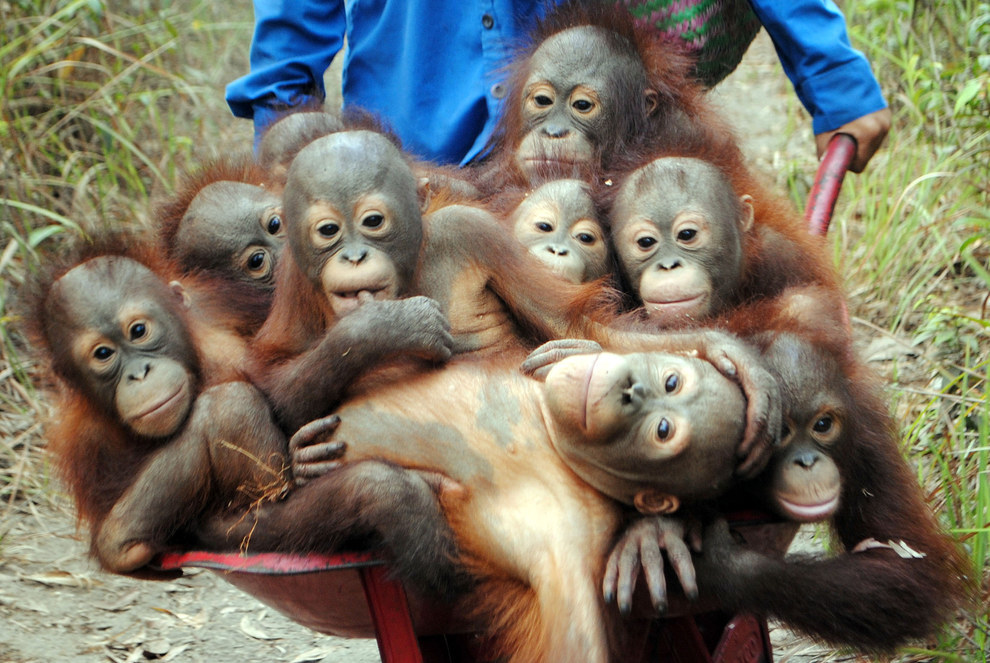