Despite Whining By Monsanto, Roundup DOES Cause Cancer … and Many Other Diseases George Washimgton

Was the Turkish election rigged? Independent. The author of the article was sacked from the Hurriyet

Bertil Lintner on Burma Poll: ‘They Can’t Really Risk It by Cheating’ Irrwaddy

NSCAM Week 5; Building the Next Generation of Cyber Professionals NSA. William B: A few days ago the NSA announced that it disclosed information of unearthed zero-days to vendors 91% of the time.

NSA says how often, not when, it discloses software flaws Reuters. William B: “Joseph Menn at Reuters (who has links to government spies) quotes an unnamed former White House official who remarks that the NSA likely uses the bugs before disclosure.

“But the real money quote is here:

Chaouki Bekrar, of the firm Zerodium, told Reuters the iPhone technique would “likely be sold to U.S. customers only,” including government agencies and “very big corporations.”

“Commentary: If the NSA told me that it was cloudy with a chance of rain, I’d walk outside to check. The ‘very big corporations’ mentioned by Bekrar are likely contractors engaged in offensive operations and also vendors who officially claim not to negotiate with bug hunters. ”

“A Turning Point for Obama”: How the President Learned to Love the National Security State Salon

Sacramento residents exposed to carcinogen in their drinking water ABC (DF). OMG, the ad that goes with this show is from PG&E, the company responsible for hexavalent chromium, a carcinogen, in Hinkley that led to an over $400 million settlement.

Read my lips: the Bush era is over Ed Luce, Financial Times

What if Bernie Sanders Were Really Talking About Socialism? Counterpunch (Jeff W)

George Will’s had enough lying: His battle with Bill O’Reilly is finally an intellectual battle to reclaim the GOP from Fox News Salon. Steve H: “I had never connected the death of the fairness doctrine with the rise of Fox, Limbaugh, et al. Duh. You know it’s bad when it pushes Will over the edge.”

No Justice, No Football on a Missouri Campus New York Times. This comment is instructive.

Unions Representing 330,000 Cops Threaten ‘Surprise’ for Quentin Tarantino, Promise to ‘Hurt Him’ Free Thought Project. Looks like my comparison to brownshirts was no exaggeration.

The US inmates charged per night in jail BBC (furzy mouse) 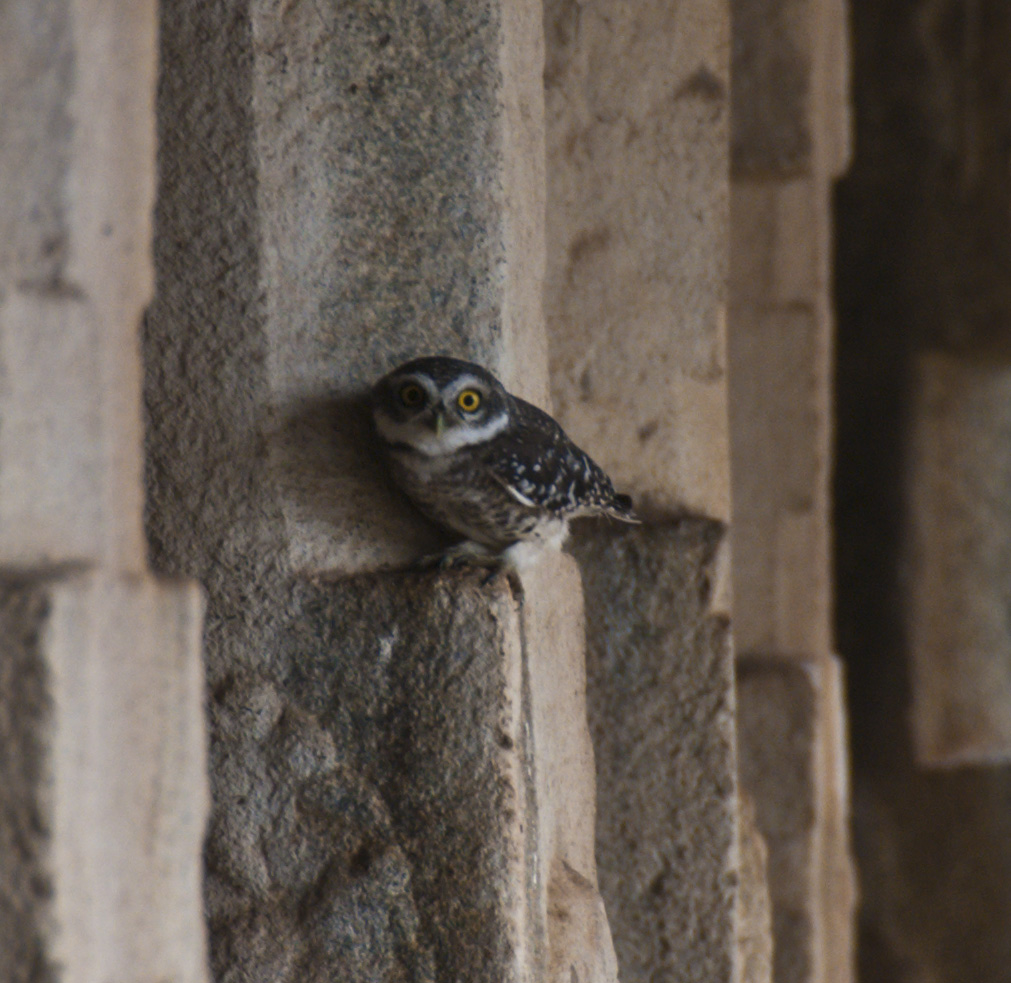