Why are members of the “liberal” Turkish media so willing to eat their own? Erik Meyersson (guurst)

Ending HIV: A Missing Piece in the Health-Care Debate Truthout

The rich Al-Qaeda is winning the “hearts and the minds” in Yemen, introducing new names. Elijah J M (guurst)

Apple and the Feds: Folks Have NO Idea! City Watch

Republicans in tailspin, group forms to draft Ryan for U.S. president Reuters. EM: “I love the smell of establishment desperation in the morning.”

Mainstream Republicans struggle for a way to halt rise of Trump Reuters. EM: “Note Reuters uses ‘mainstream’ as a synonym for ‘establishment’, i.e. in reference to the party elites as opposed to the (snicker) Will of the People.”

An appetite for aggression Gillian Tett

Hillary for President? No thanks. BBC

Fear and Pandering in the Palmetto State Jacobin (Bob K)

U.S. Has Too Much Oil. So Why Are Imports Rising? OilPrice

How the 1% Gardens Texas Observer 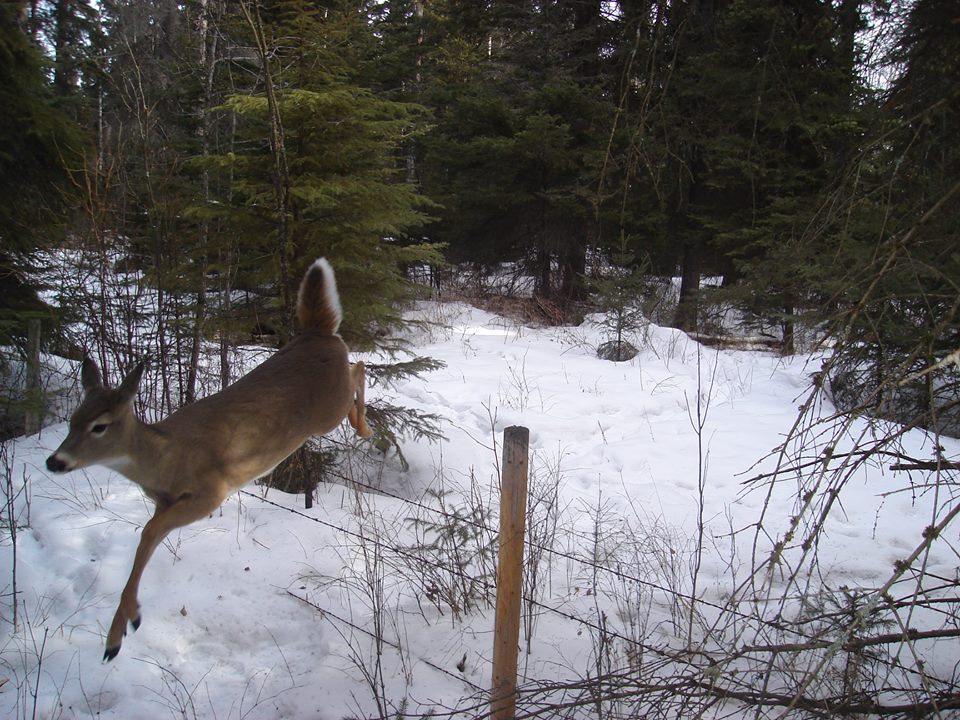