When You Dial 911 and Wall Street Answers NYT

Parliament must decide what Brexit means in the interests of the whole Kingdom Ambrose Evans-Pritchard, Telegraph

I don’t mean to pick on Kevin Drum, whom I’ve read for more than a decade, and whom I really like a great deal. But it seems to me that the alleged “good guys” — the liberal, cosmopolitan class of which I myself am a part — have fallen into habits of ridiculing, demonizing, writing off, or, in our best moments, merely patronizing huge swathes of the polities to which we belong. They may do the same to us, but we are not toddlers, that is no excuse. In the United States, in Europe, we are allowing ourselves to disintegrate and arguing about who is to blame. Let’s all be better than that.

It’s very human to hate those one has most injured. Hence, credentialed liberals and the working class.

Mapped: Brexit’s Aftermath Foreign Policy. I have never understood this “markets like certainty” talking point. I thought heroic entrepreneurs were all about risk?

Brexit’s Impact on Global Economy Depends on Leaders WSJ. So we’re doomed, then?

Britain is sailing into a storm with no one at the wheel The Economist. Nice subhead.

I cannot stress too much that Britain is part of Europe – and always will be Boris Johnson, Telegraph

The best Brexit Britishisms: How a gormless crapspatula Cameron left the UK in omnishambles Quartz

UK Labour leader defies revolt over Brexit strategy AFP. Could it be the real problem the golpistas have is that Corbyn might actually win a general election?

In defence of Corbyn Stumbling and Mumbling

A U.K. Revolution With No End in Sight WSJ

So what does it all mean for you? How Brexit will affect your holiday money, mortgages, passports and health cover Daily Mail. This paragraph caught my eye:

There is no obvious reason why UK government debt should become a bigger risk — after all, unlike eurozone countries, our Government could, if the worst came to the worst, print money in order to redeem its bonds.

The MMT paradigmatic claim that no government sovereign in its own currency can go bankrupt has infiltrated the Daily Mail. It’s been quite a year.

Under pressure from Presbyterians, RE/MAX announces it will no longer profit from sales of Jewish settlements MondoWeiss

Tor-Internal Log: Ex-CIA Inside Tor Discussion Cryptome. Page 3: ” I’m curious, how do you picture an ex-CIA within the Tor Project as being good for Tor’s public image?”

Hillary Clinton offers mind-boggling tickets ranging from $2,700 to $100,000 to see special performance of Hamilton with her – but star Lin-Manuel Miranda will have QUIT just three days before Daily Mail. Well, everybody knows it’s not about the performance. I mean, that performance.

Primary odd couple pushes to unite Democratic party AP. Mook and Weaver have bonded; they’re both from Vermont. Everything’s going to be fine.

The Politics of Hashtag Ownership and Attribution Model View Culture

Standing on Backs of Global Poor, Filthy Rich Getting Even Filthier Common Dreams 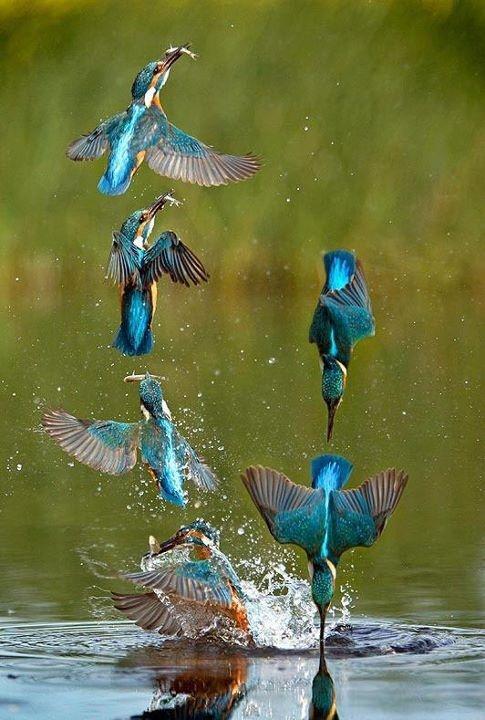 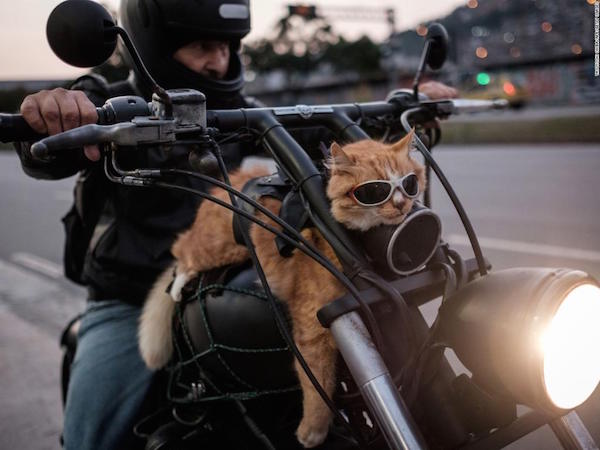