Lauren Singer runs a company with one business goal: Go out of business. Medium (Chuck L)

Why the Modern Nuclear Project Will Persist: At Least Until We Focus Action On Why It Is Persisting CounterCurrents

Indeed, research suggests that women tend to be picked for top roles when a company is in turmoil, a phenomenon known as the ‘glass cliff.’ Researchers from Germany and the U.S. found 62% of participants in an experiment chose a man to head a company that was performing well, while 69% chose a female candidate when the company was in crisis.

The other track is for Britain to revert to its individual World Trade Organisation membership augmented by whatever bilateral free-trade agreements it might negotiate with like-minded countries not in the EU.

As we’ve said repeatedly, quoting the Director General of the WTO, who apparently has yet to get the attention of anyone responsible in the UK. there is no default to the WTO. A WTO deal will have to be negotiated just like any other deal. And the Director General also warned that cutting and pasting in text from the deal the UK currently has via the EU won’t work either.

BREXIT FALLOUT: City jobs tumble 12% in July Business Insider. We pointed out that firms in the City are not going to sit pat as the UK dithers over Brexit They are hedging their bets by getting more EU licenses and looking into office space in places like Dublin (which has hardly any of the sort they need, the locals reportedly don’t expect Dublin to become London West) and Amsterdam.

Killing the Messenger Common Dreams. Hillary supporters hippie-punching Common Dreams for having provided sympathetic coverage of the Sanders campaign. So the same veal pen approach described by Jane Hamsher, where non-complaint progressive organizations would have their institutional funding yanked has moved down the food chain. While this is probably working towards the Fuhrer, many of the notes Common Dreams displayed have a non-organic feel, although that may reflect the degree to which Hillary loyalists have internalized campaign messaging.It’s hard to imagine Hillary backers defunding any conservative sites. I made a donation, and if you are flush this month, consider making a contribution. And if you use PayPal, they allow you to add a note, so please say NC sent you.

Viewpoint: Clinton’s speech a missed opportunity BBC. Phil : “​OK story about Clinton ignoring POC better video with a title that is the opposite what it should be ‘The hackers backing Hillary Clinton.'”

Many Obama donors have yet to join Clinton Financial Times

A Whole Lot of Millennials See No Difference Between Clinton and Trump Mother Jones. Contrary to The Mighty Wurlitzer until a few days ago.

Putin Calls Out Rigged US Democracy: ‘You Actually Believe US Elections Are Democratic?’ Waking Times (Judy B)

‘Do Something, or Arrest Us’: NAACP Demands Restoration of Voting Rights Act NBC (Phil U)

What Happened on Wall St. Ahead of the Crisis? We May Yet Find Out New York Times. Lordie. Even if these suits do expose more, it would be the equivalent of informational bread crumbs.

US foreclosures hit record low as borrowers’ performance picks up Financial Times. Note this is mainly a function of low homeownership rates and much more stringent lending post crisis, and a huge reduction in predatory practices, as opposed to robust consumer finances.

I could only afford to live in a truck. But I still wasn’t eligible for food stamps Guardian (resilc)

I bring this up because of two lines buried in today’s report on Productivity and Costs, Second Quarter 2016 by the BLS.

Real hourly compensation declined 0.4% instead of rising 4.2% as originally posted! 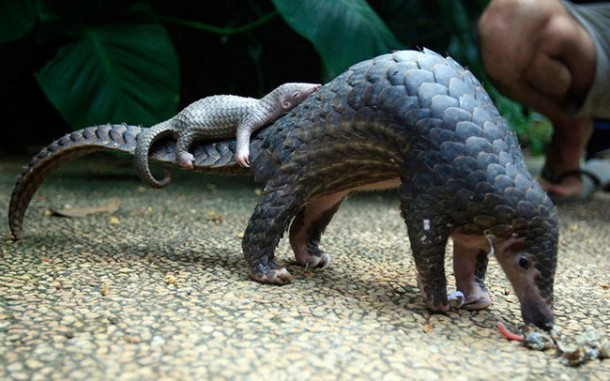