Stratfor: China’s Economy is Living on Borrowed Time Fabius Maximus. Stratfor is a mixed bag, but this is as solid piece.

Pay to stay in Europe The Times

Erdogan threatens to let 3m refugees into Europe Financial Times. We pointed out some time ago that the control over refugee flow gave Erdogan considerable leverage.

WaPo Libels 200+ Sites Not in the Can for Hillary as Russia Stooges. We will have more to say in due course; the Twitterverse is all over this story, giving it a massive thumbs down as poorly executed McCarthyism. It also ruined my Thanksgiving holiday, when I desperately needed a break.

Boris & Natasha say: ‘Give to Antiwar.com – because those No-goodniks at WaPo are full of borscht!’ AntiWar

Ukrainian nazis as a source? Can't imagine how that could possibly go wrong https://t.co/xREwNN3xJK

No coincidence that @blkagendareport targeted with smear that it’s Russian plant. It’s been consistently critical of Democrat establishment

Donald Trump’s Revival of ‘Honest Graft’ Atlantic (resilc). Not to defend graft, but Lambert has repeatedly pointed out that honest graft would be an improvement over the sort of elite looting we have now. But let us not forget that one of the many reasons Sanders was not an acceptable candidate was that he was clean. Horrors!

Republicans at odds over prospect of Romney as secretary of state Financial Times. They’d be nuts not to have Romney if he’d actually take the job.

Wilbur Ross tries to turn round US heartland Financial Times. Sounds better than our current mega-rich Commerce Secretary, Penny Pritzker, and people I know who are Wall Street savvy but not fans of oligarchs think Ross is sound. But PR is cheap, policy is another matter.

Electoral College must reject Trump unless he sells his business, top lawyers for Bush and Obama say Think Progress

Trump election: Request for Wisconsin vote recount sent BBC. However, there is no way to get a Pennsylvania recount request in by the deadline, so this is all moot. Lambert will have more details in Links tomorrow.

The radically simple reason Hillary Clinton didn’t run a different campaign: she thought she was winning Vox. Lordie. No professional sports team would evah make that mistake. Lambert: “No mention of the Ada debacle, which surfaced briefly in WaPo and then vanished from the narrative.”

In Scotland, Trump Built a Wall. Then He Sent Residents the Bill. New York Times. The Scots, amusingly, have generally gotten the better of Trump.

Capitalism in One Family London Review of Books (resilc) 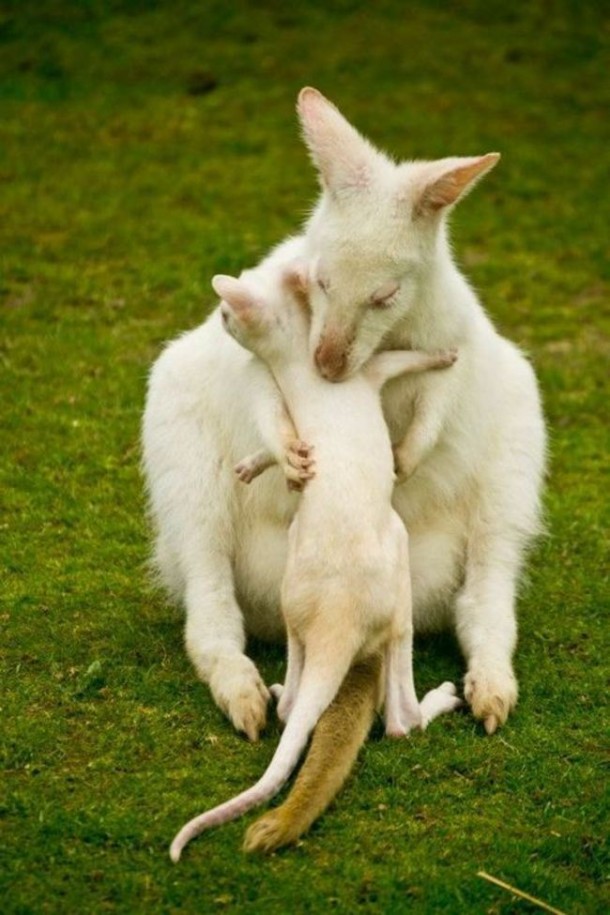