Corruption improves re-election chances: How much can politicians steal before being punished? (PDF) Zagreb School of Economics and Management (MT).

Tesla cleared in Autopilot crash Silicon Valley. But read all the way to the end.

Artificial intelligence is growing so fast, even Google’s co-founder is surprised Chicago Tribune. Sergey Brin thinks Davos is like Burning Man. And it is! It is!

As U.S. Cedes Leadership on Climate, Others Step Up at Davos NYT

Your Guide to Dutch Elections, a Bellwether to European Populism Bloomberg

What can China do to save Sino-US ties with Donald Trump in charge? South China Morning Post

Laying the Ground for Resistance to Trump on Day One Truthout. “Resistance” suggests that restoring the status quo ante is the baseline, given that “the resistance” notably did not resist Obama. I don’t think that’s a saleable proposition.

The Greatest Signs From the Women’s March New York Magazine

Without a path from protest to power, the Women’s March will end up like Occupy Micah White, Guardian

Thomas Schelling, Methodological Subversive Rajov Sethi. “In bargaining situations, ‘the sophisticated negotiator may find it difficult to seem as obstinate as a truly obstinate man.’ And when faced with a threat, it may be profitable to be known to possess ‘genuine ignorance, obstinacy or simple disbelief, since it may be more convincing to the prospective threatener.'”

As we start a new era, see the similarities between Obama and Trump Fabius Maximus

The Not-Hillary President Moon of Alabama

Trump inauguration crowd: Sean Spicer’s claims versus the evidence Guardian. Spicer said: “[I]n person and around the globe.” Now, I would bet Obama’s inaugural had a ginormous worldwide television audience also, larger than Trump’s, but this article, and what I’ve seen of the rest of the ginormous dogpile, only addresses National Mall photos and numbers, omitting Spicer’s qualifier. Adding: Subsequently, I’ve seen an image of the White House press room, which has pictures of the (more or less uncrowded) National Mall up on easels; one of my many weaknesses is that I privilege text over images. But Dear Lord. We’re having a crowd estimate controversy? Help me.

White House Disputes Inauguration Attendance Estimates WSJ. Note the lead: “The crowd that gathered….” As above, not what Spicer said.

With False Claims, Trump Attacks Media on Turnout and Intelligence Rift NYT. Let me try to figure the discount by checking the byline. Judy Miller?

The Latest: Former CIA chief says Trump should ‘be ashamed’ AP. One of the more entertaining aspects of the latter part of the 2016 campaign and the subsequent transition has been the rehabilitation of the CIA as truthtellers, moral exemplars, and so forth, by establishment liberals and conservatives.

Project MKUltra – Ways of killing a person without leaving evidence of murder the unbalanced evolution of homo sapiens (ChrisSp). Cf.

The Second Act of the Great British Spy Bloomberg. Spies can be Flexians, too!

Standing not far behind Trump on Friday? The future of the Democratic Party. WaPo. I’m gonna go out on a limb here and say that getting Democrats to handle basic blocking and tackling at the precinct level — like voter registration — along with a platform that will bring concrete material benefits to working people, like Medicare for All, would do more for Democrats than even a charismatic candidate like Elizabeth Booker or Cory Warren.

BuzzFeed Discovers We’re Not the Rubes It Has Claimed, But Insists We Still Have a Fake News Problem emptywheel

How U.S. Immigrants’ Jobs Are Shifting WSJ. “They’re now more likely to have college degrees and fill professional and technical roles.” So you can bet the 10% will reconcile itself to a wall, as long is it works for them (and yes, I think that the H1B visa scam the Silicon Valley squillionaires are running is grotesque). 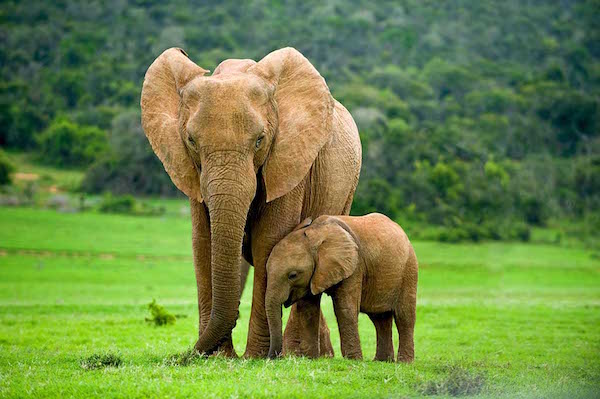