The Most Terrifying Weapons of 2016 Motherboard (resilc)

Economists gloomy on prospects for 2017 Financial Times. A UK survey.

Only the guilty will cheer curbs on the press The Times

The “Russian hacking” story in the U.S. has gone too far…..The U.S. intelligence community is making a spectacle of itself under political pressure from the outgoing administration and some Congress hawks. It ought to stop doing so. It’s impossible to attribute hacker attacks on the basis of publicly available software and IP addresses used.

ISIS Will Lose the Battle of Mosul, But Not Much Will Remain Counterpunch (resilc)

Fridges and washing machines could be vital witnesses in murder plots Telegraph (resilc). Recall that yours truly said I didn’t like the idea of my refrigerator spying on me?

Many in U.S. Skeptical Trump Can Handle Presidential Duties Gallup

Republicans Face a Dangerous First 100 Days Bloomberg. Notice how the Dems are perceived to be a non-issue.

This Congress filled the fewest judgeships since 1952. That leaves a big opening for Trump Los Angeles Times (resilc)

“Alan Dershowitz has threatened [promised?] to leave the Democratic Party if Keith Ellison becomes chair” Mondoweiss (Judy B). And this is a negative?

‘So So much for draining the swamp’: Pelosi blasts GOP for gutting Independent Office of Congressional Ethics Raw Story (furzy)

Threat of New Year attack in U.S. low but ‘undeniable’: agencies Reuters. EM: “Sure, but one can change ‘attack’ in the headline to ‘deadly asteroid strike’ and have it still be true. So should I stay huddled in bed or not, guys?”

The Fires of Standing Rock: How a New Resistance Movement was Ignited Counterpunch (martha r)

This restaurant is serving 24K gold pizza for $2000 because why not? Guardian (J-LS)

The way to a better work-life balance? Unions, not self-help Guardian (Sid S) 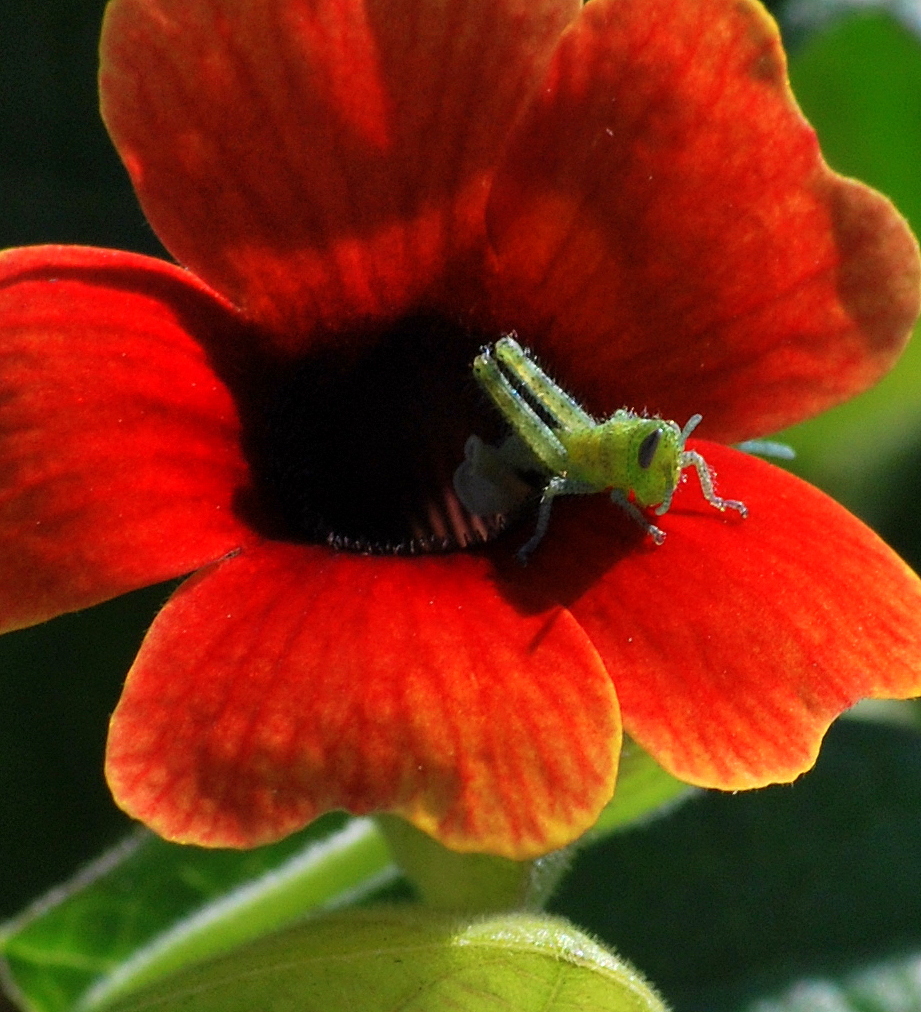