The actual NATIONAL NEAR-EARTH OBJECT PREPAREDNESS STRATEGY report in pdf is here:
With an article about it: The White House Plan to Defend Against Killer Asteroids Is Here Motherboard.

With #resistence still hoping for a coup (damn it, it’s HER turn), I’ll still rooting for the giant meteor.

Why Does A Frozen Lake Sound Like A Star Wars Blaster? NPR (Chris M)

Fewer people are dying of cancer than ever before The Outline

How a pair of US stopovers could reshape Taiwan’s ties with US, China Christian Science Monitor (furzy)

US releases declassified report on Russian hacking The Verge

The Declassified Russian Hack Report Marcy Wheeler. In particular, notice issue where NSA is less convinced than CIA and FBI.

On Whitewashing Russia: Power-worshippers Only See Black-and-White Counterpunch. Resilc, from story: “The trouble with this latest fairy tale is that the media has swallowed the state-sponsored story without demanding a scintilla of evidence, and has turned the entire factitious endeavor into a witch hunt aimed at alternative media.”

Ultrasound Tracking Could Be Used to Deanonymize Tor Users Bleeping Computer (TK). Another reason to have only a stupid phone!

The Humans and Machines That Built New York’s Most Expensive Subway Motherboard. Resilc: “These are the people that could make america great again if we didn’t invade the world.”

Theranos to Lay Off 41% of Workforce, Company Says Bloomberg. Second wave of layoffs.

Are We Safe Yet? Timothy Geithner, Foreign Affairs. MA: “Most self-serving twaddle I’ve yet seen.”

Amazon’s Spheres: Lush nature paradise to adorn $4 billion urban campus Seattle Times. John L: “Reminds me of Silent Running http://www.imdb.com/title/tt0067756 ‘In a future where all flora is extinct on Earth, an astronaut is given orders to destroy the last of Earth’s botany, kept in a greenhouse aboard a spacecraft.'”. Moi: Pull out a calculator. $4 billion divided by 220,000 employees is over $18,000 an employee. How about raising everyone’s pay by $4,000 a year for the next four years instead?

Who Is Finished Paying Their 2017 Social Security Taxes? Probably Not You. Huffington Post. Glenn F: “Great explanation of why Social Security is lacking necessary funds”. Moi: Aside from not understanding MMT….

Bohemian Waxwing nabbing a Mayday (hawthorn) berry amidst the hoar frost. It was very cold and foggy here in Anchorage, Alaska for several days, then the fog lifted, sun came out to show off the beautiful hoar frosted trees and bushes (and parking meters). 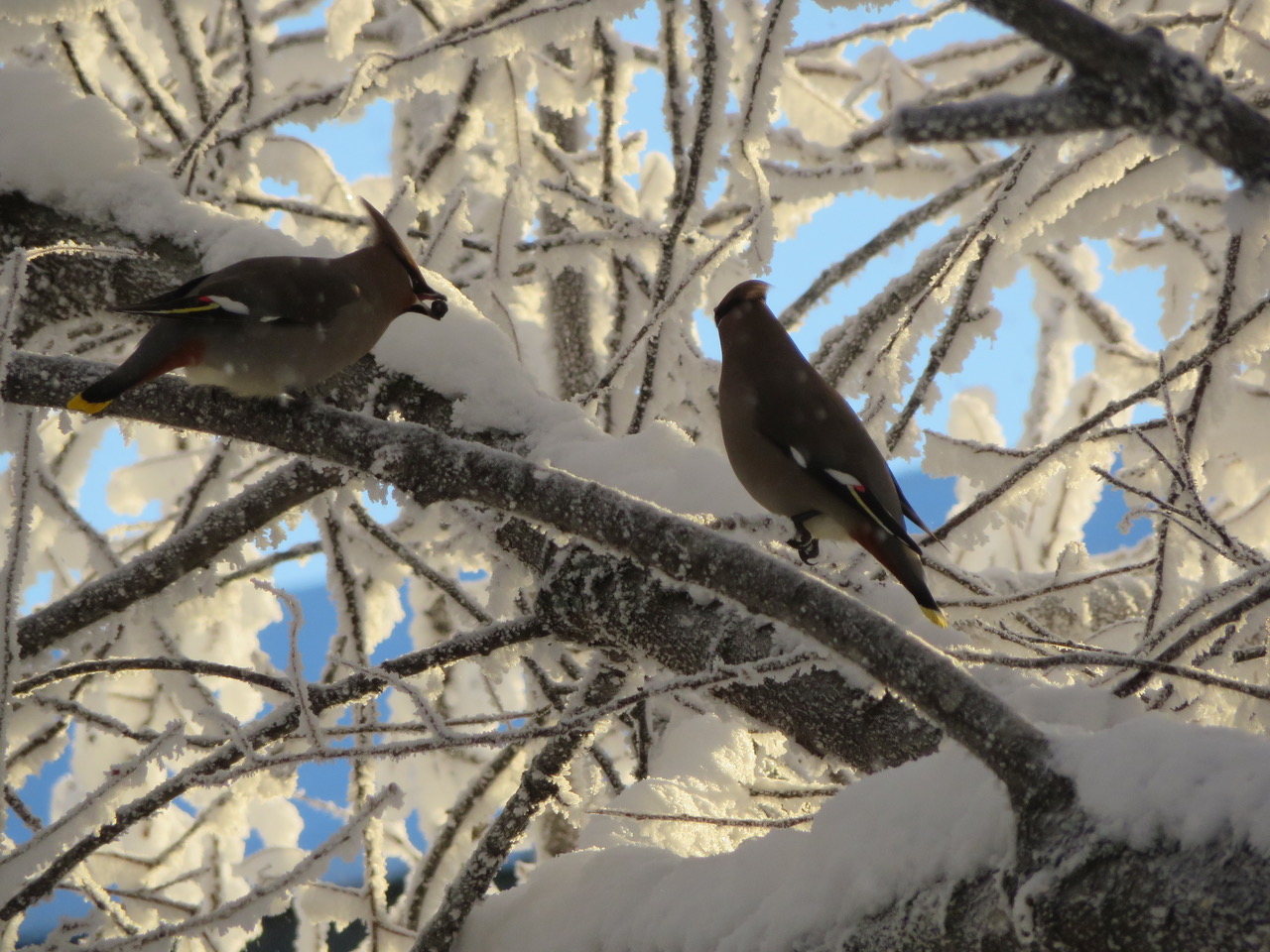 And a bonus antidote (Robert H from Pleated Jeans): 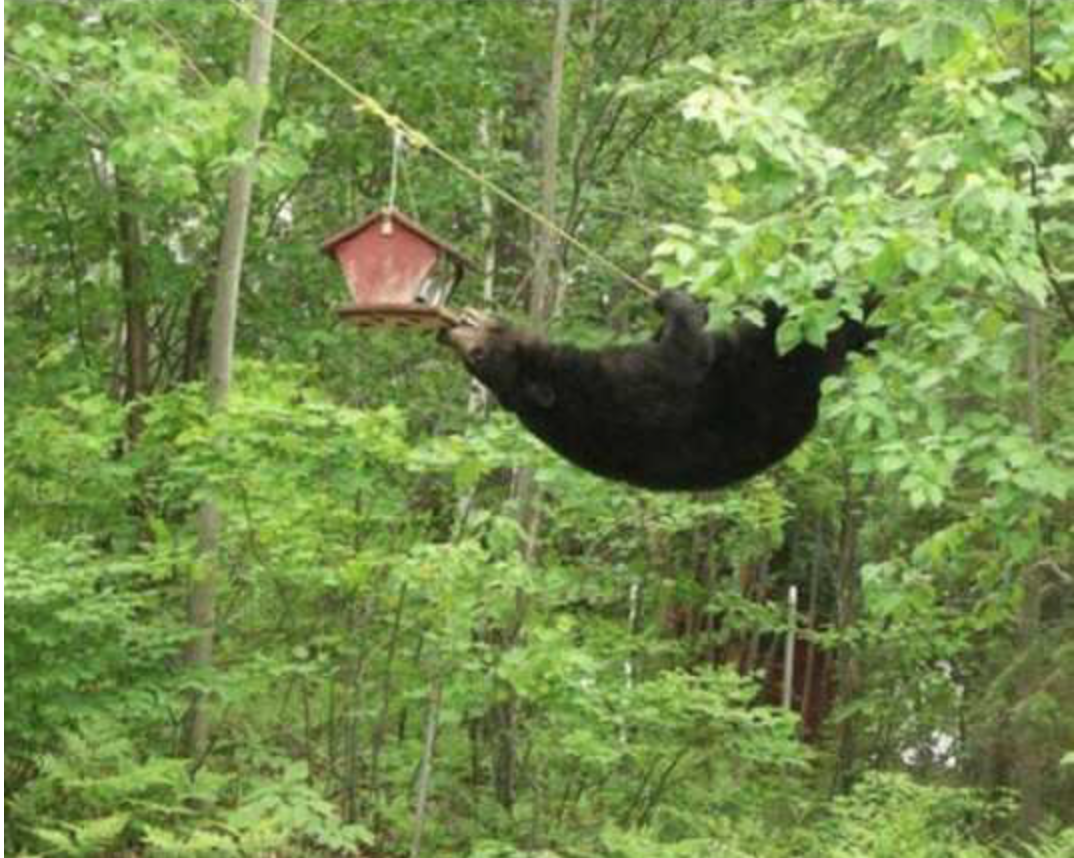