Free as a bird: 2 species of orange parakeet are raised at El Tronador, a rescue centre for trafficked animals in El Salvador @marvinrecinos pic.twitter.com/Yn0mvp0Ncf

NT mining towns a fading relic of the past as FIFO becomes only option, economist says ABC (Australia)

In Pakistan, tolerant Islamic voices are being silenced Guardian (Emma)

The CIA vs. the presidency: this is not the first time Feb 20 Jon Rappaport (Savvy S)

Iconoclast McMaster Tapped as U.S. National Security Adviser Bloomberg. The Blob approves. He doesn’t like war but does like buying lots of military toys.

Angst in GOP over Trump’s trade agenda The Hill

All the way with the USA MacroBusiness

At the Trump Trauma Center, Nobody Comes for Treatment Wall Street Journal (Li). From a couple of weeks ago, still relevant.

Ditching the Deep State Jacobin (martha r). A must read. Consistent with Lambert’s antipathy for the term and gives good reasons why it misleads.

Berniecrats, sincerely asking in the spirit of unity: What do we need to do for you to feel welcome & to fully support DNC going forward?

Use this link if you have trouble with the embed. Give her a piece of your mind! And please go a few rounds with her. She is aggressively pro-unity and impervious to reason, but the flip side is she appears not to recognize when she is losing an argument. So the game is to play to the gallery. If you read her tweets, she is openly contemptuous of Sanders voters, and deserves an earful.

Red-State Dems Thread the Needle in Working With Trump RealClearPolitics. UserFriendly: “I can’t say I dissagree​.”

Can the Left Win? A Q&A With Zephyr Teachout. New Republic (UserFriendly)

Two Cheers For a Carbon Tax, But It Won’t Fix Everything RealClearMarkets (UserFriendly)

In Connecticut, Calling for Help Carries Risks for Victims of Domestic Violence ProPubica

BS Detection 101 becomes actual University subject The Register (Dr. Kevin). Members of the commentariat in the area should offer to be guest lecturers.

Colleges Lost Billions to Hedge Funds in 2016 The Chronicle (Emma)

Uber Taps Eric Holder to Investigate Discrimination Claims Bloomberg. And that’s supposed to inspire confidence? Help me. And as we’ve pointed out before, when companies are serious about investigations, they have outside consultants run them and not a law firm. The reason Promontory Group was regularly the go-to on rogue trader cases was that told Wall Street the financial firm really wanted to get to the bottom of it because the investigation would not be subject to attorney-client privilege. 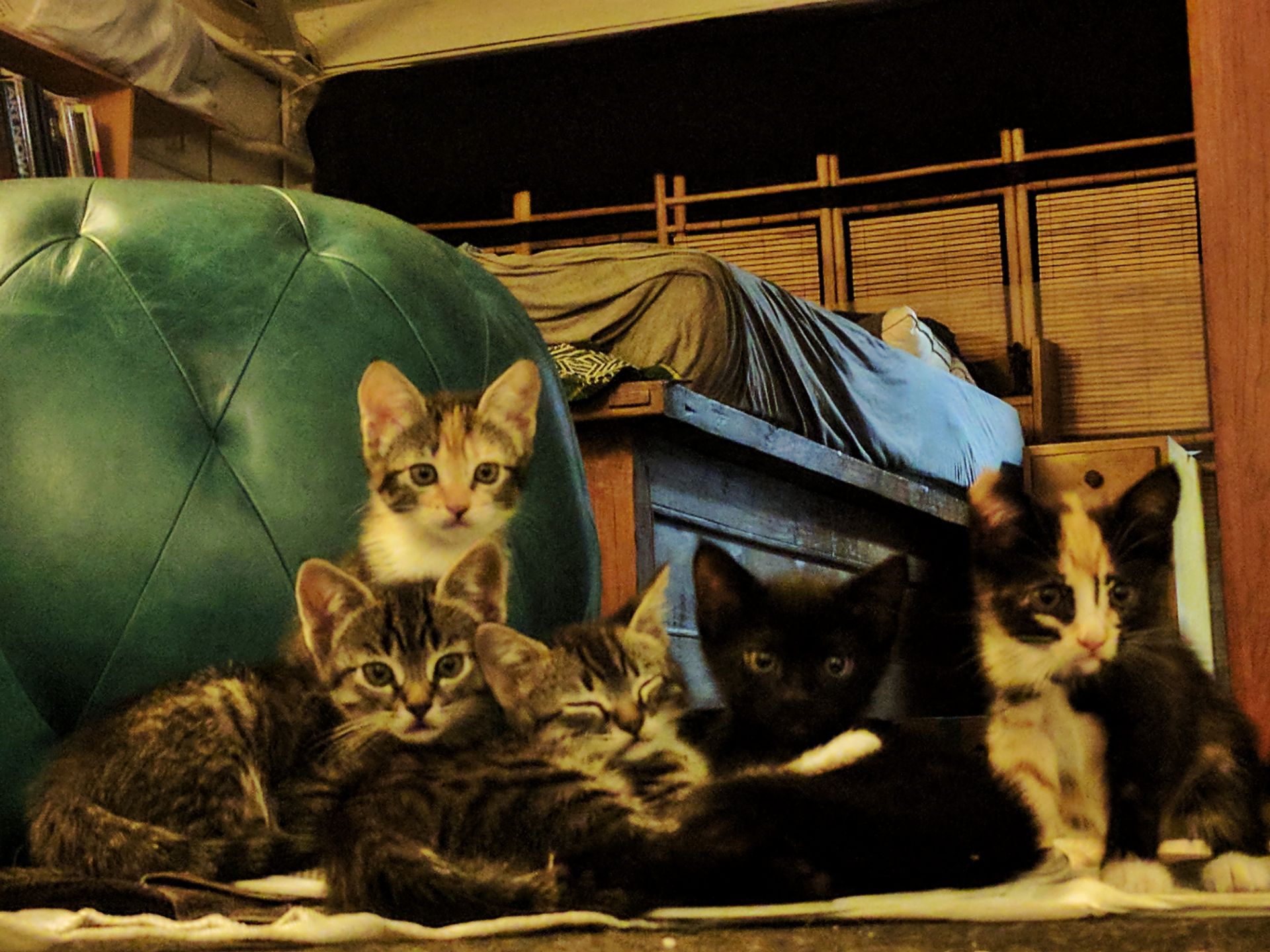