Chair made out of gold-plated AK-47s Boing Boing (resilc)

On how not to frustrate Brexit Eurointelligence. Second story at this URL.

I have told friends forever that kkkristians are the danger, not muslims in USA USA. Bannon +Sessions+Pence want a 9/11 event or Iranian war asap. They want this so they can lock down domestic dissent of all kinds by force and/or propaganda. …

If you get rid of Trump, you still have Pense, so there is no change for the Bannon junta. These boys make Cheney look good.

Trump Plans to Undo Dodd-Frank Law, Fiduciary Rule Wall Street Journal. Two quick comments. Trump can’t “undo” existing law with an executive order. And the SEC’s budget is approved by Congress. We’ll see if this executive order is a handwave for his base or whether his team found a way to do some damage. Separately, the idea that Dodd Frank is stymieing business lending is a Big Lie. Big companies access the capital markets and to the extent they’ve been borrowing, it has overwhelmingly been to fund buybacks. Small business can’t get loans save for secured loans (against real estate, against equipment purchases) because banks pretty much exited small business lending in the early 1990s, since small business lending requires individual assessment. They’d quit training credit officers and turned retail branches into “stores” that only dispensed loans of the sort you could do based on FICO scores. Plus since the crisis, there isn’t much evidence that small businesses have found lack of lending to hinder their growth. Surveys show owners regularly citing lack of confidence in demand.

Bernie Sanders: Will Trump have the guts to stand up to drug companies? Washington Post

Furor Time James Howard Kunstler. Li flagged this sentence: “The most dishonest and damaging trope of recent years is the widely-accepted idea on the Left that illegal immigrants are merely ‘undocumented’ — as if they were the hapless victims of some clerical error made by the government and therefore deserving of a pass.”

Michael Savage cautions Trump about inner circle WND (resilc). This is one of those sites but it is qualified to comment on this topic.

Fear, American Style Jacobin. Robert K: “That excellent subhead from Corey Robin is just as true as it is sobering: ‘Trump doesn’t need to subvert American institutions to achieve his goals, because they are already powerful tools of oppression.'”

3 Ways to Get Rid of President Trump Before 2020 Foreign Policy. Lambert flagged this, but wanted to make sure readers didn’t miss this. It openly discusses a military coup.

A Third Of The U.S. Says Being Christian Is A Key Part Of Being American FiveThirtyEight 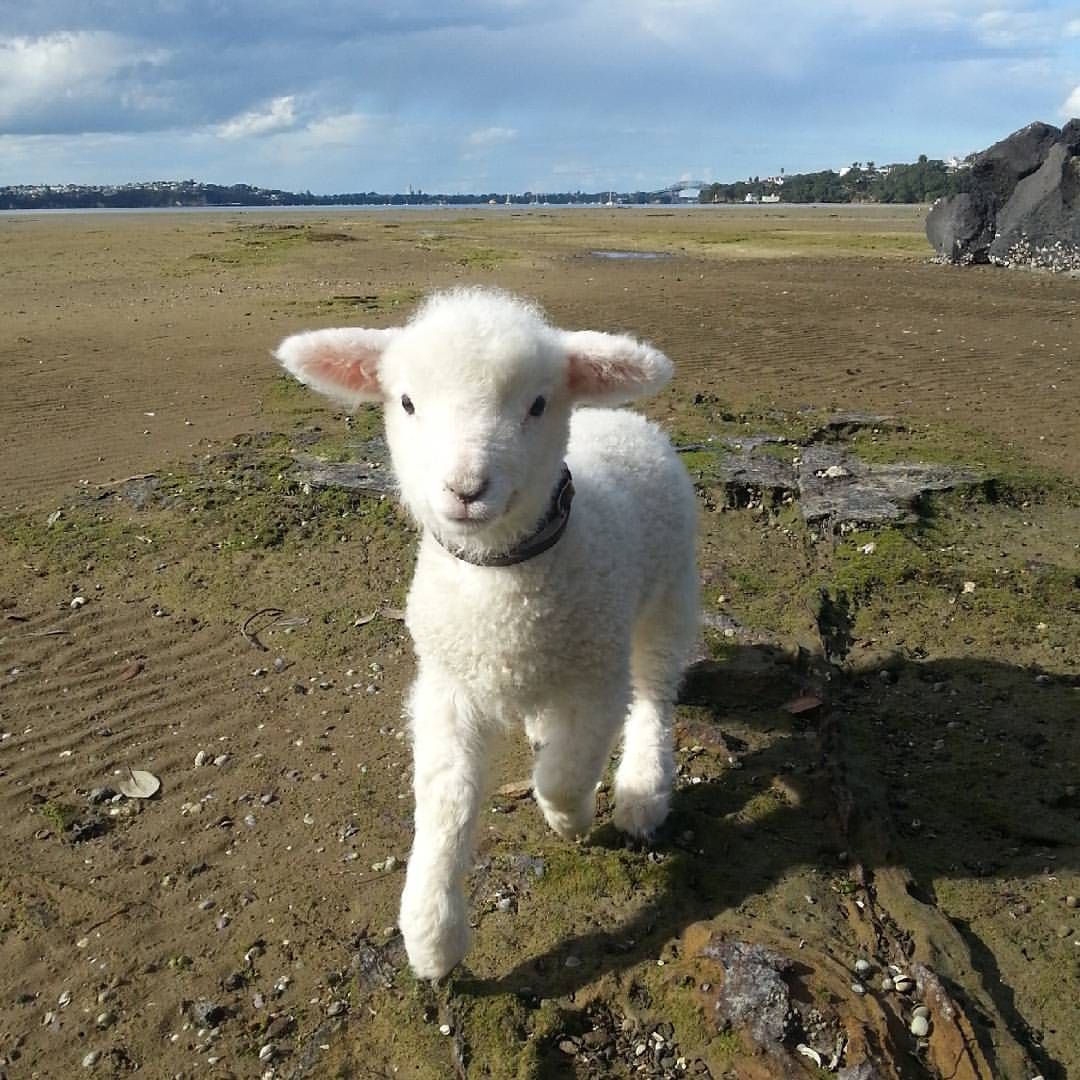