Readers, I apologize for the excessive number of links, but it’s like the world is running a spread offense on your humble aggregators.–lambert

Yves: Apologies for lack of original posts. I had a computer mess last night which was not as alarming as it looked but did lead to an emergency visit of my tech guy, which chewed up part of my day. Plus got bogged down in a longer-term story.

Should You Be Worried About Political Risk? (Hint: Insurers Are) Bloomberg

Trump sends dollar down with warning it is ‘too strong’ FT

How Uber conquers a city in seven steps Guardian. Shout-out to NC!

People Love Talking About Bitcoin More Than Using It WSJ

The De-Electrification of the U.S. Economy Bloomberg

Economists are arguing over how their profession messed up during the Great Recession. This is what happened. WaPo

US Support for Syria Strikes Rates Low in Historical Context Gallup. Too bad. And Democrats were working so hard to bring those numbers up!

In Pyongyang, plans for founder’s birth anniversary on track, no fear of US strike Asian Correspondent. I don’t set much store by the interviews with minders near, but I’m guessing a city that believes itself about to be assaulted feels one way at street level, and Pyongyang doesn’t feel that way.

Trump, Unorthodox as Ever, Offers Grand Bargain to Beijing Voice of America

When Did China “Manipulate” Its Currency? CFR

Trump on NATO: ‘I said it was obsolete. It’s no longer obsolete.’ WaPo

(Scorn) So You Read It in the Newspaper Ian Welsh (MR).

Is the United Airlines man being smeared in the media even the right David Dao? It shouldn’t matter Independent (FluffytheObeseCat). “There is presently confusion about whether the man on the United flight was actually David Thanh Duc Dao, quite possibly another person entirely to David Anh Duy Dao, the man with the criminal records.”

Oh. “Confusion.” What the heck’s happened — I’m speculating freely that a United PR effort planted the stories — to corporate PR these days? You’d think if they’re going to smear a guy, they’d at least make sure to smear the right guy. And you’d think they’d have staffers who don’t get confused by those tricky Asian names. And then there’s the press, who eagerly lapped up the scandal that — still speculating — they were spoon-fed, “confusion” or not. And if the brainiacs at Google had their groupthink-optimized algo flag this story as legit, will they now unflag it as fake?

The United Flight Was Not Overbooked, CEO Admits Forbes

‘I Am Not Going!’ New Footage Shows United Airlines Passenger and Police Arguing Before He’s Dragged Off Plane People

2 more aviation cops on leave after United doc-dragging incident Chicago Sun-Times. “‘We have to more deeply embed a concept of caring, a concept of trust, a concept that large corporations do have a heart,’ [United CEO Oscar] Munoz said.”

United Airlines Is Not Alone NYT (Furzy Mouse).”Well, most of us don’t encounter the government on a daily basis. We do, however, live life as consumers.” Not, apparently, as citizens?

Aga app ‘could let hackers turn off oven’ BBC (Clive). The pictured Aga stove looks like it goes for $13,999. You’d think for that kind of money you could escape the Internet of Shit, but n-o-o-o-o-o. “The AGA Isn’t An Appliance. It’s a Way of Life!” Indeed….

Can universal basic income counter the ill-effects of the gig economy? The Conversation

How the Government Is Turning Protesters Into Felons Esquire

More than 100 Sri Lankan peacekeepers had sex with children in Haiti, internal UN report reveals South China Morning Post. That, and introducing cholera. Plus the Clintons. 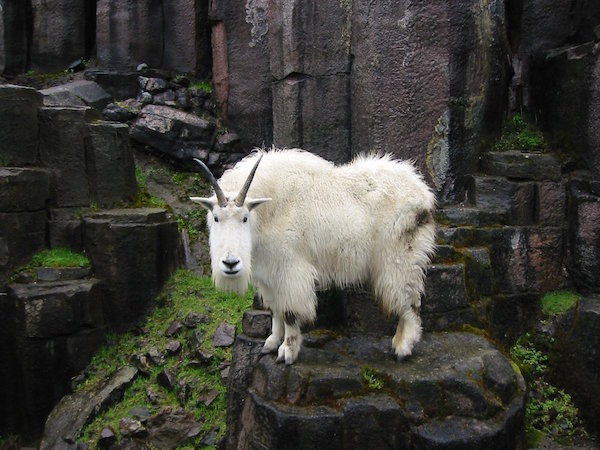