Where have all the insects gone? Science

Flying to Europe? You Might Want to Encrypt Your Laptop First Consumer Reports (!).

Goldman reshuffle aims to shore up its core FT

Russia Seeks Accord With U.S. on Iran Role in Syria Safe Zones Bloomberg

General Election 2017 briefing: Everything you need to know about Friday’s campaigning The Telegraph

What will be left? LRB

Dover and Out NYRB

The Return of Tony Blair The New Yorker

6 things to watch as Macron takes office in France Vox

Donald Trump has no idea what health insurance costs Vox

‘Are we the party of Wall St. or the party of Occupy?’: Candidates to lead state Democrats hold testy debate Los Angeles Times (MR).

No Left Turns The Baffler

One Bernie With One Stone Corey Robin

What we know about U.S. probes of Russian meddling in 2016 election Reuters. “Meddling.”

Two Dead Canaries in the Coal Mine Conor Friedersdorf, The Atlantic (Re Silc).

The tragedy of James Comey The Week

Rod Rosenstein, the Mystery Man Behind Comey Firing Foreign Policy. From the heart of the blob…

With James Comey Gone, These Three FBI and DOJ Officials Are Running the Russia-Trump Probe The Intercept

As the FBI Reels, Candidates Emerge to Run Agency WSJ

Career attorney who oversaw Russia probe at Justice steps aside — willingly WaPo. Reads like a beat sweetener, but with an official who’s leaving. Odd.

A Hillbilly’s Response to JD Vance Counterpunch. About time.

The Economics of Trust IMF Blog

The City and the War Machine: Crosshairs on People and Public Lands Counterpunch. Local (genuine) resistance to the F-35. 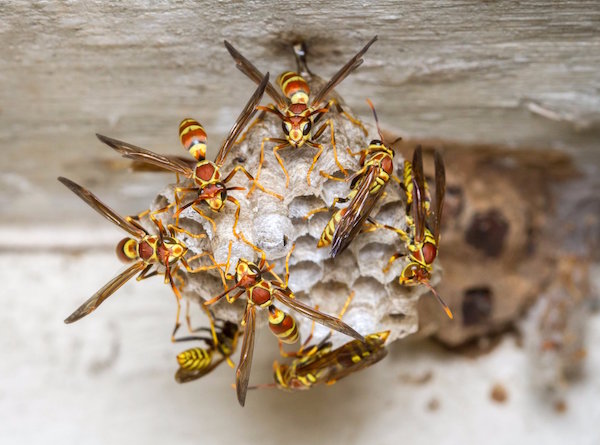